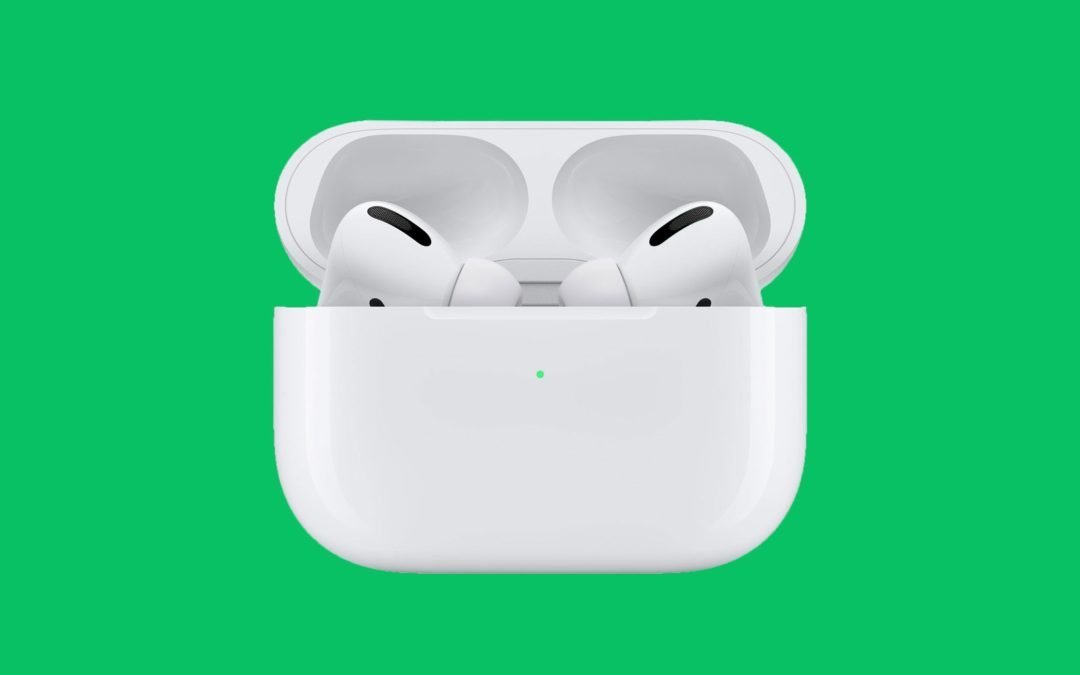 Retailers love to throw the term Black Friday around a lot. A whole lot. From Black Friday marketing emails hitting your inbox mid-January to the “Black Friday in July” sales that hover around Amazon Prime Day, it’s easy to think that Black Friday lasts all year long. Those emails and sales are deceptive, but they do get one thing right: Black Friday isn’t just one day anymore.

In fact, it’s not even two days. Some stores start selling items at Black Friday prices the first week of November, and others kick off their Black Friday sales the Monday before Thanksgiving. Arbitrary holidays like Cyber Monday (the Monday after Thanksgiving), Green Monday, and Free Shipping Day keep the whole deal-fest going for weeks.

So yes, Black Friday deals are already taking over, but not all of them are good. We’ve gathered up a list of early deals that are actually worth your time (and money). The items listed below are at or very close to advertised Black Friday prices, so if any are on your holiday shopping list, you might be able to get a head start.

Our list is small now but will grow in time. We’ll keep it updated for a couple of weeks until we start covering Black Friday sales as they go live.

Update: We added a few new deals on Roku, Ring, and more. We removed expired deals on the REI backpack and the Squatty Potty. 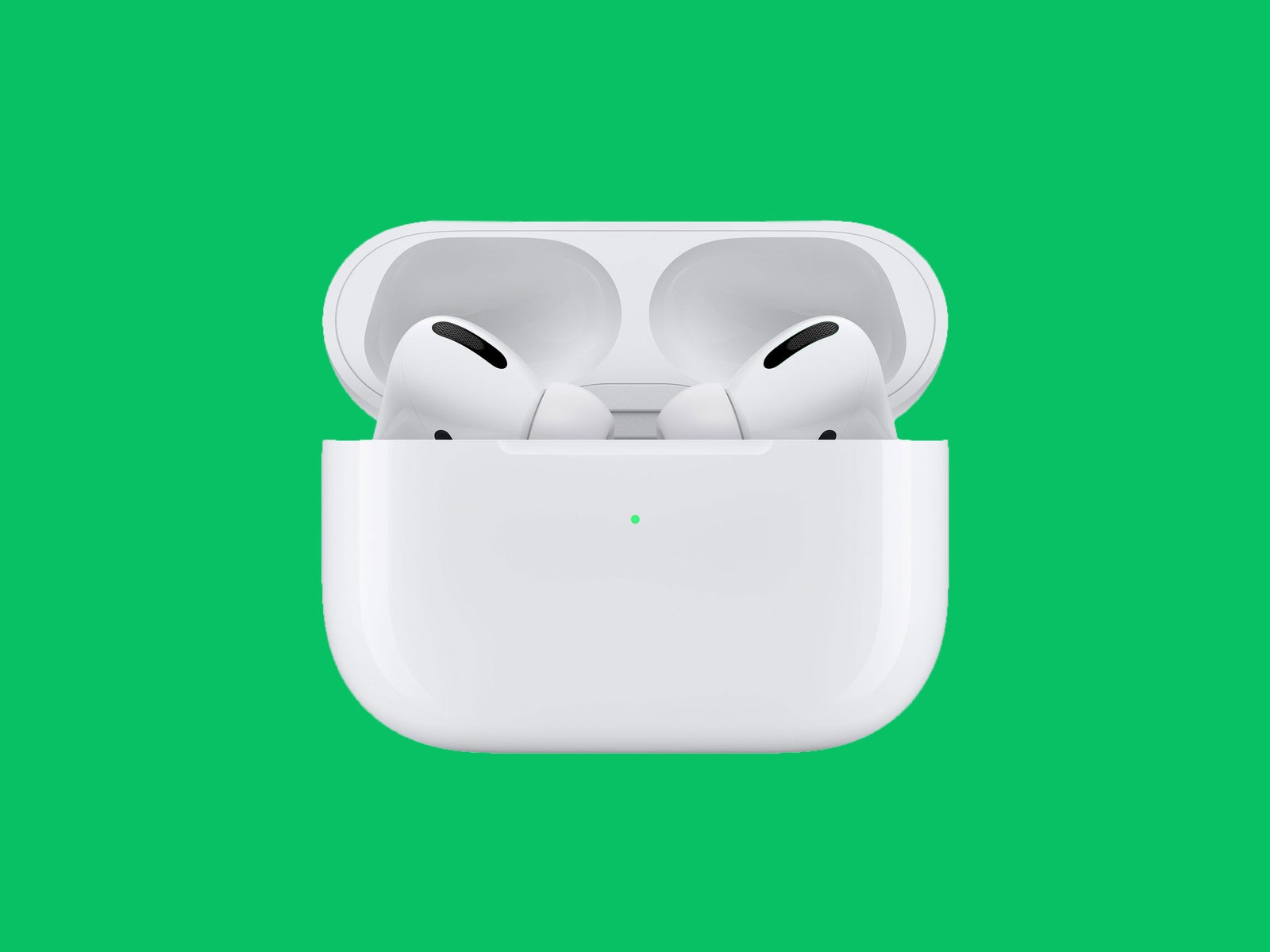 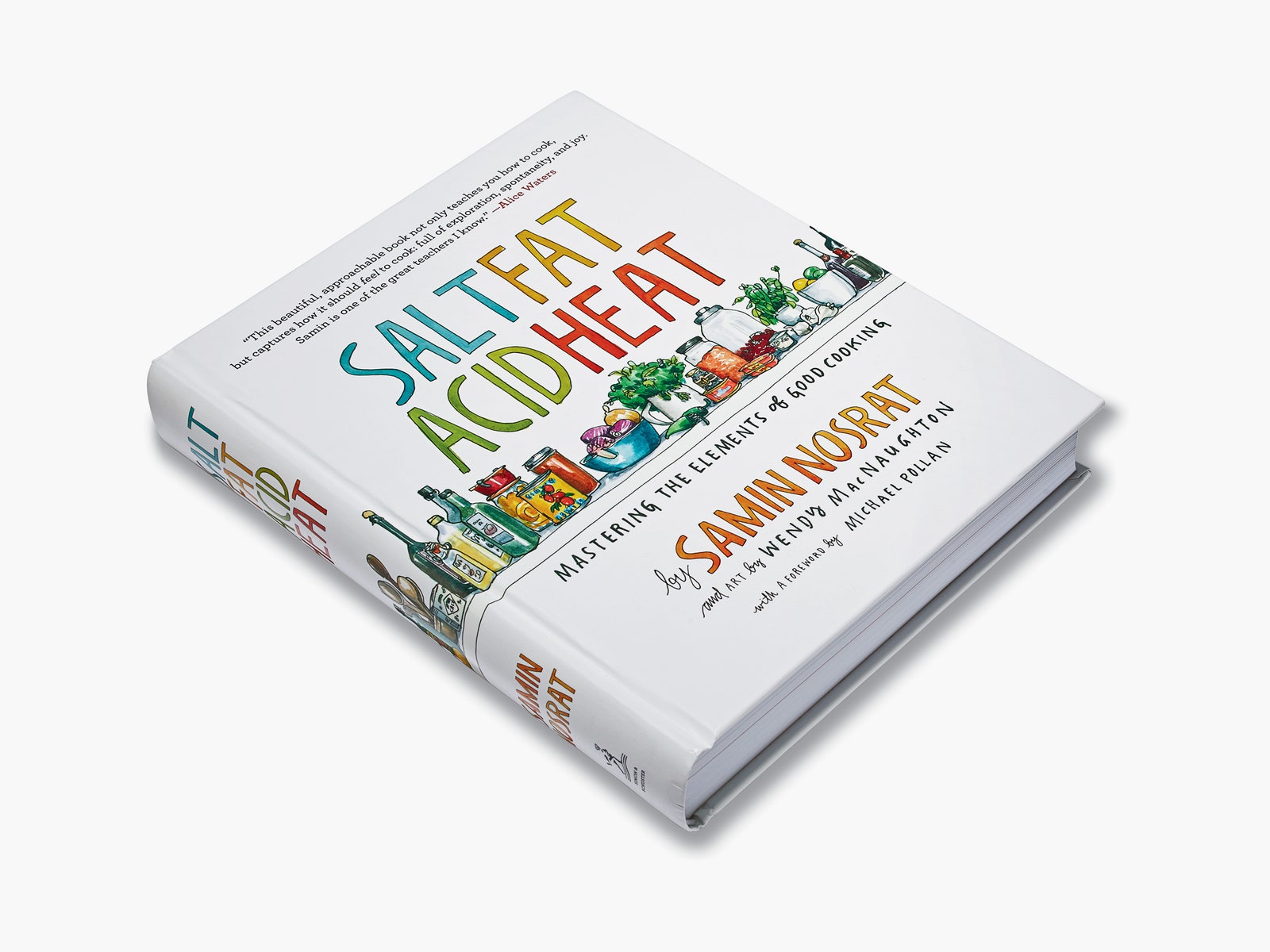