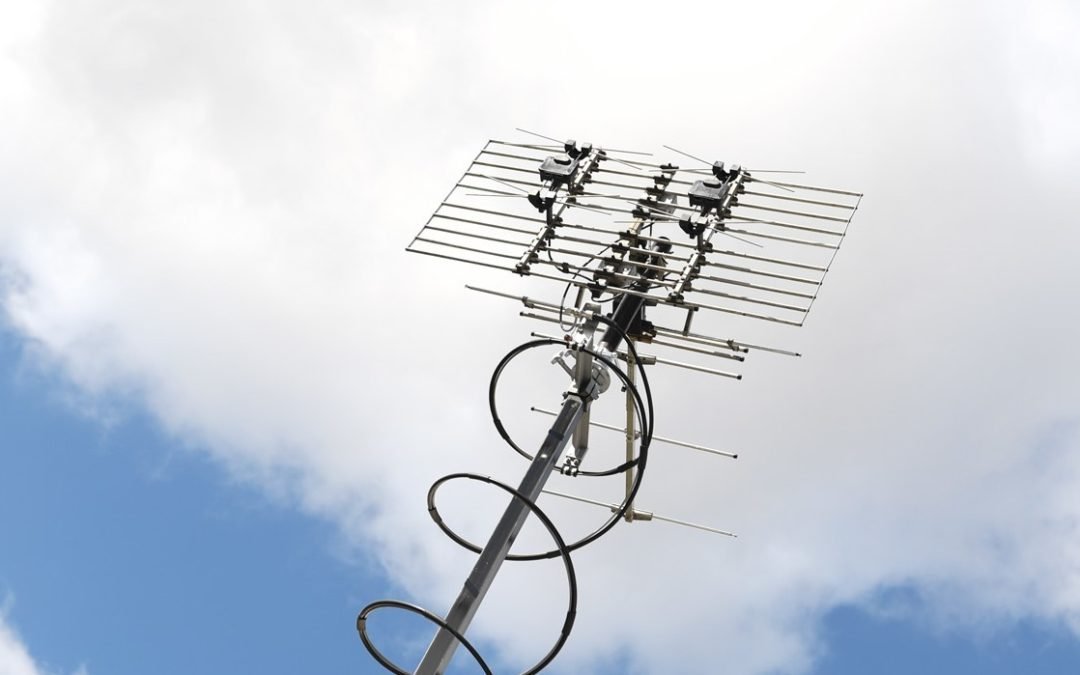 5G: Cool for your cellphone, terrible for your health?

5G, the cell phone network that promises to exponentially increase data speeds for all, might help load a web page faster but could also hurt your health. It turns out your sweat glands act kind of like antennas in response to the high frequency waves planned to be used in the service, and funding for research on the health effects is relatively slim. 5G is still in its infancy in the US though, so here’s to hoping research about its potential health hazards catch up with the technology itself.

Over the weekend, Facebook poked at all kinds of things, from whether the company would restrict access for who could go Live to exactly how its mysterious News Feed works. Also, tons of old blog posts from CEO Mark Zuckerberg disappeared. Unfortunately for Zuck, the internet never forgets.

Right to repair is now a national issue

For years, companies have made it hard for you to fix their products without either paying them an extraordinary amount or simply being forced to purchase new versions. Now it’s a problem that has been elevated to the national scale by Democratic candidate for president Elizabeth Warren.

Speaking of Democratic presidential candidates, with such a crowded field, how can one stand out? Well, say hello to Andrew Yang, the man running a data-driven, science-happy campaign. Yang has more than 80 policy proposals, from fixing America’s crumbling malls to providing free marriage counseling for all. Last week, WIRED spoke with him about two of his more future-facing ideas: how automation changes the workforce and whether America should embrace a universal basic income.

Rainy days don’t have to suck. With the right gear, you can enjoy the pitter-patter of raindrops without the bone-chilling wetness that comes along with it. Here are the best rain jackets on the internet right now, and how to pick the best one for you.