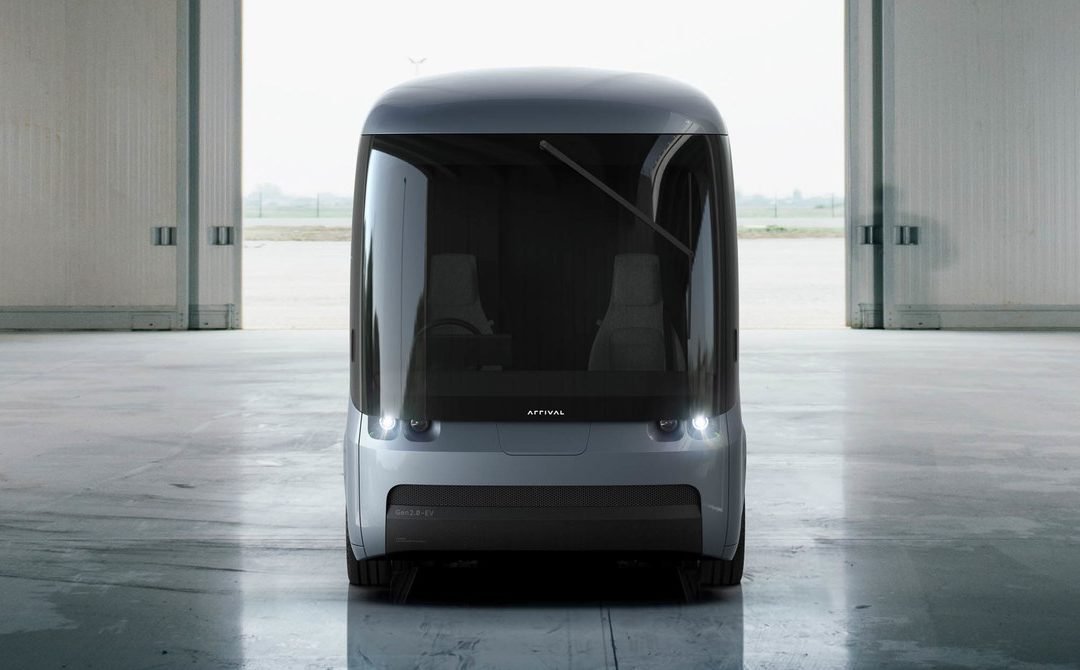 Hyundai and Kia announced Thursday that they are investing $111.5 million in Arrival, a startup British automaker building electric delivery vans. The three companies will jointly develop vehicles and share know-how as Arrival scales up its operations and moves to put a vehicle on the market in the next few years.

Arrival was founded in 2015 and has 800 employees, but until now has been in “stealth mode,” revealing little about its business model or plans. But this deal is a sign it has been doing something right, says Michael Harley, an industry analyst with Kelley Blue Book. Major automakers rarely make such large investments in newly established companies. Moreover, Harley says Arrival is smart to target the commercial van market. Buyers who need fleets of vehicles care about reliability and durability, not style and leather seats, lowering the bar for entry. And they buy in bulk. “It’s an excellent space to be in,” Harley says. “They’ve decided to tap into the largest segment.”

Many electric-focused newcomers have crowded into the auto industry in the past few years, but Arrival has the goods to compete, says chief strategy officer Avinash Rugoobur. Most important, he promises its vehicles will be cheaper than their traditional, diesel-powered competitors, even if battery prices don’t continue to fall. He points to the startup’s simple design, vertical integration, lack of legacy costs, and the modular platform that will allow it to build a variety of models from the same basic bits. Rather than building a huge new production plant (like Byton) or taking over an old one (like Tesla), Arrivals plans to establish “microfactories” that cover just 10,000 square feet. These will make a relatively paltry 10,000 or so vehicles a year, but sit closer to where their customers are. (That is indeed micro: It would take nearly 3,000 such factories to match the size of Volkswagen’s Wolfsburg plant, which builds 3,800 vehicles a day.) They can be so small, Rugoobur says, because Arrival’s vehicles won’t require things like metal stamping facilities (the vehicles are made of composites) or paint shops (commercial buyers tend to like customizable vinyl wraps).

Its vehicles will offer owners predictive maintenance and health monitoring, useful tools for anyone running a fleet. The current model can haul about 500 cubic feet of stuff (up to two tons), the equivalent of more than 1,200 shoe boxes. Arrival will offer a variety of battery capacities based on its customers’ needs; the current model maxes out at 200 miles of range. (The company sources its cells from LG Chem, and builds its own battery packs.) And while they won’t drive themselves anytime soon, they’ll be designed to accommodate the sensors and computing that autonomy demands. Those could come from Arrival, which has a small self-driving team, or from a partnership with another developer. That sort of retrofitting capability is key for a young company, Harley says, because a more innovative competitor can easily take one’s place. “You’ve gotta be future proofed.”

If Arrival builds off its deal with the Korean automakers to deliver on its price and quality promises, it will have a rich market to play in. Going electric makes a pile of sense for urban delivery vehicles, especially as e-commerce booms. Urban deliveries don’t require all that much range. Routes are predictable and plannable, and because the vehicles return at the end of every shift to a depot, recharging them is a breeze. And the need is real: Emissions created by urban list-mile deliveries are set to increase more than 30 percent by 2030 in the world’s biggest cities, according to a new report from the World Economic Forum. That’s part of the reason some cities are moving to ban diesel- and gas-powered cars from their streets in the coming years.

Moreover, the market already exists. In September, Amazon placed a massive order of 100,000 electric delivery vans with startup Rivian, to be produced over the next decade. UPS owns more than 10,000 alternative fuel vehicles, and plans to increase that number as its older workhorses retire. The United States Postal Service is on the verge of awarding a major contract for new mail trucks. Arrival might be too late to snag that one, but if it can deliver on its promises, it may not be long before it delivers your order.