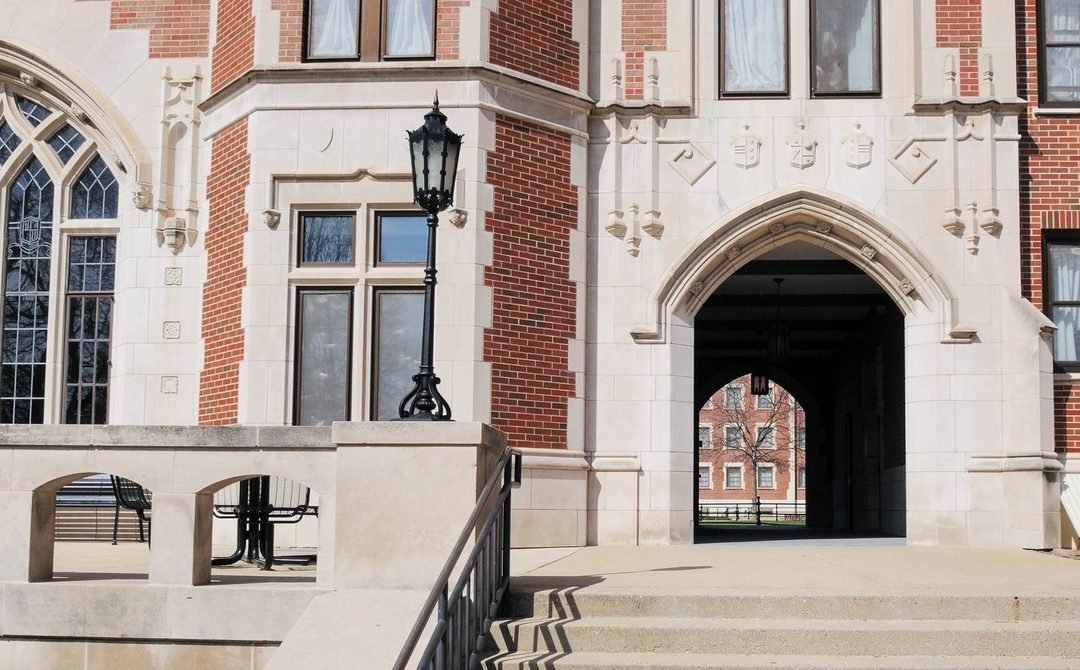 “We’re doing way better than we were before,” said Howell, who grew up in Crawfordsville, near Indianapolis. “Traditional loans are a scam,” he added. “I will 110 percent push income share agreements on people over taking traditional loans just for the fact that, yes, the percentage is higher, but it’s based off (a) a job you have, and you pay zero if you don’t have a job, and (b) there’s no interest.”

The school got a big boost last fall, when San Francisco–based impact investment firm Community Investment Management said it would lend Kenzie up to $100 million to expand its number of students receiving ISAs into the thousands. Jacob Haar, managing partner of Community Investment Management, said the firm spent three years researching schools before choosing Kenzie because it focused on underserved students outside of tech hubs like the Bay Area, and it showed early success in helping students into good jobs. (Approximately 90 percent of Kenzie graduates find jobs that pay at least $40,000, the school says.) Under the deal, Kenzie will hold ISA contracts directly with the students, but Community Investment Management can halt its investment if graduation rates and job placement rates tumble, Haar said.

So far, the infusion of cash has been good for students: It enabled Kenzie to cut the share of income it requires of graduates to 13 percent, from 17.5 percent.

In the event of an economic downturn, though, graduates’ earnings—and Kenzie’s returns—could fall. But Ooi said he thinks that the pace of technological change is only going to intensify companies’ need for workers, sending more students to the school. He also thinks more students will start choosing places like Kenzie in lieu of four-year schools. “It’s a half-a-trillion-a-year tuition business with a very low satisfaction rate,” he said of traditional higher education.

Skin in the Game

Purdue’s president, Mitch Daniels, agrees that colleges have put too little emphasis on helping their graduates succeed, and he sees income share agreements as a way to push schools in that direction. “One very legitimate criticism of higher education is it’s been charging higher amounts for a product of unproven quality,” he said. “Higher education has been very resistant to proposals that they have some skin in the game, that they accept some proportion of the risk for student default.”

In 2016, the university launched its income share agreement program, named “Back a Boiler” after the school’s mascot, a mini-locomotive called the Boilermaker Special. Since then, more than 750 students have signed up. The program is managed by the Purdue Research Foundation, a separate nonprofit that invests directly in the ISA fund and raises money for it from outside investors.

“Higher education has been very resistant to proposals that they have some skin in the game.”

Daniels, a former Republican governor of Indiana, articulates a relatively narrow role for ISAs: as a replacement for high-interest private student loans and federal Parent PLUS loans. He doesn’t think they can compete with subsidized federal loans, and notes that the government already runs an income-driven repayment program itself, although those loans continue to accrue interest. Still, some Purdue students use ISAs to replace federal loans. Herbert, for example, could have accessed more federal loans her senior year but decided the ISA was a better option because of downside protections like its built-in end date.

Even some ISA skeptics say that if done well they could be a better alternative to private loans. “Is it a safer cigarette? Maybe,” said Jessica Thompson, associate vice president with the nonprofit Institute for College Access & Success.

Instead of assessing borrowers based on their creditworthiness, ISA investors evaluate students’ earning potential. And that’s where things get tricky. At Purdue, one feature has proved particularly controversial: Students with the lowest earning potential receive the worst repayment terms. For example, Savannah Marina Williams, a senior from Auburn, Indiana, working toward a degree in the low-paying field of education, was fronted roughly $30,000 by Purdue, nearly $20,000 less than Neuwirth, the bioengineering student. But Williams is obligated to pay roughly the same share of her income as Neuwirth, nearly 15 percent, and she’ll be paying it for 10 years instead of eight. Paul James Laurora, a chemical engineering graduate from New Jersey who was provided more upfront money than Williams—$33,500—also received more generous terms. He’s paying 9.6 percent of his salary for 7.5 years.