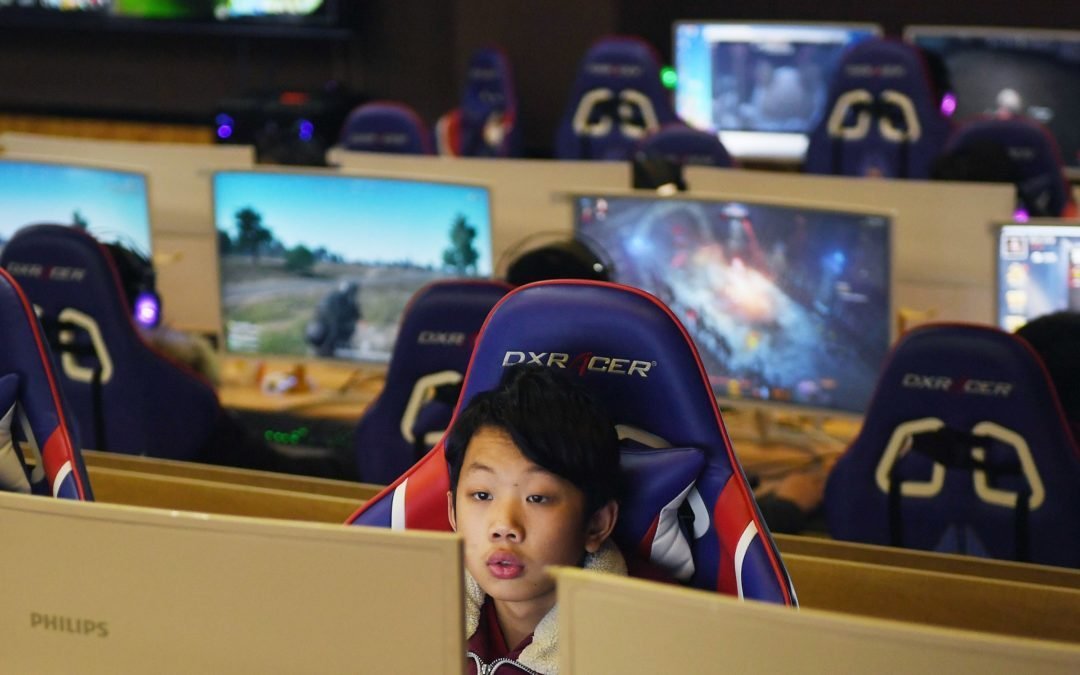 Welcome to a special legal-eagle edition of Replay, where we’re running down the biggest (and most interesting) stories in games from the past week week that don’t involve Apple Arcade, which we’ve covered elsewhere. Cue the Law & Order transition sound effect … now.

First off, some big news: Valve’s Steam platform is facing some legal troubles—well, in France, at least. According to a report in PC Gamer, the reason is an ongoing battle with a consumer rights organization called UFC-Que Choisir, which took Valve to court over the clause in their store policy that disallows the resell of games or Steam accounts, on penalty of being banned from the platform.

A French court ruled this week, under European Union law, Steam cannot disallow the resale of digital goods. The decision is, of course, being appealed by Valve, and is unlikely to result in changes any time soon. But it still has the potential to be a landmark ruling when it comes to consumer rights and digital goods, the sort of case that those of us who like to own the things we buy should all be concerned with. If Valve loses the case, they will have to either change their policies or pay a fine. But more than that, the decision could cause the industry to rethink how it treats digital sales. Keep an eye on this one.

DOTA 2 Cheaters Won’t Be Able to Play the Game For a Long, Long Time

Cheaters never prosper, unless it’s in Wall Street, academia, or cryptocurrency. (Kidding! Mostly.) But props to Valve, who show up again in the news this week for making sure they certainly aren’t going out on top in DOTA 2. As reported by Kotaku, Valve launched a game update this week that included a wave of bans for players engaging in questionable practices like match quitting. Moreover, some of those bans will last until 2038. That’s right, almost 20 years. That’s not a game ban, y’all; that’s a prison sentence. That’s a Jedi going into exile until the time is right. That’s a beef between members of the Eagles. That’s … hilarious. Nice job, Valve.

Suspect Arrested For a DDoS Attack on, er, World of Warcraft

Some crimes just don’t seem worth it. Like, for example, the case of an individual who, as confirmed by Blizzard, was recently arrested for a DDoS attack on World of Warcraft Classic. The recreation of the early days of WoW, recently released by Blizzard, was subject to a distributed denial of service attack earlier this month that resulted in servers going down across North America, which was certainly nostalgic for some players, and in the wake of that attack, as PC Gamer reports, Blizzard cooperated with law enforcement officials, who eventually arrested a suspect.

If found guilty, the suspect could face years of jail time, all for the minor pleasure of making World of Warcraft Classic, a famously difficult-to-play game, a little more difficult to play.

Recommendation of the Week: Final Fantasy XIV by Square Enix, on Xbox One, PlayStation 4, PC

So, confession: I don’t play FFXIV. But I know a lot of people who do, and writing about a bunch of online games this week has me thinking about it. By all accounts, it’s one of the best massively multiplayer online role-playing games ever made, and it’s only getting better. The most recent expansion, Shadowbringers, is, as many of my friends have insistently told me, one of the best Final Fantasy campaigns ever, and now Yoko Taro of Nier: Automata fame is working on a new raid that crosses over with the world of his games. If you’re into RPGs, and if you, like me, have a ton of friends insisting you try it out, you might want to listen.