An Old Instagram Hoax Fools a Bunch of Celebrities 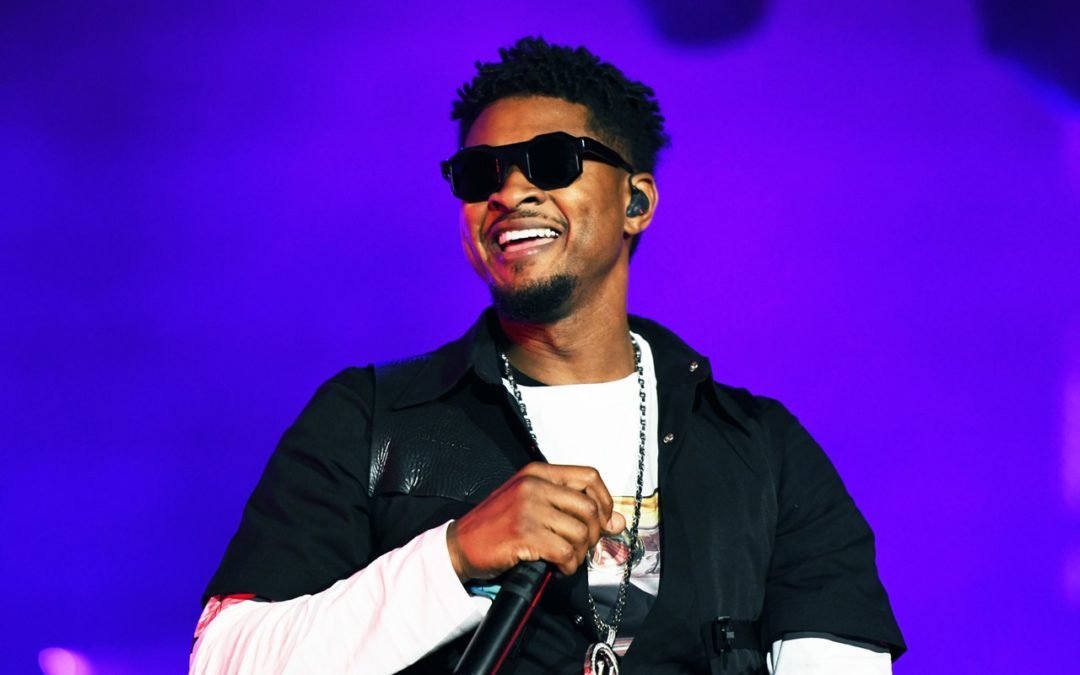 Some internet hoaxes are like the seasons. They predictably come back around, no matter how many times they’ve already been debunked. That’s exactly what happened Tuesday, when a smattering of high-profile celebrities and public figures with a collective following in the tens of millions were duped by an old Instagram myth. People like Martha Stewart and US Secretary of Energy Rick Perry posted a typo-ridden meme that claims a new rule is about to go into effect on the platform, which would supposedly allow Instagram to use your photos “in court cases in litigation against you.” To be clear, no such rule exists. But that didn’t stop the meme’s many famous posters, including Debra Messing, Rob Lowe, Rita Wilson, Usher, Taraji Henson, Shane Smith, and others, some of whom have since deleted it.

The notice starts out, “Don’t forget tomorrow starts the new Instagram rule where they can use your photos. Don’t forget Deadline today!!!” It goes on to make even less sense from there: “Everything you’ve ever posted becomes public from today Even messages that have been deleted or the photos not allowed.” Some versions of the hoax cited “Channel 13 News” as its source, without any further clarification. Almost all referred to official-sounding legal doctrines, like “UCC 1-308-11 308-103” and “the Rome Statute.” The former appears to be a reference to the Uniform Commercial Code, a broad set of US commercial laws, while the Rome Statute established the International Criminal Court, which handles crimes like genocide. Invoking neither will protect you from Instagram’s Terms of Use, which you agreed to when you opened your account.

Versions of the hoax first began spreading on Instagram and Facebook in 2012, when the two social networks made adjustments to their Terms of Service. At the time, people worried the changes would allow the companies to do anything they wanted with their users’ content; the memes were meant as a Hail Mary attempt to stop that from happening. Facebook, which had acquired Instagram earlier that year, released a statement clarifying that “Anyone who uses Facebook owns and controls the content and information they post.” But the hoax still continued to spread, and has bubbled up and subsequently been debunked nearly every year since.