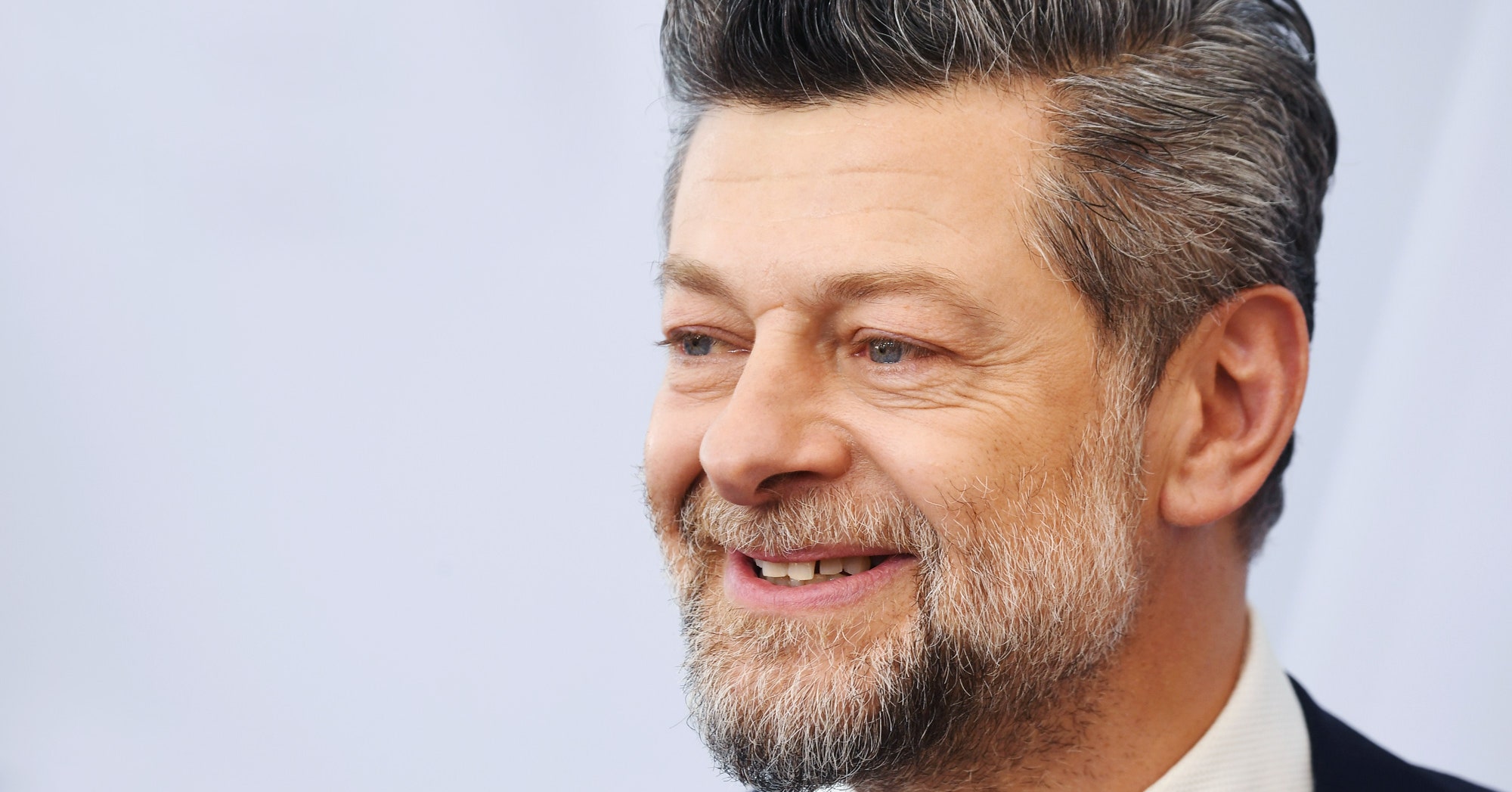 Greetings, and welcome to a new edition of The Monitor, WIRED’s pop culture news roundup. Today’s news haul is all about making deals. Andy Serkis has one. So does Taika Waiti and the team behind Atlanta. Oh, and Disney would like to make a deal with you for their streaming services. Let’s get going.

Well, this is exciting. Andy Serkis, the man who made mo-cap famous, is now set to direct the sequel to Venom. Tom Hardy will return to play the titular character, aka Eddie Brock. Kelly Marcel, who worked on the first film, is penning the script for Venom 2. It’s unclear at this point if Woody Harrelson will return to reprise his role as villain Cletus Kasady, but, as The Hollywood Reporter points out, Harrelson and Serkis did work together in War for the Planet of the Apes.

David Benioff and D.B. Weiss Are Going to Netflix

Game of Thrones‘ masterminds are taking their wares to Netflix. David Benioff and D.B. Weiss have signed a massive multi-million-dollar, multi-year deal with the streaming giant to make exclusive TV shows and films. “They are a creative force and have delighted audiences worldwide with their epic storytelling. We can’t wait to see what their imaginations will bring to our members,” Netflix chief content officer Ted Sarandos said in a statement. No word yet on how the duo will balance their new Netflix responsibilities with all those Star Wars movies they’re making.

Further proving that Taika Waititi can’t be stopped, Fox Searchlight just signed the writer-director to make a “mysterious” new movie. The plot is a secret, but apparently Waititi will shoot the film this fall before making the sequel to his massively wonderful Thor: Ragnarok, which has the massively wonderful title Thor: Love and Thunder. His next movie, Jojo Rabbit, hits theaters October 18.

Although no air date has been announced for season 3 of Atlanta, FX is moving ahead with a third—and fourth—season of Donald Glover’s critically acclaimed show. The network announced earlier this week that it has renewed the show for its fourth season and that seasons 3 and 4 will film back-to-back next spring.

Disney Is Offering a $13 Bundle of Disney+, ESPN+, and Hulu

In what is probably a smart business decision, but another fracturing of the streaming market, Disney revealed this week that it will be offering a bundle package for its Disney+, Hulu, and ESPN+ streaming services. Disney announced the $12.99-per-month bundle, which will be available starting November 12, during an investor call Wednesday. It’s worth noting that the package will include the ad-supported version of Hulu, not the one without commercials that includes live TV. But perhaps that’ll be included in a yet-unannounced different tier of the service.