Apple and Qualcomm End Their Legal Beef and Drop Lawsuits 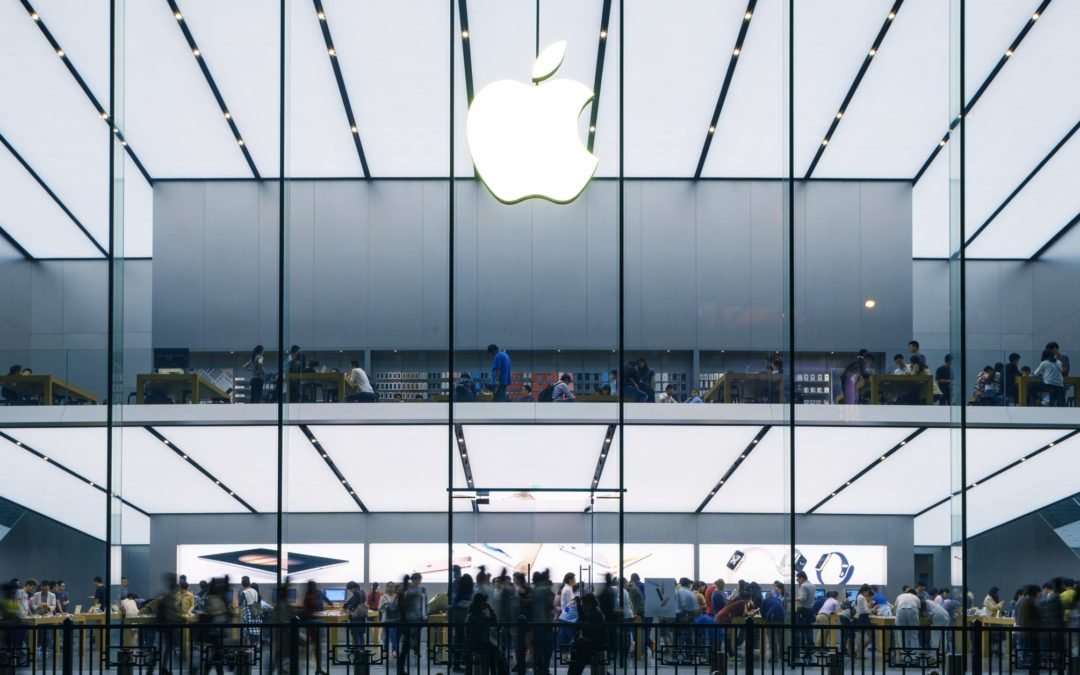 The convoluted legal battle between Apple and chipmaker Qualcomm may be coming to an end. The companies Tuesday said they’re dismissing all litigation against each other. Apple will pay Qualcomm an undisclosed sum as part of the settlement, which includes a six-year licensing agreement between the companies.

The settlement also covers suits brought by Apple’s manufacturing partners, who wanted Qualcomm to repay $9 billion—a number that reportedly could have been tripled under antitrust law—they say the chipmaker overcharged them for patent royalties.

The announcement came while Qualcomm’s lawyer was delivering his opening remarks in a trial of numerous claims and counter-claims that started Tuesday morning in San Diego, according to CNET. Qualcomm told investors last year that Apple would stop using its wireless chips, switching instead to chips made by competitors like Intel.

The dispute between Apple and Qualcomm revolved around the unusual way Qualcomm licenses its technology to other companies. Qualcomm generally charges handset makers like Apple and Huawei around 5 percent of the total price of a phone for the right to use its technology, up to about $20 per device, according to a legal brief filed by Qualcomm. In other words, if you pay $300 for a phone that uses Qualcomm patented technology, $15 of that might go to Qualcomm, even if there are no chips made by Qualcomm in the device. If you paid $1,000, Qualcomm would get $20. Those licensing fees come on top of what a manufacturer pays for Qualcomm’s chips. Apple referred to this as double dipping and argued that Qualcomm only got away with it because it effectively holds a monopoly on high-end wireless chip technologies.

Though terms of the agreement were not disclosed, investors viewed it as good news for Qualcomm. Its shares rose 23 percent. Apple shares were little changed.

It’s not necessarily the end of the legal woes that have pitted Qualcomm against regulators around the world in recent years. The company is still awaiting a decision in an antitrust suit brought by the Federal Trade Commission alleging the company uses its dominant position in the wireless chip market to overcharge customers to use its technology.

During the FTC trial, Qualcomm said it doesn’t factor the value of its intellectual property into its chip prices. In other words, Qualcomm claims that it essentially sells the chips themselves at a discount and then makes up for it with the patent licensing fee. It’s an odd arrangement, but it’s one that Qualcomm has had in place for decades, long before it became a major player in the semiconductor industry.

The history of Apple and Qualcomm’s legal beef sounds a bit like a Game of Thrones recap. Apple sued Qualcomm in January 2017, alleging that Qualcomm had withheld $1 billion in royalty rebates in retaliation over Apple’s cooperation with antitrust regulators in South Korea, where Qualcomm was hit with a $854 million fine in 2016.

Qualcomm countersued Apple that spring, claiming that Apple deliberately slowed Qualcomm modems used in some iPhones to cover up slower performance of Intel-made modems used in other iPhones. Apple retaliated by withholding payments for the patent licensing fees its manufacturing partners were supposed to pay to Qualcomm, and by expanding its lawsuit to include the double-dipping allegations. Qualcomm responded by suing Apple’s manufacturers over the unpaid licensing fees and by suing Apple itself for patent infringement.