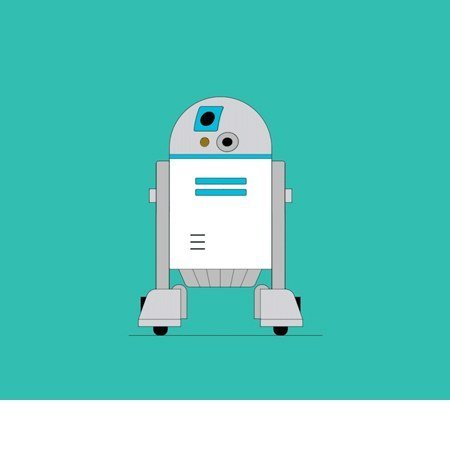 Drew Stewart got the call at around 2 am: They broke the universe again, you should check it out.

So Stewart did something he’s done countless times before; he has no idea how many. He turned on Star Wars. But this time was different—literally. The galaxy had changed, like a glitch in the Matrix (if you’ll allow a mixed cinematic metaphor). And it wasn’t the first time.

As the person behind a Twitter account called Star Wars Visual Comparison, Stewart is a kind of unofficial keeper of apocrypha, of the sometimes subtle, sometimes extraordinary changes wrought by their makers upon three Star Wars movies: A New Hope, The Empire Strikes Back, and The Return of the Jedi. These alterations to the canon are the stuff of many nerd debates, and Stewart has followed them closely. That’s why, at 2:50 am on the day Disney+ launched with the whole Star Wars catalog in 4K resolution (pretty!), he found himself watching A New Hope yet again. What he found was yet another wrinkle: an all-new, all-different shootout between Han Solo and the lizardish bounty hunter Greedo.

Having just spent a week on the changes made to this scene since 1977—when, originally, Han kills Greedo in cold blood in the Mos Eisley cantina—Stewart knew he was seeing something extraordinary. He took to Twitter with word of his findings, and you can hear the existential despair in his voice: “Oh my god. This is not a joke.”

So what’s going on here? Well, the first Star Wars movie came out in 1977. And then things went kind of joojoofloopy. In 1981 Lucasfilm added the title “A New Hope” to the opening crawl, signaling that Star Wars is a genus, not a species. Recreating that crawl necessitated a new starfield behind it, so the giant spacecraft you see in the opening scene had to be recomposited. OK. Then, in 1997, the “special editions” came out with all sorts of new visual effects—new X-wings and a digital Jabba the Hutt in A New Hope, expanding shockwave rings around explosions, stuff like that. And, maybe most controversially, Greedo gets a shot off before Han. “It lasts like 20 frames or something. Greedo shoots, and Han just kind of sits there and then fires back eventually. Twice? He shoots twice. I don’t know how they animated that and got it through quality control,” Stewart says. 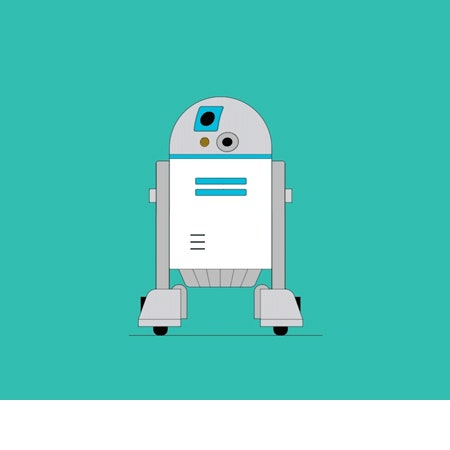 “Then we have the DVD version, which came out in 2004, and it had a myriad of changes,” Stewart says—including retiming the shootout. “And then the Blu-rays came out in 2011, and there were more things.” Like, for example, they cut the pause altogether.

And the version that’s on Disney+ now? “It’s a whole new thing. I just don’t understand,” Stewart says. “The insert shot of Greedo? That’s just the shot of Greedo from a few seconds before, but zoomed in poorly. Then he says a nonsense word, and then they shoot at the same time. And he explodes.” That nonsense word doesn’t even get translated in the subtitles. It’s something like “maklunky,” and it launched memes, as things do now.

As a nerd, even I’ll allow this seems like small beer, in a way. Star Wars’ creator George Lucas tinkered on his stuff for decades before Disney bought his company, nominally locking the prints. One more change shouldn’t come as a huge surprise, especially since, as a Lucasfilm spokesperson confirmed, Lucas himself made the changes to the Han/Greedo scene after the Blu-ray release in 2011 and before the Disney acquisition in 2012. For fans, though, it’s something that makes the movie one more step removed from what hit theaters 42 years ago.