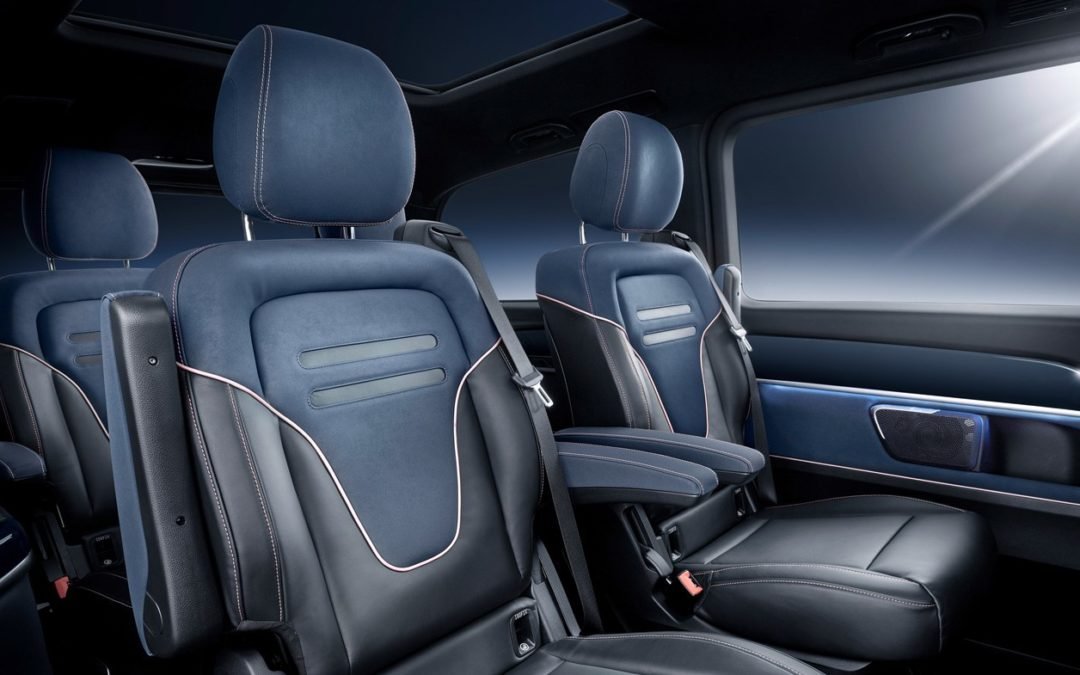 It’s always fun when the auto show comes to town. Any town, really, but this week, it all went down at the Geneva Motor Show. The Swiss fête is probably the most important show of the season, so automakers turned it out. There were electric car concepts. (Minivans, to be precise.) A Maserati with seats of lightweight woven nappa leather called Pelletessuta. Aston Martin’s “rear shelf.” If you love mind-blowing auto detailing, check it out.

Also this week, we looked into how scooter startups are thinking about labor, and what tens of millions of lidar research got self-driving company Waymo. (Hint: a new revenue stream!) It’s been a week—let’s get you caught up.

Meteorite Car Knob of the Week

If you’ve always wanted to own a little bit of outer space and then…put it in your car, have we got some news for you. This week at the Geneva Motor Show, Rolls-Royce showed off its 2019 Phantom Tranquility, which comes with a volume knob made from the Muonionalusta meteorite—the one that plummeted to Earth around 800,000 years ago.

Get the low-down on all the artful, probably unnecessary, and very auto luxe details (Engines! Leather! Seating Shelves!) from the Motor Show right here.

The projected fall in average estimated real-world CO2 emission rate for all new vehicles between model years 2016 and 2018, according to a report on automotive trends from the US Environmental Protection Agency. The EPA finds that the rate fell from 360 grams per mile in model year 2016 to 357 g/mi in 2017—a record low. The National Resources Defense Council said the new numbers were a signal that the federal government’s fuel-economy standards are working, and that the Trump administration should reconsider its plans to freeze them.

Essential stories from WIRED’s canon
Check out our 2006 coverage of what was then the latest-and-greatest in electric vehicle tech, a little car called the Tesla Roadster.