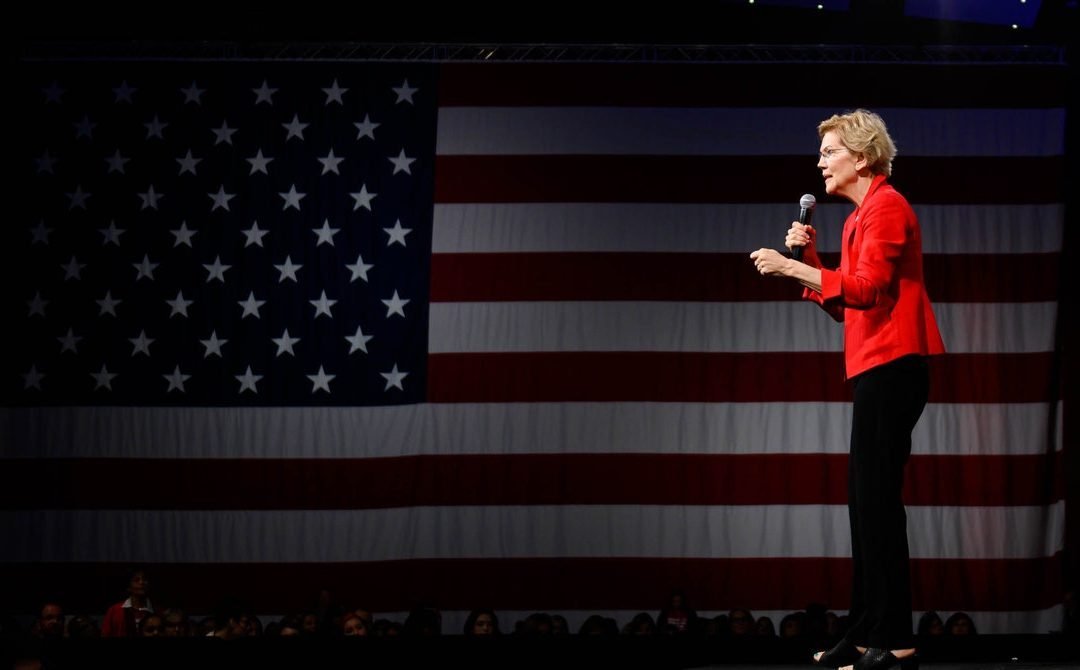 “It’s really good that people are releasing stuff open source, and that they’re working on these tools and circulating them,” said Zack Exley, a longtime political tech consultant who worked on the 2016 Bernie Sanders campaign. “Open source tools in the campaign world survive best, and thrive, when there’s some full-time staff working on them funded by organizations or foundations. But, unfortunately, that’s almost never happened.”

Spoke, the texting tool that the campaign modified, is a prominent exception. Developed by Saikat Chakrabarti, who worked as a software engineer at Stripe before getting into politics, the software has stuck around because MoveOn, the progressive advocacy group, has dedicated resources to maintaining it.

“The thing that happens to most software is, it just dies,” said Chakrabarti. “Someone has to be actively maintaining it and pushing it and updating it and promoting it—essentially running it like it’s a software company with actual users. Any open source software out there, they all have an active person maintaining it.”

The Warren team is aware of these potential hurdles.

“The truth is that it takes an awfully big campaign to have a technology team,” said Nikki Sutton, the campaign’s chief technology officer. The projects that the campaign is releasing aren’t like apps that anyone can download and use. They require engineers who know how to run the software. “You don’t get there until you are at least statewide, and even then, you’d find not many [campaigns] have actual software engineers.” Instead, Sutton and her former colleagues hope that outside vendors or nonprofits will find elements of their projects worth developing or emulating. Those groups, they suggested, could resell the software to smaller campaigns at very low prices. “There’s a robust community of political technology people who will be very excited by this,” Conlow said.

Part of the challenge is just getting the word out. “The biggest problem with software dumps of this sort is that they’re just kind of lost in the ether,” said Michael Luciani, the CEO of the Tuesday Company, a relational organizing technology vendor. Normally, he said, other campaigns don’t even know open-source tools exist. The fact that the Warren team is putting effort into publicizing their projects (with, ahem, the help of interested journalists on the political tech beat) could help them avoid that fate. But ultimately it will come down to whether someone decides any of the software is worth devoting resources to.

In the long run, the move could be more significant for the precedent it sets. “There is this institutional reason why the DNC and RNC don’t put out open source software,” said Chakrabarti, referring to the Democratic and Republican national committees. “Which is, they don’t want the other side to use it.” That, he said, is a mistake. Software is just a tool; what really matters is a candidate’s message. “Overall, if both sides get better tools because it’s open source, then I think that’s actually better. I think both sides will be better at getting their messages out.”