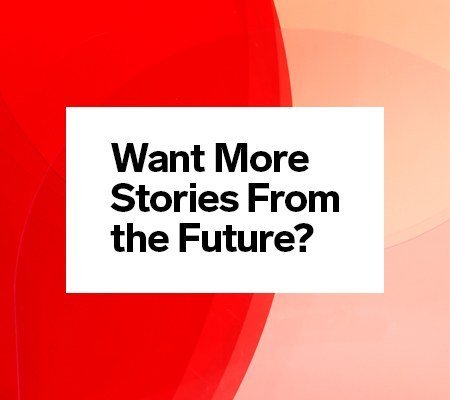 Competitive videogamer Billy Mitchell is threatening “legal recourse” against Guinness World Records and the Twin Galaxies scoreboard if they don’t retract “defamatory statements” against him and reinstate his expunged game score world records within the next two weeks.

Last April, in response to a dispute raised by Donkey Kong Forum’s Jeremy Young, Twin Galaxies determined that a number of Donkey Kong score tapes submitted by Mitchell were not achieved on an “unmodified original DK arcade PCB [printed circuit board] as per the competitive rules.” The scoreboard management thus decided to remove all of Mitchell’s scores from its listings, including Mitchell’s heavily publicized record for the first perfect Pac-Man score. Guinness, which partners with Twin Galaxies to adjudicate videogame-based records, followed suit.

At the time, Mitchell said he planned to provide witnesses and documents that would “show that everything was done professionally, according to the rules.” He has now attempted to do just that, sending Twin Galaxies a 156-page document dump outlining his disputes through a collection of screenshots, witness statements, and “technical evidence.”

Who Judges the Judges?

The somewhat disorganized and rambling evidence package is an almost overwhelming amount of information to take in, including data from the chain of custody of the tapes used in Twin Galaxies’ investigation, discussion of Nintendo technicians certifying Mitchell’s boards as authentic, and obscure technical details of how arcade (and emulator) gameplay can be captured on video. Twin Galaxies head custodian Jace Hall says the organization has “not had time to fully examine all of the material that has been sent us, so we need to take some time to digest.”

But the core of Mitchell’s more legalistic claims is summarized in a four-page letter sent to Twin Galaxies Monday on the letterhead of Manning & Kass, Ellrod, Ramirzer, Trester LLP. In the letter, Mitchell suggested that he was not provided a “fair opportunity to provide evidence to prove his innocence. Throughout the investigation, Twin Galaxies had a double standard. Specific evidence against Mitchell was accepted, while evidence of equal stature was rejected.”

Hall has disputed that claim multiple times, most recently this week in the very Twin Galaxies dispute thread that led to the score removal. “Mitchell as well as Walter Day were offered the option (but no obligation) to provide any information they felt relevant on numerous occasions and this is well documented in this thread, emails and text messages,” he wrote. “There was and is absolutely no ‘double standard’ as proposed by Mitchell or Walter Day, and no evidence was ever disallowed from the dispute thread.”

But in a 12-page letter provided by Mitchell, Twin Galaxies founder Walter Day, who ran the scoreboard until 2014, claimed the dispute thread format made it “difficult to testify” because it created “an environment that was ‘howling’ for Billy’s blood and anyone who posted a statement that was even vaguely in support of Billy was attacked and publicly humiliated.” Day went on to suggest that information he provided to Hall in a phone call was disregarded and that Hall “moved forward with no regard for any information that didn’t automatically paint Billy as guilty.” 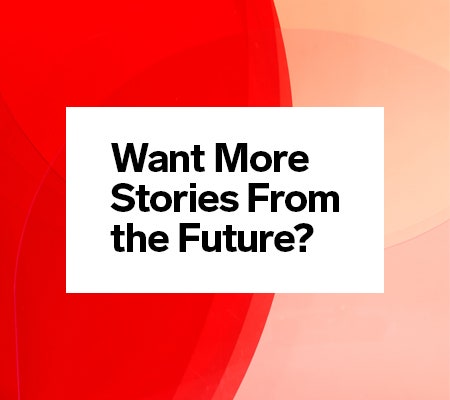 Hall addressed this accusation further down the TG dispute thread: “So far I’ve noticed that throughout the evidence package that is presented, there seems to be a basic and false underlying supposition that I was a person with an agenda against Billy making a dispute claim for some reason and therefore trying to support my personal claim against the score. This makes no sense at all and is completely untrue.”

Day suggested that the current Twin Galaxies administration has no authority to re-litigate his own confirmation of the record in the first place. “I would like to remind Guinness World Records that I, not the current Twin Galaxies administration, am the original verification source of all of Billy Mitchell’s world records, including Donkey Kong and Pac-Man,” Day said. “Since [Twin Galaxies’ decision] is Guinness World Records’ grounds for removing these scores, I, as the real original adjudication source and partner of 36 years, hope Billy Mitchell’s achievements and good name will be restored on this basis.”