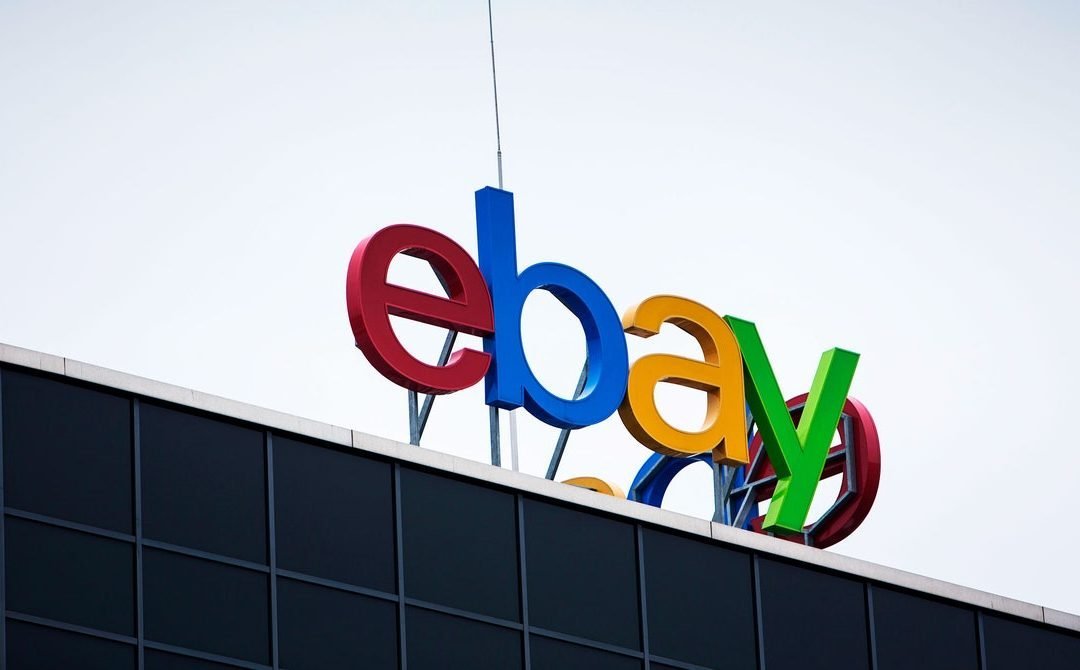 Late last summer, an executive at Ebay sent a series of text messages to James Baugh, who was the company’s senior director of safety and security at the time. “If we are ever going to take her down..now is the time,” the first message read, according to a screengrab of the thread. Later, the executive emphasized, “I want her DONE.” Baugh responded that he had a plan. And then he allegedly set it in motion.

A sweeping criminal complaint released Monday by the Massachusetts US Attorney’s office details the unlikely, appalling consequences of that exchange. It charges six former Ebay employees and contractors, including Baugh, with a cyberstalking campaign against the publishers of an ecommerce news site that covered the company. The objective: Get the publishers—a married couple living in Natick, Massachusetts—to stop writing negative stories about Ebay, and figure out the identity of one particularly vociferous commenter. Their alleged methods were outrageous, as were their attempts to cover it up.

The harassment campaign was planned in a series of meetings, prosecutors say. In one, Baugh showed the assembled team a clip, according to a confidential witness cited in the complaint, of the movie Johnny Be Good, in which pranksters deliver increasingly absurd and unwelcome items to people’s homes. A brainstorm allegedly followed: What could they send to their victims that would terrify them? In a separate meeting, the complaint says, Baugh and a few others charted out a complementary social media strategy: They would send anonymous tweets and DMs to the couple, pretending to be angry Ebay sellers and claiming responsibility for the deliveries. They would also eventually doxx the couple by publicly posting their home address.

“The result, as alleged in the complaint, was a systematic campaign, fueled by the resources of a Fortune 500 company, to emotionally and psychologically terrorize this middle-aged couple in Natick with the goal of deterring them from writing bad things online about Ebay,” US Attorney Andrew Lelling said in a press conference Monday morning. While the complaint does not identify the victims by name, it cites specific headlines and stories that indicate that Baugh and his team were after the husband and wife publishers of ecommercebytes.com.

Three of them ran up a $750 bill at a Boston restaurant, batting around more potential deliveries like chainsaws, human feces, and a dead rat.

The harassment, prosecutors say, was not the only endgame. In a grotesque bit of 3-D chess, the Ebay team allegedly responsible for the campaign planned to eventually step in and offer to help make it stop. This “White Knight” strategy, as the criminal complaint calls it, was intended to create goodwill toward Ebay, so that coverage would improve, and the victims would identify whoever was behind that troublesome commenter account.

The campaign unspooled over a few weeks in August. On August 7, a Twitter account that went by Tui_Elei, allegedly created by another defendant, sent a DM to the female victim asking what her problem was with Ebay. When she did not respond, it continued to message her with increasingly crude language. The following evening, according to court documents, she found that someone had signed up her email account for dozens of email lists and newsletters; the subject headers included “the Satanic Temple” and “Cat Faeries.”

And then, on August 10, the deliveries started. First, an email confirming the order of a “Preserved Fetal Pig” that was on its way to the victims’ house. (The order was cancelled, Lelling said Monday, after an inquiry from the vendor.) Later that same afternoon, Amazon delivered a Halloween mask of a bloody pig’s face. Fourteen minutes later, court documents say, the Tui_Elei Twitter account sent another DM: “DO I HAVE UR ATTENTION NOW????”

The complaint lays out a hellish timeline: On August 12, another Amazon delivery, a copy of the book Grief Diaries: Surviving the Loss of a Spouse. The next day, a voicemail for the second victim following up on a fabricated inquiry to open an Adam & Eve sex toy franchise. The next, a package of fly larvae and live spiders. Another containing live cockroaches. On August 15, two of the couple’s neighbors received copies of Hustler: Barely Legal in the husband’s name. That same day, a local florist delivered a funeral wreath to the couples’ home. The Tui_Elei account sent harassing messages throughout.