Game Design Is Not for the Faint of Heart 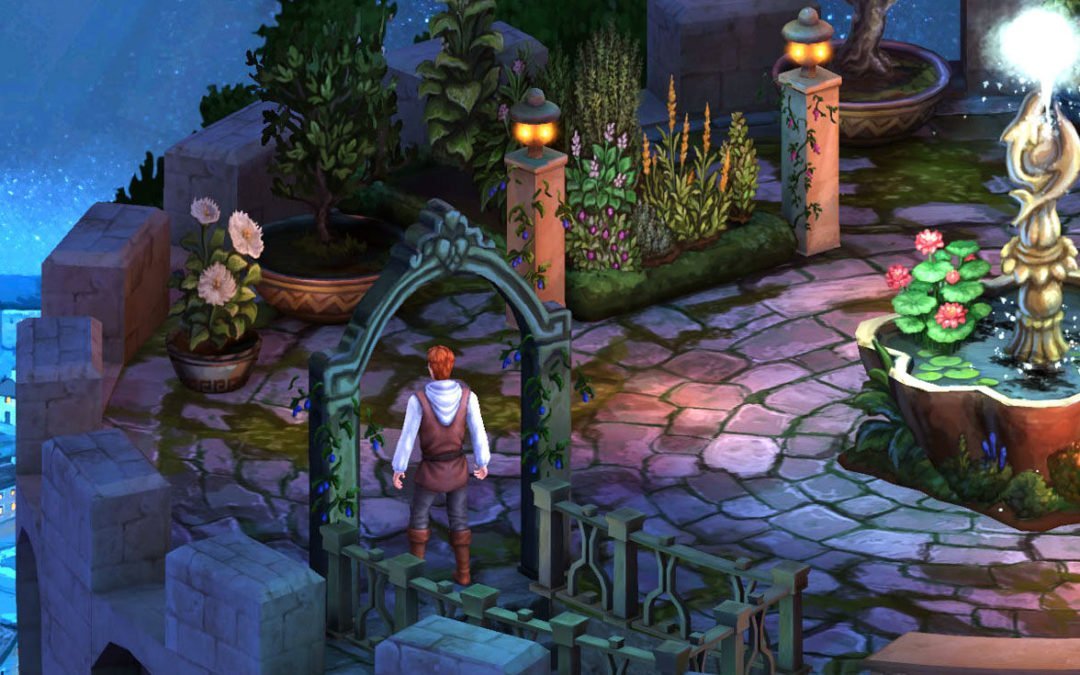 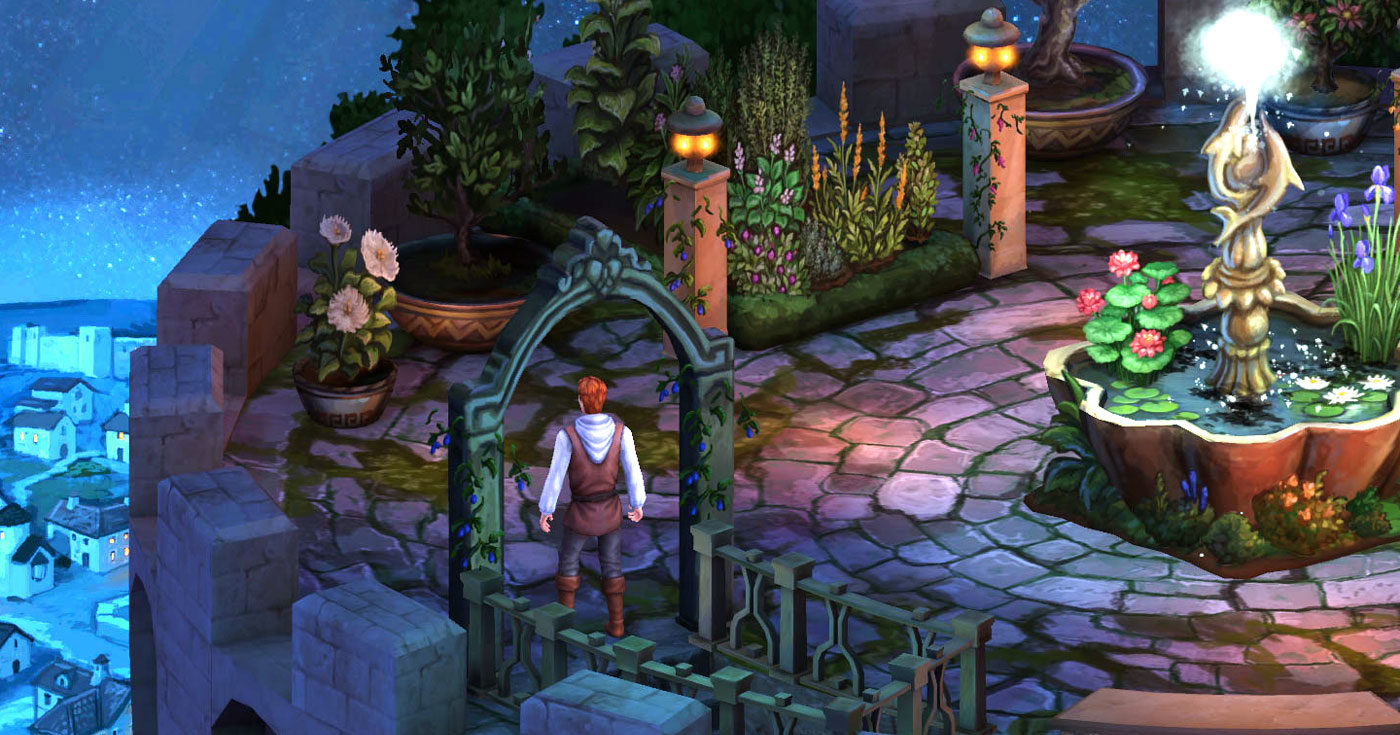 Lori Ann Cole and her husband Corey Cole are the creators of the Quest for Glory series of computer games, which were published by Sierra from 1989 to 1998. In 2012 the Coles launched a Kickstarter for Hero U, a spiritual successor to Quest for Glory. Hero U was finally released last year, following a grueling six-year development process. Unfortunately, when it comes to game design, those sorts of delays are unrelentingly common.

“The game industry is terribly stressful, no matter who you’re working for, or how you’re working,” Lori Ann Cole says in Episode 349 of the Geek’s Guide to the Galaxy podcast. “You have to have a very high tolerance for being able to deal with stress, and the persistence to keep going no matter what happens. Because believe me, things will happen.”

One of the most stressful parts of creating Quest for Glory was having to change the name of the series after the first game had already been released under the title Hero’s Quest. Sierra didn’t properly trademark the title, and objections from the makers of the British board game HeroQuest forced the change.

“We wound up changing the name, and we couldn’t even refer back to it,” Cole says. “What a marketing nightmare. We’re changing the entirety of a game that’s a series, and this is the second in a series, but you can’t even tell what the first game of the series was.”

Still, Cole says that all the frustrations are worth it when you hear from your players. One fan told her that playing a paladin in Quest for Glory inspired him to volunteer for Doctors Without Borders. Others who were living behind the Iron Curtain told her that the cheerful humor in her games gave them hope for a better future.

“People said their lives were changed by playing these games,” she says. “People felt like this was them, that they were making a difference in the world, and they felt like that’s the way they wanted to be in real life.”

Listen to the complete interview with Lori Ann Cole in Episode 349 of Geek’s Guide to the Galaxy (above). And check out some highlights from the discussion below.

“Since I hadn’t been any other place [than Sierra], this just seemed like normality, this was the way it should be. There didn’t seem to be anything different about it. It was only when women from our company went to other companies that I found out it wasn’t like that in the real world. We were an isolated little system, and because Ken Williams—the person who was the founder and the boss of Sierra Online—because his wife was a creator, it was natural to him that women should be creators and work on these games. … [But] we were all isolated and we hardly spoke with each other. I mean, I think I saw Roberta Williams four times while I was working there. I was friends with other people, like Christy Marx. But when you were at Sierra, you worked.”

“Our initial thought was to make it more of a Rogue-style role-playing game, which would have simple graphics—top down—and be mostly combat and using skills like traps and things that could alter how the monsters interacted with you, and so it would be much more of a puzzle-solving, simple game. But then we did the Kickstarter, and the people who were attracted to the Kickstarter were primarily Quest for Glory fans, and the Quest for Glory fans were not too crazy about the Rogue-style elements and the puzzle elements as much as they were about Quest for Glory. And so in the course of making that Kickstarter, and then with the artists and people we brought on to work on the project, eventually it started to really come back to the core elements of Quest for Glory.”

“By the time I had seen [Quest for Glory] players throw rocks a hundred times, trying to build up their throwing skill, to me that was taking away from the story. It was just a basic activity—like the dailies that you do in World of Warcraft, just to get it over with. So therefore we wanted to come up with a way that would take some of the tedium out, but still give the player the chance to make choices, and make decisions on their own. So therefore, time became the crucial element in Hero U. You’re always running out of time to do all the things you want to do. … This pressure on the player put more immersion in the game. You’re not just casually entertaining yourself. You feel like you have to solve things before the problems go away.”

“A couple of my favorite letters from way back when, when we were still making the Quest for Glory games, were from the Soviet bloc—across the Iron Curtain, effectively—where they couldn’t buy our games. Our games were certainly not for sale over there, because they were the ‘bad guys’ and the villains, but they would get these pirated versions, and these games would give them hope. It would make them feel like the world was not such a depressing, horrible place. And so we had some great letters from people who pirated our game, and if it inspires them, I don’t care if they didn’t pay for the game. If it makes a difference in their lives, that’s the important thing—far more important than a few dollars off a game.”