Geneva Motor Show Insanity: Knobs Made of Meteorite and More 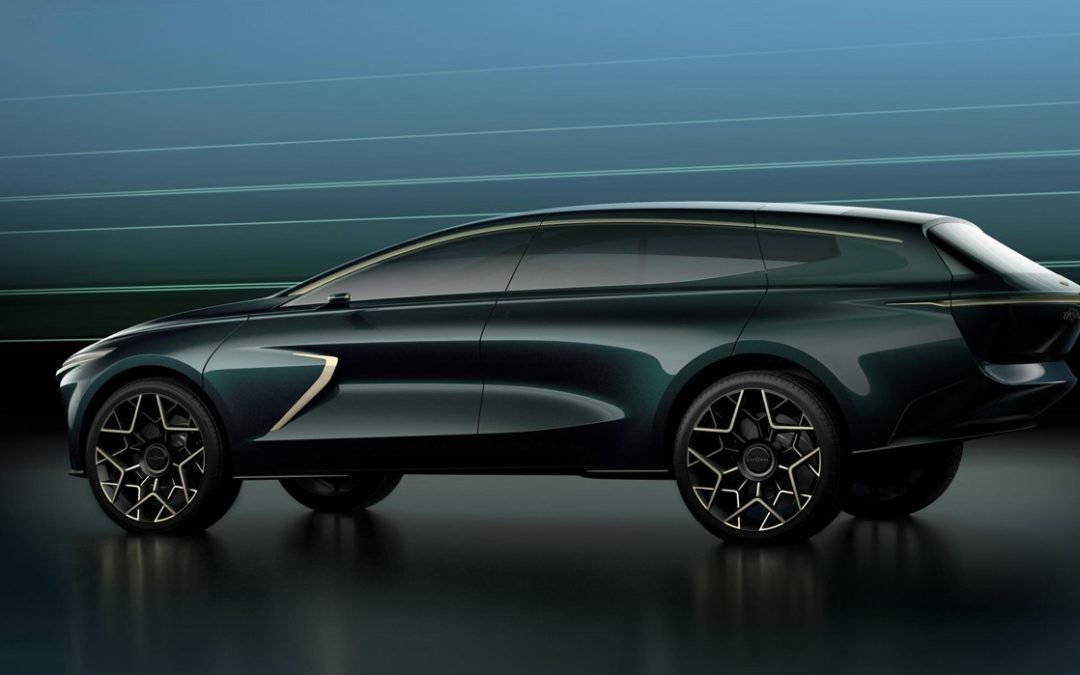 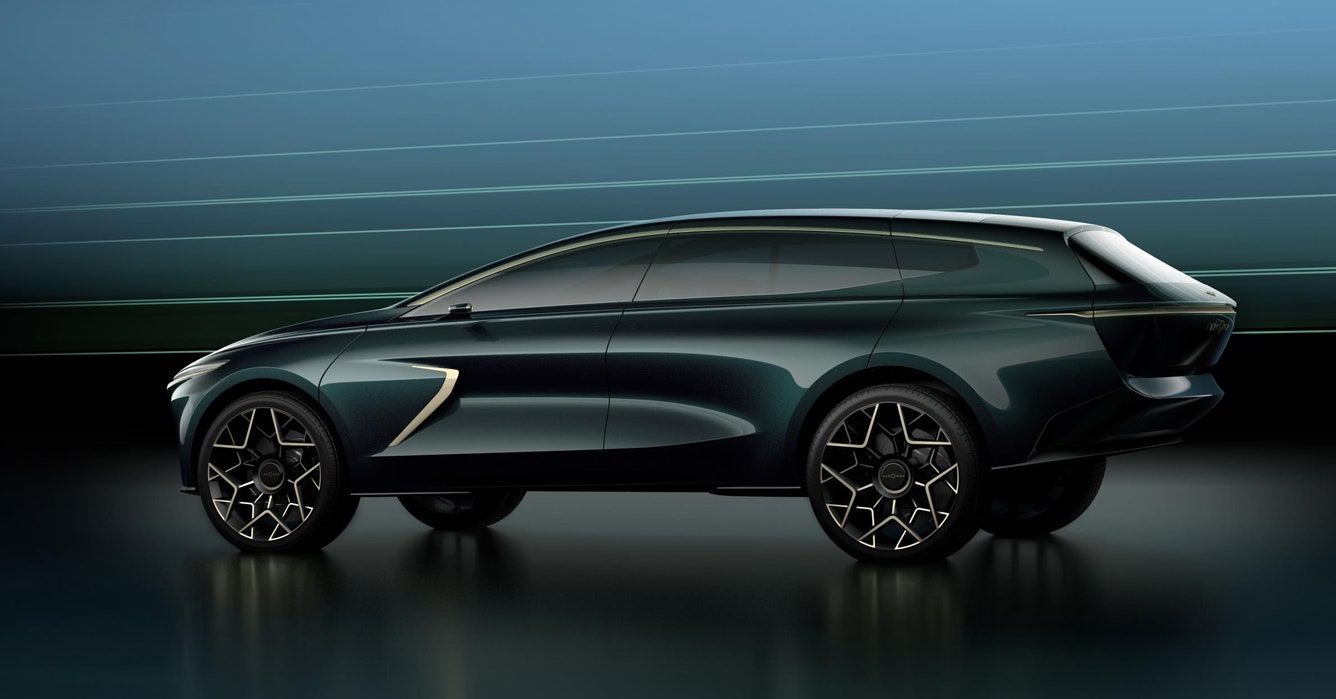 A lot of features start off in luxury cars and gradually make their way downmarket. But the auto industry will have gone completely electric long before the powerplant in Ferrari’s F8 Tributo gets to your local dealership. The automaker’s most powerful V8 ever rides behind the two seats, producing more than 700 horsepower when you rev up to 8,000 rpm (which you should do as often as possible). And it’s 40 pounds lighter than its predecessor—which helps the F8 hit 62 mph in 2.9 seconds, and top out at 211 mph.

These days, you can even get a Toyota with a leather interior, which means luxury brands must up their animal skin game to maintain their top-of-the-line reputations. To go with its new Quattroporte S Q4 GranLusso and Levante S Q4 GranSport cars, Maserati hooked up with Ermenegildo Zegna. The Italian luxury fashion house makes a new kind of woven nappa leather called Pelletessuta, which is a new kind of woven nappa leather, meant to be durable, lightweight, and soft. If that’s not good enough, consider that the duo also include mulberry silk inserts in the setas. And someday, this could even be common enough to grace your Camry’s seats.

Alfa Romeo has spent the past few years reintroducing itself to car buyers with a series of new models, so it’s no surprise the Italians have put a lot of energy into mining their gloried history for inspiration and sales. Alfa’s Tonale Concept SUV made its debut in Geneva wearing 21-inch “telephone dial” wheels. (A “telephone” is a thing that plugs into the wall that your parents might still use to call other olds.) They’re a nod to Alfas of the 1960s, including the lovely 33 Stradale.

Because every automaker—even Ferrari!—must feed the world’s insatiable appetite for SUVs, Aston Martin arrived in Switzerland with a concept it called the Lagonda All-Terrain, which it says previews a production vehicle it will bring out in a few years. To go with all-electric power and suicide doors, the concept includes a “rear shelf” that slides out from the back of the car so its occupants need never sit on the ground. As Aston’s press release explains, “Given the extraordinary views that the Lagonda All-Terrain Concept can transport its occupants to, it seems only right that it should offer somewhere for them to sit and survey the landscape.”

As far as supercars go, McLaren’s Senna is remarkable for its minimalism. When you’re trying to make “the ultimate road-legal track car,” you can’t waste weight on things like air conditioning systems and heated arm rests. Now McLaren has pushed the million-dollar car further by dropping the “road-legal” requirement and adding a rear wing that appears to have been pulled off a Cessna. The track-only Senna GTR produces 20 percent more downforce than its sibling, the better to corner with, and it’s 20 pounds lighter too, so every ounce of horsepower takes it farther on the track.

When the Muonionalusta meteorite crashed through Earth’s atmosphere some 800,000 years ago and landed in what we now call Sweden, it was probably OK with the idea of its various fragments ending up in museums, or laboratories where humans could use it to learn about the universe. It probably didn’t (and we’re assuming sentience here) anticipate Rolls-Royce, which has taken a chunk of the alien metal and is now putting bits of the thing into its cars. Yes, if you identify as one of those “visionaries who push beyond accepted limits,” who can now buy an ultra-fancy Phantom Tranquillity and change the volume using a knob made from an actual meteorite.