How Do You Pronounce Buttigieg? The Internet Counts the Ways 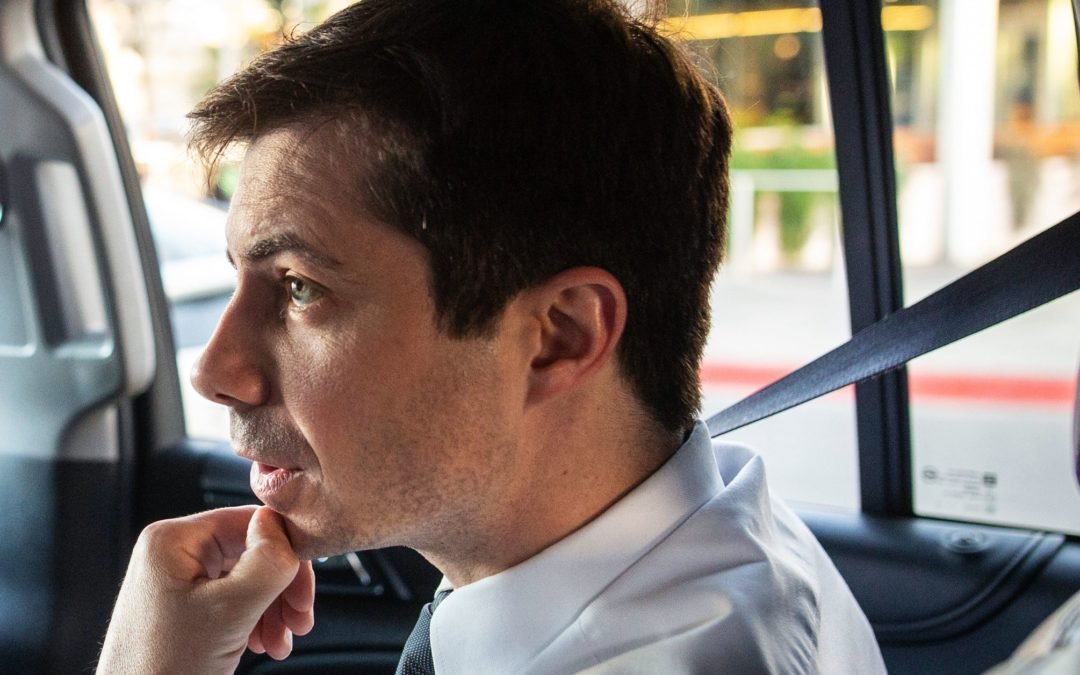 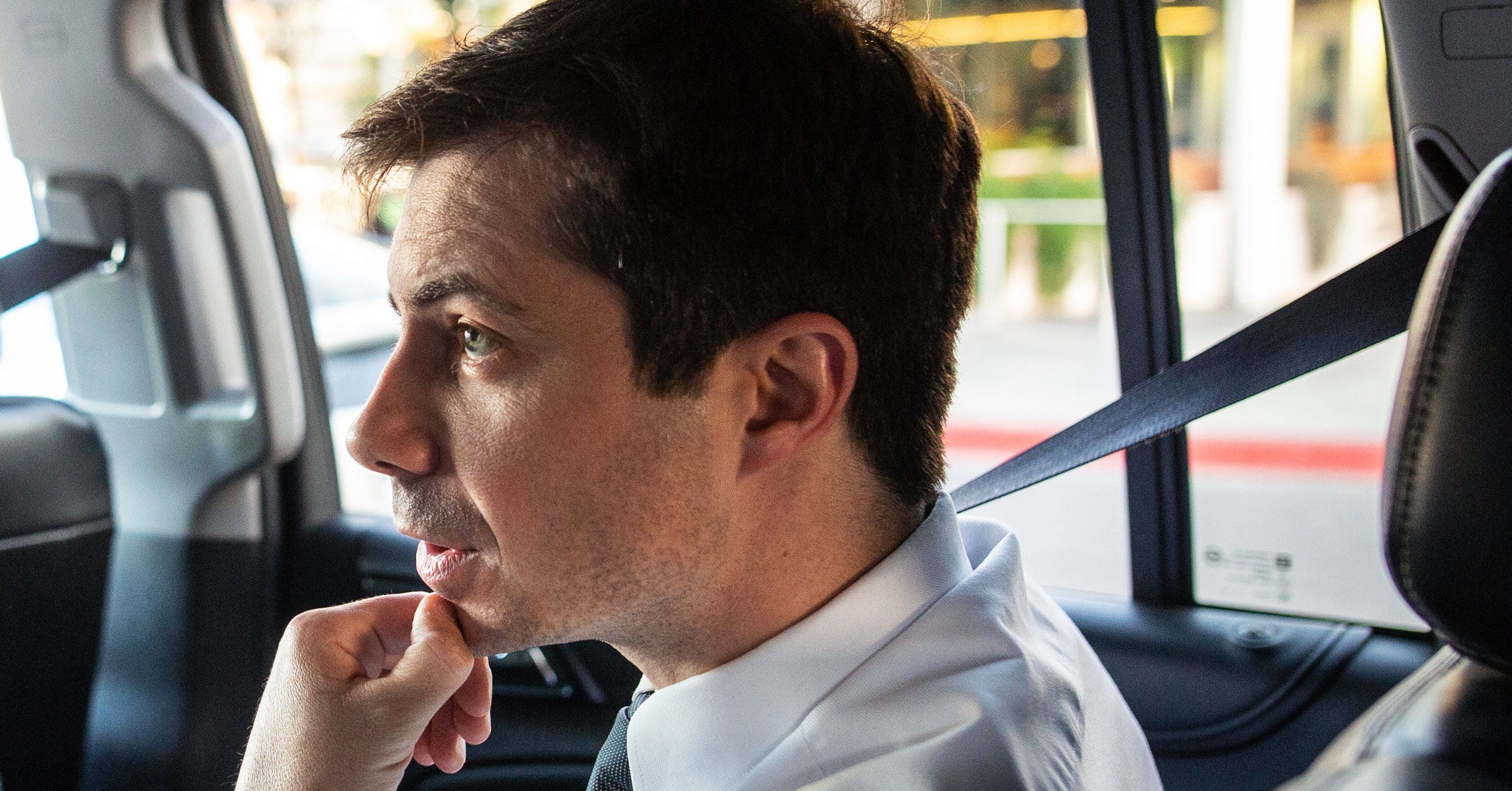 I learned this a few days ago from watching video after YouTube video of Buttigieg saying his own name. Until then, whenever I’d read the name Buttigieg—which wasn’t that often, until very recently—I’d read over the weird spelling, make the sound “boojig” in my mind, and move on. I was sure I’d never say the name aloud, and let’s be real, who has time to learn new things anyway.

Then, starting in early March, Buttigieg started popping up everywhere. A trickle of weird and unforgettable facts began seeping into the news cycle, each one more idiosyncratic and pure than the last. There was the one about how in high school he had read a book by a Norwegian author that he liked so much that he taught himself Norwegian in order to read the untranslated works of the same author. There was his fluency with the oeuvre of James Joyce. (Running for office is “definitely more like Ulysses than it is like Portrait,” Esquire quoted him as saying. His father was a Joyce scholar.) There was the charming Twitter tale of how he’d given up his first class seat to the woman in coach who was sitting next to his husband, so that the two could spend a little time together. Then there was the heartfelt letter he sent the Muslim community in South Bend after last week’s horrific massacre in New Zealand.

Pete Buttigieg is having a moment. This week, CNN declared him the “hottest candidate in the 2020 race.” Which … maybe? Either way, it was time for me to learn his name.

The real question may be, can someone be president of the United States of America if their name is this hard to pronounce? But as with all guesses about electability, it’s impossible to predict. It could work out in his favor, since the difficulty of his name also makes it memorable. And once you learn how to say it, you feel invested. It’s also worth noting that Barack Obama wasn’t a simple name for people to understand back when he first ran, either. Plus, Buttigieg may have the hardest name to pronounce out of the long list of Democratic candidates, but he’s hardly the only name people are struggling with.

What is it about Buttigieg, though, that makes it particularly hard to say? I called up two linguists who study phonetics, pronunciation, and immigrant names to find out. Before I called, I practiced how to say the name right, but when I got Simon Fraser University linguistics professor Murray Munro’s voicemail, I immediately flubbed it: “I’m a reporter from WIRED calling with a question about how to pronounce the name of presidential candidate Pete Booteh-jig,” I said into his voicemail. “Dammit,” I added.

When I got Munro on the line he told me not to feel too bad. “The spelling is pretty awkward. It’s pretty weird,” he said. As a result, English speakers don’t really know what to do with it.

“It’s not spelled phonetically,” emphasized linguist Tracey Derwing from the University of Alberta, who has worked with Munro and studies pronunciation and how to teach second languages. “If you look at the last four letters, that combination of letters is really rare in English.” But, she points out, a similar combination (with the i and e transposed) does show up in words like “geiger counter,” the insurance company GEICO, and even in the borrowed Japanese word “geisha.”

Unfortunately, none of those words sound anything like how you’re supposed to say the last syllable of Buttigieg. But that does explain why so many people—in this video, for example—try to say the name like “booty-GAYG” (like geisha) or “buddy-GIGE” (like geiger and GEICO). “People in the US see these letters and they want to pronounce them the way they are pronounced when they come together in English,” Munro says.

On his Twitter, Buttigieg himself suggests that people should pronounce it like “boot-edge-edge,” though his husband offers the alternative “Buddha-judge.” (To me, the last syllable sounds most like the word “zhuzh,” meaning “to make more attractive,” and popularized lately by Queer Eye’s Jonathan Van Ness.)

Derwing says that “buddha-judge” is best, because it captures the stresses correctly. Using three words to demonstrate how it’s supposed to sound gives the impression that all three syllables should be emphasized equally. Boot! Edge! Edge! But the middle syllable is more of a throwaway, an unstressed vowel or schwa as it’s called in the International Phonetic Alphabet.

But if you really want to say it the way Buttigieg says it, well, that’s harder. First of all, he says it fast. Second, according to Derwing, he says it in a way that’s totally at odds with the rules of English.

Derwing had never heard the name spoken before we talked, so, like the rest of the internet, she watched a video to learn how. She found one of Buttigieg saying it himself. “He sort of aspirates the ‘t’ a little bit. There is a little puff of air,” she notes. In English we don’t aspirate consonants in the middle of words; that’s a feature of Maltese, where the name originates. The Maltese language is kind of a weird one because it’s in the same family as Hebrew and Arabic but it uses the Latin alphabet. (Trivia!) For that reason, Munro says people who speak Arabic and Hebrew won’t have any easier of a time understanding how to pronounce Buttigieg. (For some more trivia: Arabic is one of seven languages Buttigieg himself can speak. As mayor, he once reportedly heard over the police scanner that the hospital needed an Arabic translator for a sick child, and he went and translated himself.)

“Buddha-judge” is probably the best way for English speakers to say Buttigieg’s name. It features Americanized vowels and consonants, but it’s got the stresses in the right place and is generally respectful of pronouncing the word how it’s meant to be. When asked about his name over and over again in interviews, Buttigeig emphasizes how it’s not that weird where he’s from for people to have Eastern European names. Implicit in this answer is the long history of immigration to America, and the melting-pot nature of the country Buttigieg is asking to lead. Names here carry the weight of their histories—some, like my own, were changed at Ellis Island from something harder and more foreign sounding.

When people Google “How to Pronounce Buttigieg” and then actually take the time to learn it, they’re doing the right thing, say Munro and Derwing. “Your name is your essence, it’s your identity,” says Derwing. “I think people need to make an effort to at least get the consonants and vowels right.”

I’m trying! After reporting this story, I can now say it correctly about two thirds of the time. But I still let out the occasional “buddha-jig.”

Luckily, there’s 591 days until election 2020 for me to keep practicing.