How Many Times Do You Have to Slap a Chicken to Cook It? 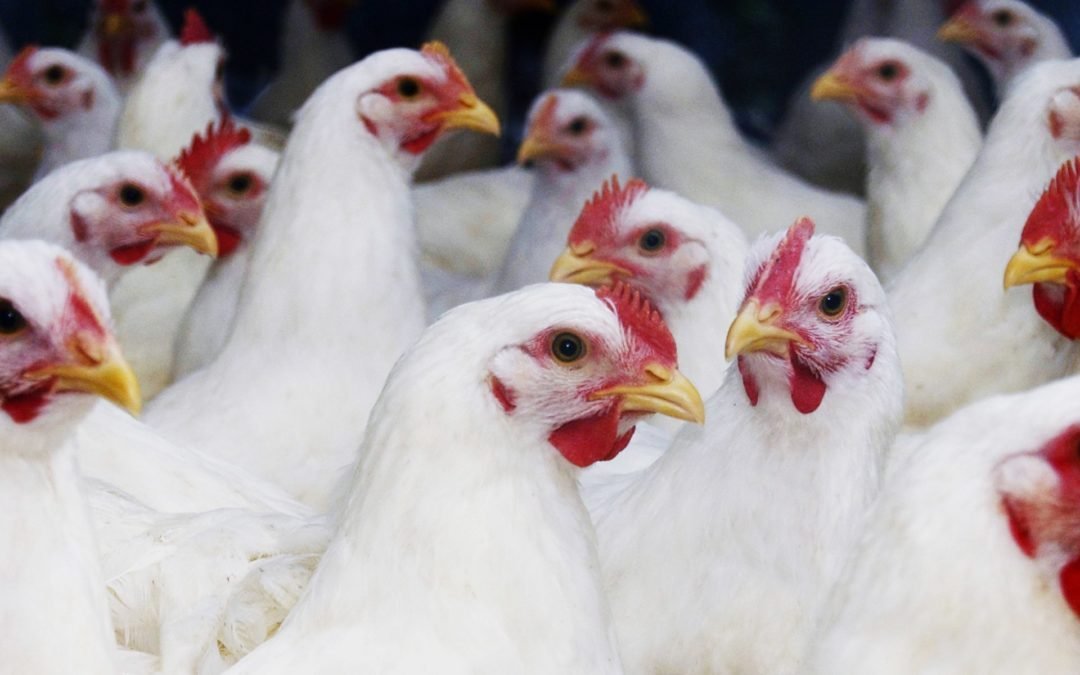 Could you cook a chicken by slapping it? This recent meme may not sound like a good physics question at first glance, but it is, in fact, a great question. In fact, I thought I’d already answered it. Back in 2010, I looked into the possibility of cooking a turkey by dropping it.

But this chicken slap question is still a great physics problem, so let’s get to it.

Let’s say you want to cook a chicken. You could grill it, fry it, broil it, or even microwave it. The point is that you need to increase the temperature of the chicken from, say, room temperature to 165 degrees Fahrenheit (74 degrees Celsius). Cooking the chicken does two things. First, cooked meat is easier for humans to digest (and we get more calories from cooked vs. raw meat). Second, at 165 degrees Fahrenheit the chicken is at a temperature at which all of the bad bacteria have probably been destroyed. So, don’t eat raw chicken.

Even though cooked chicken is not just hot raw meat, I’m going to assume it is. Cooking does more to chicken than just changing temperature, but let’s gloss over that. The real question is: How much energy does it take to change the temperature of chicken? For this, we can look at the change in thermal energy. This energy depends not only on the temperature change but also the mass of the object and the type of object. As an equation, it looks like this.

From this, I get a specific heat capacity of 6.018 J/g/C. Surprisingly, this is higher than water.

If I assume chicken is similar to turkey, I can calculate the change in thermal energy to cook it. But where would this energy come from? Yep, it comes from a slapping hand. So, how much energy would be in a hand slap? Suppose you move your hand with a mass mh with some velocity v. In that case, it will have kinetic energy of the amount:

When the hand hits the chicken, the hand stops. Since it now has zero kinetic energy, the energy had to go somewhere. It probably goes mostly into an increase in thermal energy of the chicken—but also of the hand! So, to cook a turkey you need to also cook your hand. But let’s not worry about the hand for now, except to estimate that half of this energy goes into the chicken and half goes into the hand.

We have all the main ideas. Now we just need to get to the calculation. Let’s make some starting assumptions:

Now I can calculate the change in chicken temperature for 1 slap.

OK, I know you don’t agree with my assumptions. Here is a python calculation so that you can change the values and rerun it. Yes, you can actually change the values—you won’t break anything.

That says it would take 49,000 slaps to cook your chicken. That’s assuming a very high slap speed. Now for some homework.

One final comment. I welcome all the weird cooking memes since they are essentially physics memes.