Jeremy Renner’s App Developer: ‘This Is a Freak Situation’ 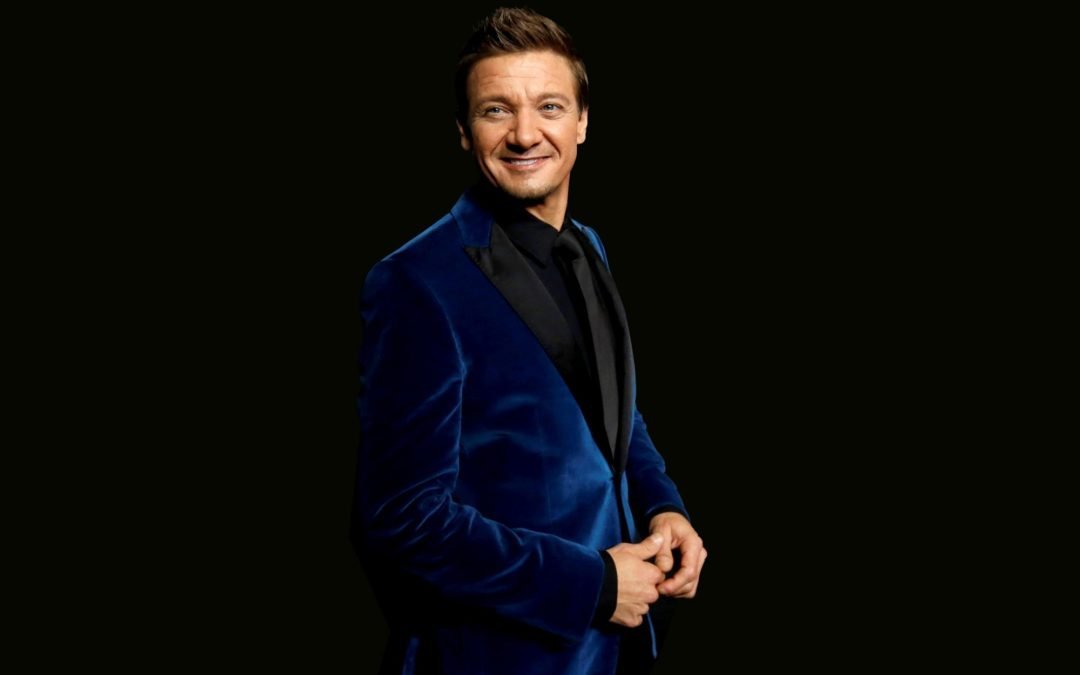 As you may well have seen by now, actor and aspiring singer Jeremy Renner pulled the plug on his app this week, inviting such questions as: Why does Jeremy Renner have an app? And how could it have gone so wrong that he described it, in his final post there, as “a place that is everything I detest and can’t or won’t condone.” For answers, WIRED spoke with the CEO of EscapeX, the company that unleashed Jeremy Renner Official on the world in the first place.

A little background is in order. The Avengers actor launched his Android and iOS apps in March 2017, making him one of the first celebrities to ascribe the the EscapeX model, which is, essentially, to make self-contained social networks for the stars. Or at least, for the modestly popular online. EscapeX counts Amber Rose, Paris Hilton, and actor Chris D’Elia among its clients, providing what CEO Sephi Shapira describes as a “toolbox,” a variety of app functions and features that an influencer can choose from as they strike out on their own.

The 500 celebrities—in many cases, an admittedly generous description—who have launched apps through EscapeX have no suppressive algorithms to fear, and options aplenty to monetize. The Renner app, for instance, gave fans the option to purchase “stars,” which vaulted users to the top of some sort of leaderboard of Rennheads. (In his statement announcing the shuttering of his app, Renner declared a refund for anyone who had purchased a star in the last 90 days.) Other celebritapps deploy a subscription model, or charge extra to unlock bonus features.

The idea is also to give the semi-famous a safe space of self-selecting super-stans. Instagram has well over a billion monthly active users; some of them are bound to say mean things. On your EscapeX oasis, though, you can bask in, and profit from, unfettered adoration, even in your lowest moments.

“We have one of the leading cricketers in India on our platform, and once he lost a match and his social media turned into a cesspool of bad comments,” offers Shapira as an example of that. “His app was very supportive, they said ‘Oh, you’ll make it next time.’ We find that this is a community of encouragement and support for the celebrities.”

Jeremy Renner Official has long belied that purported tranquility. As Kate Knibbs observed in The Ringer all the way back in 2017, the app has long been plagued by the same sort of drama that besets many online communities, from moderation scuffles to accusations of a rigged leaderboard. Nothing, though, prepared it for the events of the last few weeks.

“Out of the 500 influencers that we’re working with, we’ve never had a case of any apps being hurt by this,” says Shapira. “This is a freak situation.”

This refers to some lighthearted trolling. When comedy writer Stefan Becket downloaded Renner’s app in late August, he and his friends quickly realized that it lacked basic content moderation and controls. (You can and should read his full account over at Deadspin.) More specifically, it let anyone make their user name and profile picture exact mirrors of Renner’s own, meaning the comment sections were soon overrun with Renner doppelgängers. Paranoia set in. The center did not hold. On Wednesday, Renner shut it all down. (Emails from WIRED to Renner’s production company and publicist have gone unanswered.)