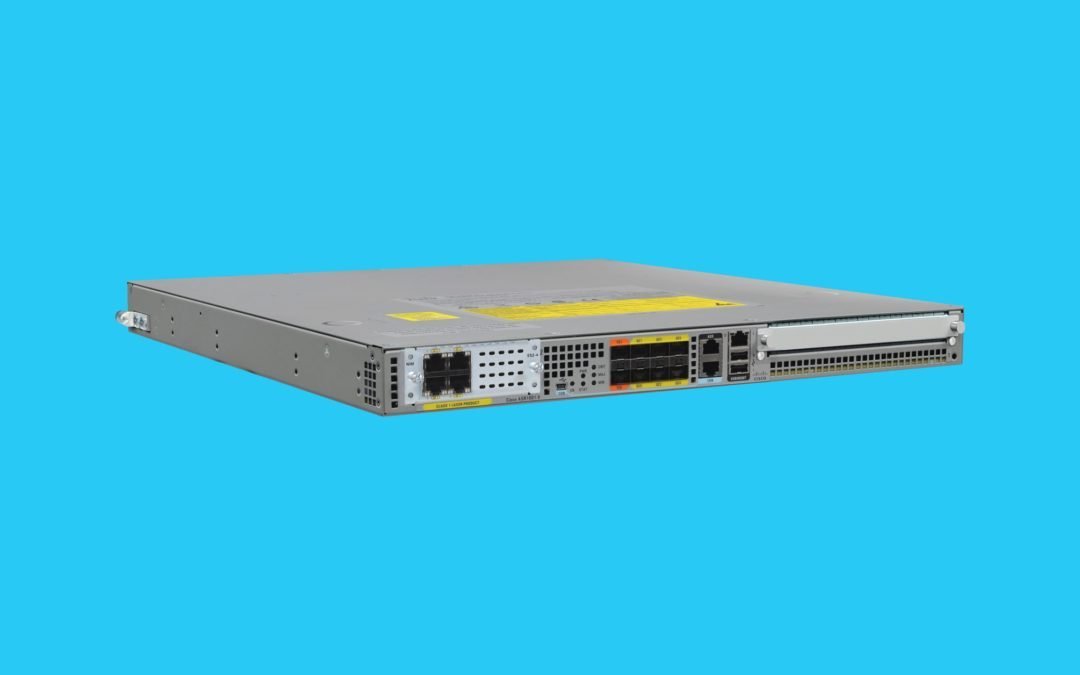 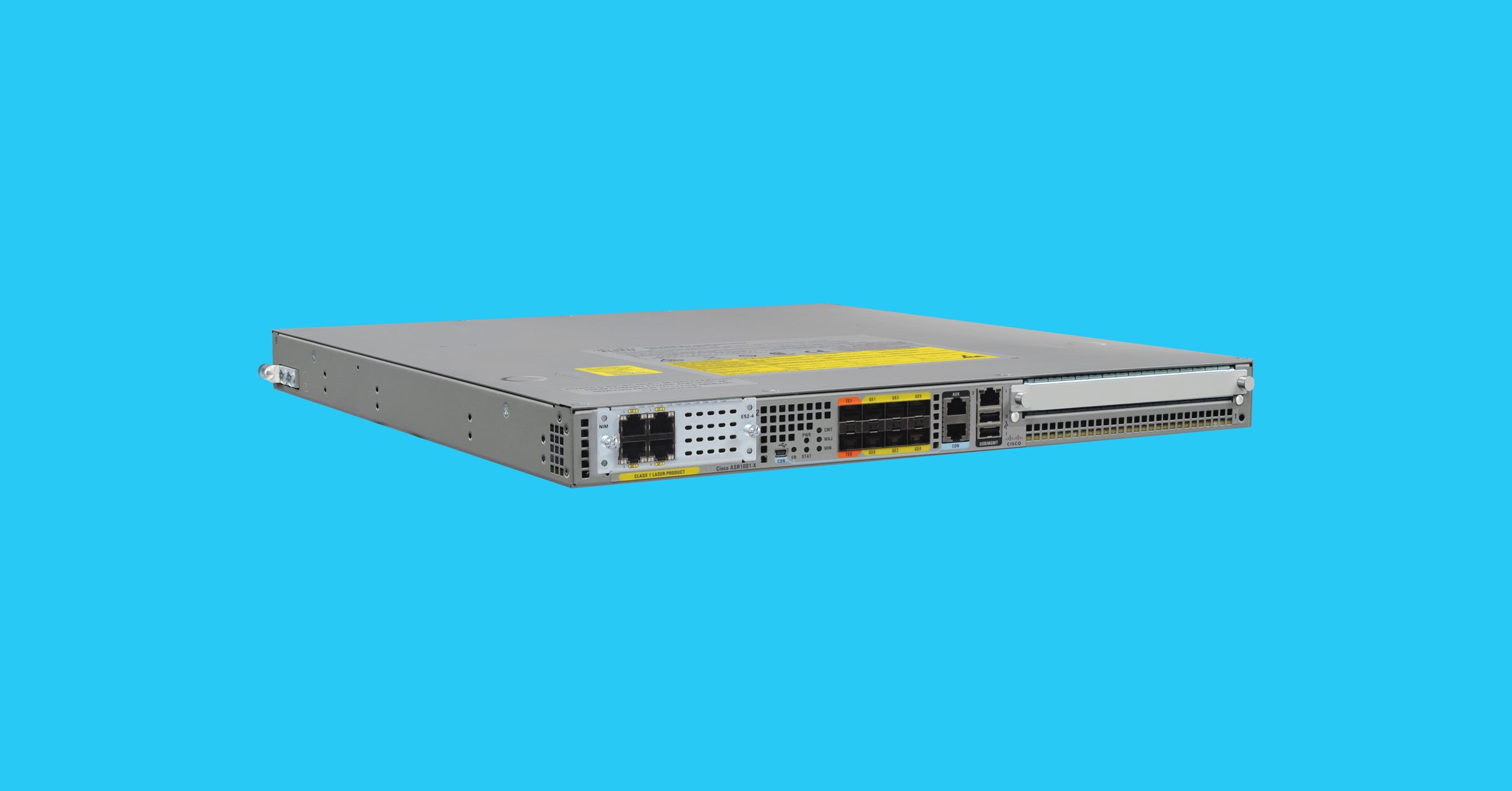 Your Cisco routers aren’t safe, the Supreme Court voted against Apple, and the nostalgic Tomagotchi has returned. Here’s the tech news you need to know, in two minutes or less.

Hackers found a way into Cisco devices. Millions of them

Everyone uses Cisco routers, including institutions that deal with hypersensitive information. Researchers have now disclosed a remote attack that would allow a hacker to take over some of these routers and compromise all the data and commands that flow through them. The hack undermines a security feature that has been in nearly every Cisco device since 2013, which puts hundreds of millions of devices at risk.

The Supreme Court dealt a blow to Apple

The case, Apple Inc. v. Pepper, concerns a group of iPhone users who are accusing Apple of driving up the price of apps by charging third-party app developers a 30 percent commission. The case had been struck down in several lower courts before Supreme Court Justice Brett Kavanaugh cast the deciding vote (5–4) to let the iPhone owners have their day in court. The case could end up being a big blow to not just Apple, but other big tech companies who like to consider themselves “neutral marketplaces, not direct sellers.”

Yes, the world’s first digital pet has made its glorious return in the form of the Tamagatchi On. It’s still delightfully primitive, but comes with a new price ($59.99), a color screen, and helpful additions like a Tama Hotel to make sure your little buddy doesn’t die if you can’t take care of it for a day.

In the run-up to a new HBO show about the nuclear disaster in Chernobyl consider this curious fact: The forcing of humanity from the area has resulted in a bloom of wildlife. It has lead scientists to wonder: Is a radioactive, human-free, landscape the ideal haven for plants and animals?

Be real with yourself, you almost definitely aren’t getting enough sleep. But sound machines can help. Whether you want to drift away to ocean waves or drown out the world with some white noise, these are the best ones to pick up right now.