National Security Is in Trump’s Hands Bolton could be a divisive figure even among Republicans. Senator Rand Paul, the libertarian-leaning isolationist from Kentucky, danced on Bolton’s political grave on Tuesday afternoon during an impromptu conference call with reporters. But even he refuses to buy the emerging doomsday narrative from progressives like Murphy.

“Many on the Democrat [sic] side were never fans, but now they just want to criticize Trump,” Paul told WIRED. Like many Republicans, he brushes off this latest episode of the president’s Apprentice: Oval Office season, and portrays criticism of Trump as partisan politics, not concerns about national security.

Representative Tom Reed, the Republican from New York and a loyal Trump supporter, said he is confident that this week’s shake-up won’t substantially change foreign policy inside this White House.

“That voice—the Bolton voice is still over there. The hawkish versus the dove, you know, the disengagement thing,” he told WIRED. “The two philosophies, obviously, are counter to each other, but it’s very clear the administration and the president know exactly where they stand. And they’re a policy of get our men and women home.”

Trump promised voters he’d end the war in Afghanistan while campaigning, and the US had been negotiating a deal with the Taliban before the Camp David talks collapsed. 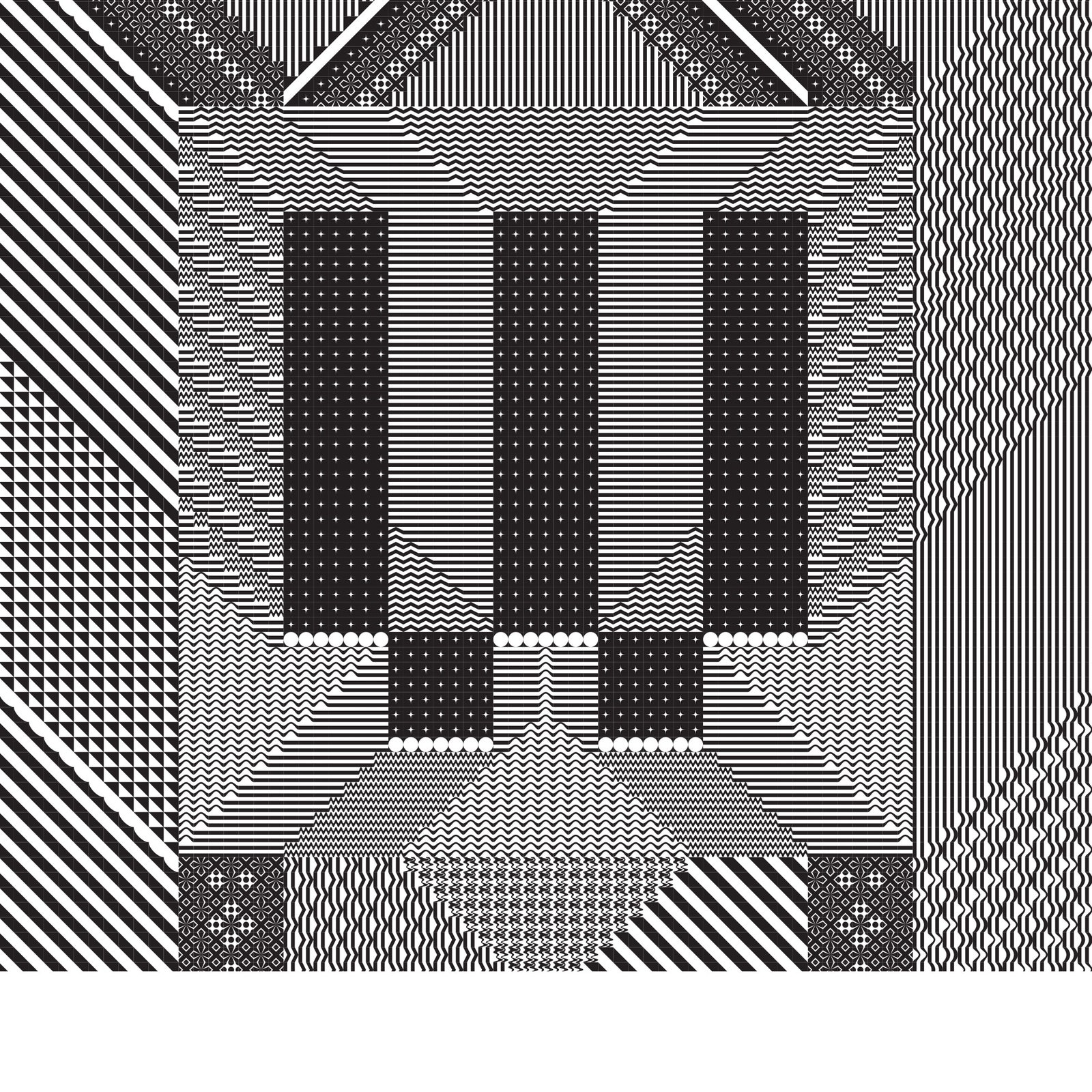 Subscribe to WIRED and stay smart with more of your favorite writers.

“There are really good, qualified men and women that are setting forth plans in order to make sure, as we approach this disengagement policy, that we also recognize there are real risks, in real time that need to be dealt with proactively,” Reed said.

But the Democrats’ worries about national security go beyond just one job. Experts and former officials have warned that the administration’s cybersecurity policies could put the country at risk, for example, including Bolton’s own hawkish stance toward cyberwar. At the same time, the president has repeatedly downplayed other threats, such as foreign interference in US elections, despite warnings by American officials to the contrary. And Trump’s ability to handle classified information had already been called into question recently, after he tweeted a photo of an Iranian launchpad from an intelligence briefing, which internet sleuths quickly used to identify the US spy satellite that took it.

Then there are this week’s news that the intelligence community had to pull a top American spy from Moscow in 2017. CNN reported that the extraction was prompted in part by concerns over Trump’s own loose handling of intelligence, according to its sources. The New York Times reported that media attention to the CIA’s sources in the aftermath of Russian meddling in the 2016 election was the catalyst.

Many top lawmakers remain tight-lipped about the sensitive subject, especially those on the Senate intelligence committee. (Its vice chair, Democratic senator Mark Warner of Virginia, told WIRED “I can’t comment at all on anything related to that issue.”)

A number of Democrats said they fear this will result in the slow erosion of the nation’s intelligence sector. But their options are limited. The Constitution gives the executive branch broad latitude to run the nation’s foreign policy. Lawmakers can continue holding hearings and using the power of the purse as a way to rein in the administration, but this may not be as effective—especially because Republicans control the Senate and are giving Trump a long leash.

“I don’t buy the narrative that the president has done anything to compromise our national security,” Lindsey Graham, the Republican senator from South Carolina, told WIRED. “And I can assure you that all the tools in the toolbox are being used when it comes to protecting the homeland, and intelligence gathering is very robust, and all the tools are being used.”