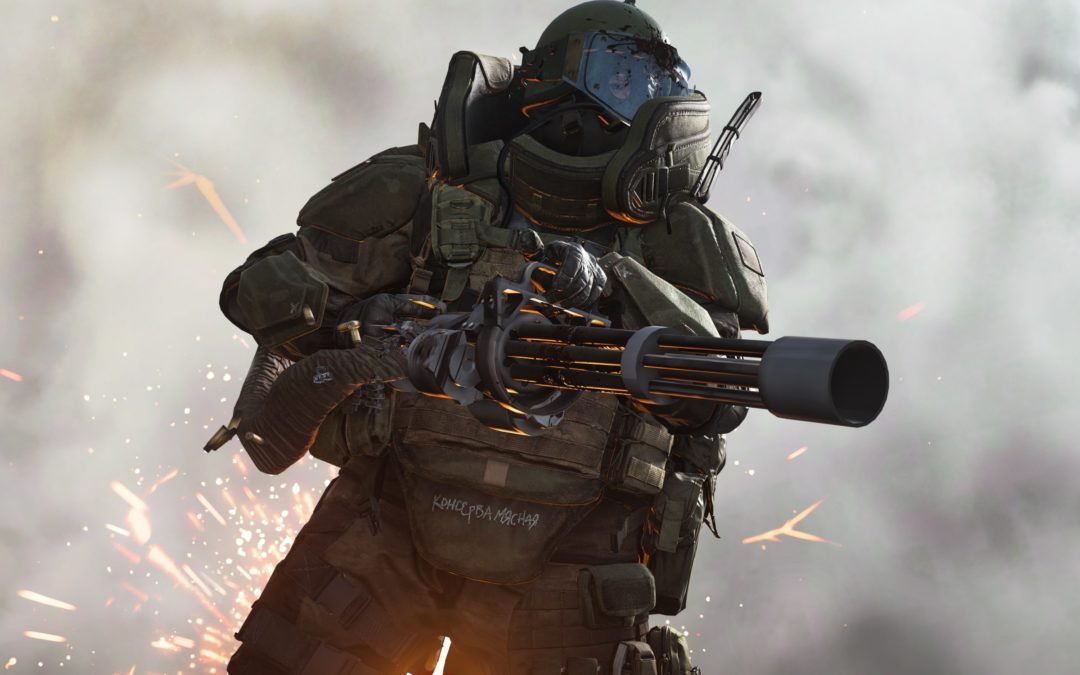 In a major reversal for the franchise, Activision has announced that the upcoming Call of Duty: Modern Warfare will not include a loot-box system. Specifically, the company says that “all functional content that has an impact on game balance, such as base weapons and attachments, can be unlocked simply by playing the game.”

Loot boxes have been a staple of the Call of Duty franchise since 2014’s Advanced Warfare, which included randomized “supply drops” of high-end gear that could be purchased with real money or in-game currency. More recently, Call of Duty: Black Ops 4 introduced a loot-box system four months after its launch, a decision that led to a lot of money for the publisher and a lot of anger from franchise fans.

User interface elements from last month’s Modern Warfare beta suggested Activision was planning to continue the tradition with a “Lootbox: Common Supply Drop” option in the upcoming game. But developer Infinity Ward took to Reddit earlier this week to offer some pushback on those reports, saying that “right now … we are definitely NOT working on any kind of supply drop or loot box system.”

Activision was even clearer in a blog post today saying that the game will forgo randomized item drops in favor of letting players unlock all “weapons and functional attachments” only through gameplay. Much like Fortnite, Modern Warfare will also feature a Battle Pass system with free and “premium” streams of “cool new Modern Warfare-themed content” on a season-by-season basis. That system “will allow players to see the content that they are earning or buying,” Activision promises, and will launch later this year, sometime after the game’s October 25 launch.

Pushed Back By the Pushback?

Many gamers have decried loot boxes as a form of unwanted “pay to win” mechanics (or as an egregious way to sell cosmetic items) for years now. But a sustained public backlash against the practice formed in late 2017 after a particularly egregious implementation in Star Wars: Battlefront II rose to infamy. That controversy in turn helped lead to numerous government efforts to curb the sale of randomized in-game items, which many likened to unregulated gambling. Both Belgium and the Netherlands have banned the practice outright, forcing some developers to alter or remove their games in those countries.

Games like Rocket League, Fortnite, and Middle-Earth: Shadow of War have voluntarily removed loot boxes in the wake of that backlash. Meanwhile Apple, Google, and the major console makers have started requiring companies to disclose the odds of getting specific random items from paid loot boxes.

That hasn’t stopped loot boxes from continuing to be a major economic force in the gaming world, and neither has it stopped major publishers like EA from arguing in their favor. But the lack of randomized loot boxes in the next Call of Duty feels like a concrete sign that the public pushback against the practice is having an impact on some of the biggest games in the industry.