Sunscreen in Your Bloodstream, Google’s Conference, and More News 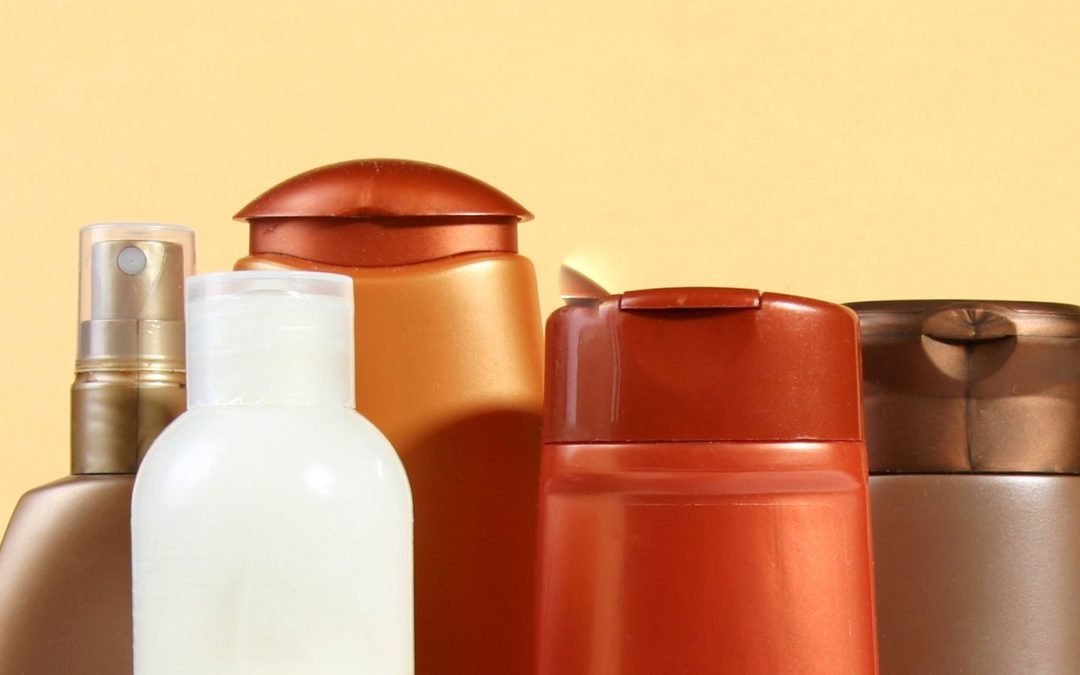 Sunscreen chemicals are slipping through your pores, Google has big conference coming, and Game of Thrones made an “oopsie.” Here’s the news you need to know, in two minutes or less.

PSA: Sunscreen chemicals can seep into your bloodstream

A new clinical trial from the FDA suggests that, contrary to what sunscreen manufacturers have been saying, the UV blocking chemicals in sunscreen do, in fact, seep into your bloodstream. Don’t toss those tubes just yet though; thus far there isn’t any evidence that anything harmful is happening because of it.

What to expect from Google’s big conference tomorrow

Google’s I/O conference is tomorrow. You can watch it on wired.com, but before you do, read our rundown of what we expect to learn about, from Google’s privacy adaptations to some new phones.

In episode four of season eight of Game of Thrones, many viewers saw what appeared to be a Starbucks coffee cup that was accidentally left in a scene. But what actually was it? And was it even a Starbucks cup? Our experts weighed in with their guesses.

Looking to escape reality? What about virtual reality? Our writers have put together the best VR headsets for your situation right here.

Facebook can ban whomever it wants. Just ask Trump’s lawyers.