Tesla Model 3 Can Survive a Crash—and Avoid One, Too 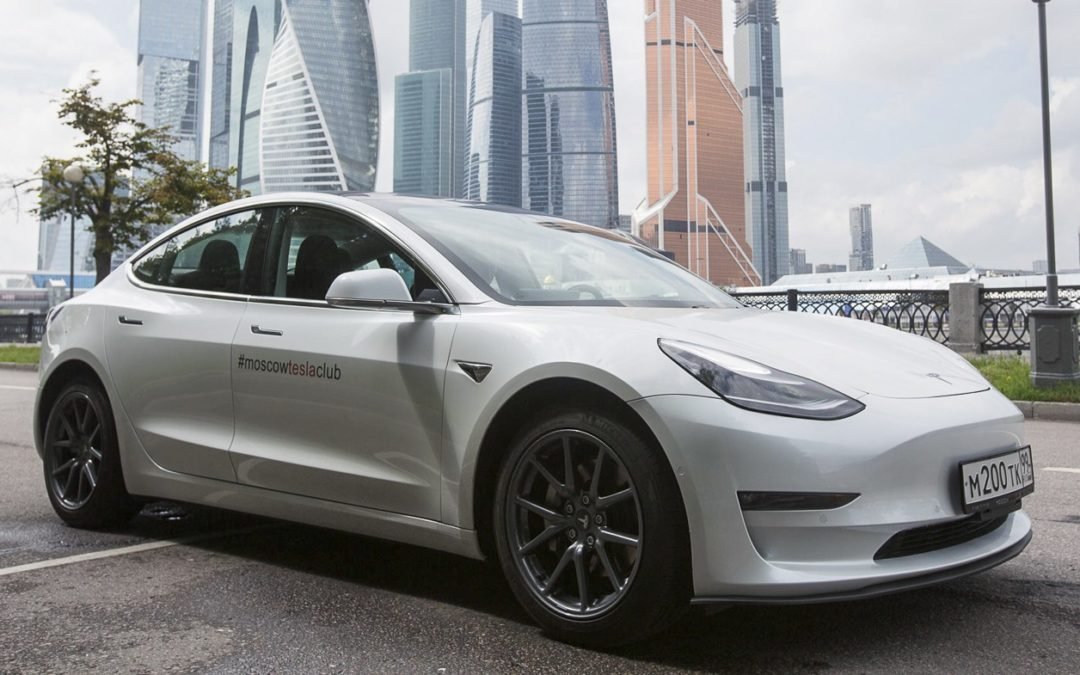 The first week of July is shaping up to be a good one for Tesla. On Tuesday, Elon Musk’s automaker announced the results of a tremendous second quarter: Tesla delivered about 95,200 cars between April and June, a new quarterly record for the company and a jump of more than 50 percent from a sluggish first quarter. The automaker’s stock surged in after-hours trading. “Congratulations Tesla team & thanks to all the new Tesla owners!! :hearts::hearts:” Musk tweeted.

The Model 3 accounted for roughly 80 percent of those deliveries, and now Tesla has yet more tidings to celebrate: On Wednesday, Thatcham Research announced that the electric sedan is one of the safest cars in Europe, especially when it comes to avoiding crashes.

In a new round of testing, Thatcham, a British nonprofit that assesses vehicle safety, awarded the Model 3 its highest rating of five stars. In crash testing, which Thatcham administers according to standards set by the European New Car Assessment Programme, the Model 3 posted a 96 percent score for how it protects adults. It got an 86 for keeping kids safe, and 74 for how it treats “vulnerable road users” like pedestrians. (That last test involves firing what looks like a half-bowling ball, intended to simulate a pedestrian’s head, into the windshield at 25 mph, then examining how the vehicle absorbs the energy of the impact.)

Good crash ratings are nothing new for Tesla. Safety experts in the US and Europe have praised the automaker for making a structurally sound car by taking advantage of its electric powertrain. The lack of a big engine let Musk’s engineers make the front of the car into an especially effective crumple zone. The battery that forms the floor of the vehicle improves the car’s rigidity and keeps the center of gravity low, reducing the risk of a rollover. Last year, the US Department of Transportation’s National Highway Traffic Safety Administration gave the Model 3 five out of five stars. Tesla’s Model S sedan and Model X SUV have posted similar scores in the past.

What stands out in the new European results is not just that the Model 3 can take a beating, but that it can avoid one. Of the six cars that earned five stars, the Model 3 is the only one with a “safety assist” score over 80 percent. Its 94 percent is among the highest scores ever seen on a test for that category.

Safety assist is another way of saying active safety. Where passive safety systems like seat belts, air bags, and crumple zones mitigate crash damage, active safety systems work to avoid the collision in the first place. Thatcham’s tests here include assessments of the car’s electronic stability control and whether it warns drivers about excessive speed. Video of the Model 3’s exam shows its automatic emergency braking system preventing it from crashing into an inflatable car while moving 50 and 75 kilometers per hour (31 and 47 mph). While driving at different speeds, the Model 3 stops before hitting mock pedestrians and cyclists, including those crossing in front of it, both in daylight and at night. Its lane-keeping system keeps it between the dotted white lines. “Its Collision Avoidance Assist system is first class,” Matthew Avery, Thatcham’s director of research, said in a statement.

Thatcham didn’t assess Tesla’s Autopilot, the popular semi-autonomous feature that keeps the car in its lane and a safe distance from the vehicle ahead (it can also change lanes). For years, critics have lambasted Tesla—and Musk himself in particular—for presenting the system as more capable than it is. While the company has repeatedly insisted drivers should keep their hands on the wheel, Musk has appeared on 60 Minutes using the feature with his hands over his stomach. Meanwhile, Tesla’s system for detecting if the driver’s paying attention—a torque sensor in the steering wheel—is rudimentary compared to the gaze-tracking setups used by Cadillac and Audi. And paying attention is vital, as the system isn’t perfect, and isn’t designed to spot obstacles like stopped fire trucks. At least four drivers have died in crashes involving Autopilot.

Thatcham is currently investigating how this sort of semi-autonomous feature can be implemented safely and expects to publish its findings in September. Until then, though, Tesla can head into a holiday weekend with good news on its side.