The Age of Mass Surveillance Will Not Last Forever

When I was working at the CIA, if you had told me that there would soon come a youth rebellion that relied on lasers and traffic cones as sword and shield, and that it would come to paralyze one of the world’s richest and most powerful governments, I would have—at the very least—raised an eyebrow. And yet as I write these words nearly a decade later, this is exactly what’s happening in Hong Kong, the city where I met with journalists to reveal the secret that would transform me from an agent of government into one of the world’s most wanted men. As it happened, the very book that you now hold in your hands lay on the desk, the desk of the last hotel room I would ever pay for with a credit card. 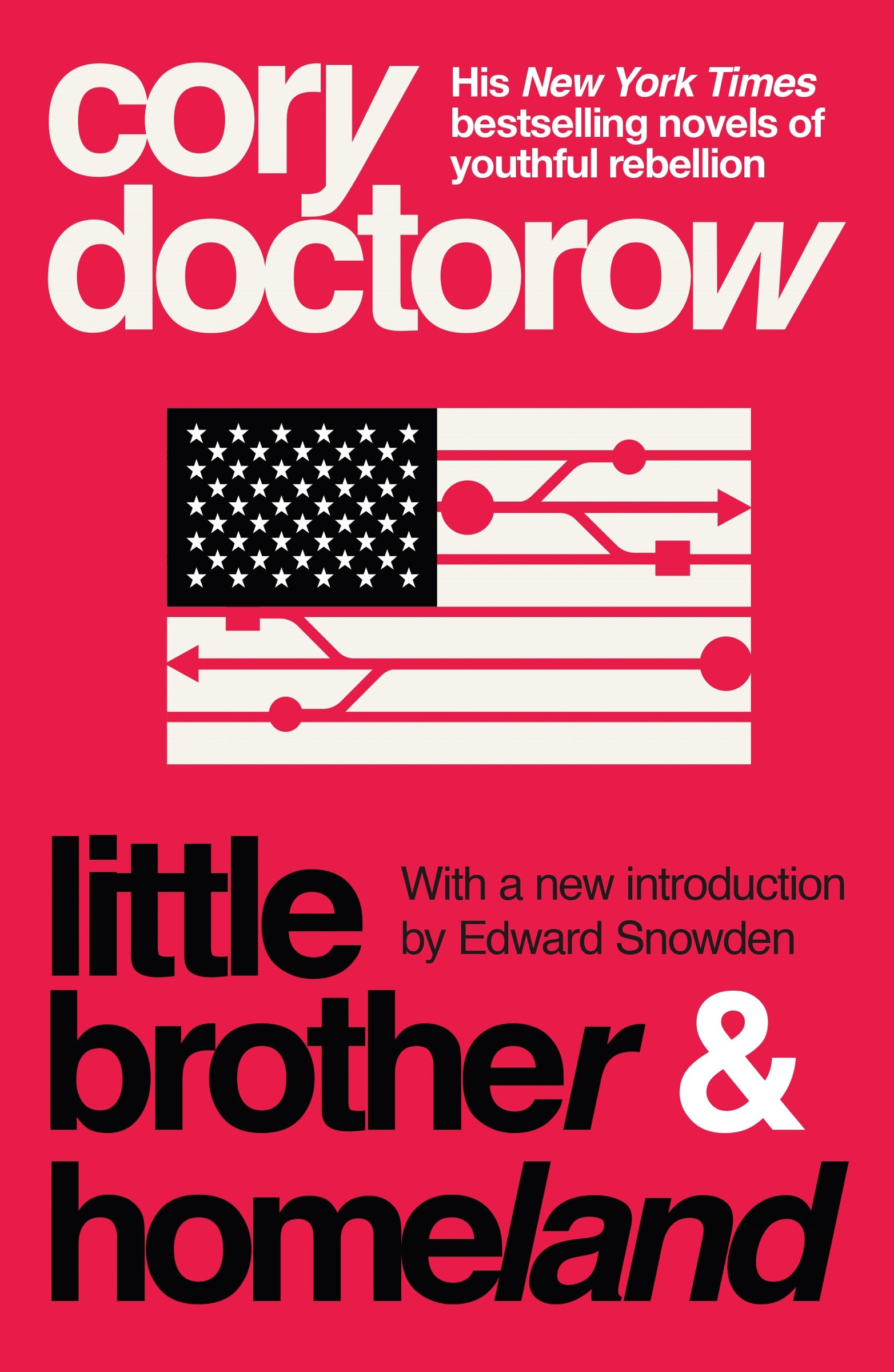 Excerpted from Little Brother & Homeland by Cory Doctorow, with a new introduction by Edward Snowden. Buy on Amazon.

What I showed those journalists was proof, in the form of the government’s own classified documents, that the self-described “Five Eyes”—the state security organs of the United States, United Kingdom, Australia, New Zealand, and Canada—had together conspired to weaken their laws. They had forced clandestine access to the networks of their largest telecommunications and internet titans (some of whom hadn’t needed much in the way of arm-twisting) in pursuit of a single goal: the transformation of the free and fragmented internet into history’s first centralized means of global mass surveillance. This violation of our fundamental privacy occurred without our knowledge or consent, or even the knowledge and consent of our courts and most lawmakers.

Here’s the thing: Although the global response to this violation was furious, producing the largest intelligence scandal of the modern age, mass surveillance itself continues to work today, virtually unimpeded. Nearly everything you do, and nearly everyone you love, is being monitored and recorded by a system whose reach is unlimited, but whose safeguards are not.

But while the system itself was not substantially changed—as a rule, governments are less interested in reforming their own behavior than in restricting the behavior and rights of their citizens—what did change was the public consciousness.

The idea that the government was collecting the communications of those who had done nothing wrong had once been treated as a paranoid conspiracy theory (or as the subject of instructive fiction, such as the work you’re about to read). Suddenly, this prospect had become all too real—the sort of universally acknowledged truth that can be so quickly waved away as obvious and unremarkable by the crooked timber of our political operators.

Meanwhile, the corporations of the world digested the realization that their darkest shame—their willful complicity in crimes against the public—had not been punished. Rather, these collaborators had been actively rewarded, with either explicitly retroactive immunity or informal guarantees of perpetual impunity. They became our latest Big Brother, striving to compile perfect records of private lives for profit and power. From this emerged the contemporary corruption of our once-free internet, called surveillance capitalism.

We are coming to see all too clearly that the construction of these systems was less about connection than it was about control: The proliferation of mass surveillance has tracked precisely with the destruction of public power.

And yet despite this grim reading from my seven years in exile, I find more cause for hope than despair, thanks in no small part to those lasers and traffic cones in Hong Kong. My confidence springs not from how they are applied—to dazzle cameras and, with a little water, to contain and extinguish the gas grenades of a state gone wrong—but in what they express: the irrepressible human desire to be free.

The problems that we face today, of dispossession by oligarchs and their monopolies, and of disenfranchisement by authoritarians and their comfortably captive political class, are far from new. The novelty is in the technological means by which these problems have been entrenched—to put it simply, the bad guys have better tools.