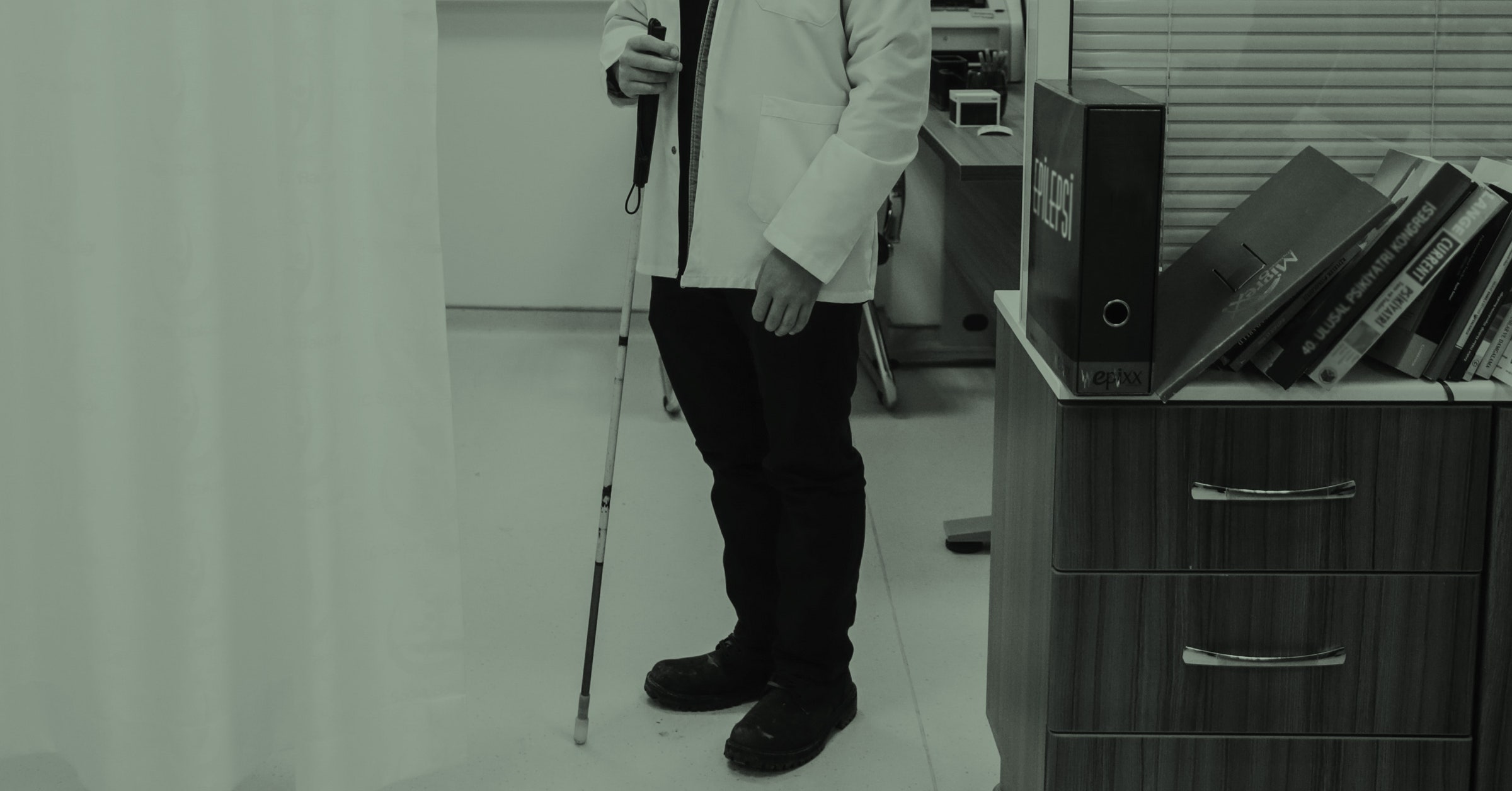 Earlier this month, the charismatic, energetic mayor of Louisville, Kentucky, Greg Fischer, announced that the city would rename its airport the Louisville Muhammad Ali International Airport. Ali tourism, the mayor told NPR, is becoming a major Louisville brand, along with the Kentucky Derby and bourbon. Ali the humanitarian and champion athlete makes for a welcoming image for the city, and Ali’s daughter, Maryum, made clear that Ali would have been proud that a Muslim was being honored in this way. Fischer made a promise at his 2011 inauguration to make Louisville “the nation’s first compassionate city,” and the renaming of the airport seemed like an inclusive move.

I made my own pilgrimage to Louisville last month during the week-long hangover that follows the Derby. I was there in part to talk to city employees about Louisville’s uses of data and plans for fiber optic connectivity. Fischer has a reputation in the smart-city world as a “data geek” who is also focused on compassion. I learned that the city is having a tough time: It faces a $35 million budget deficit caused mostly by increased pension funding obligations foisted on it by the state. To address this crisis, the city is making major budget cuts quickly, and many agencies and citizens are feeling embattled. It’s a rough time for Fischer and his team.

Amid this municipal misery, I was glad to run across a fledgling business called Access Explorer, which offers indoor navigation services—with the city’s help—for blind and visually disabled people in Louisville. The very existence of this business has profound implications for the debate over the role of giant tech platforms. In addition to the competitive questions that are now a focus for Washington and the European Commission, policymakers need to recognize that the platforms have no incentives to serve public values of equity and opportunity.

Access Explorer has released an app, Indoor Explorer, that’s available through the Apple App Store and Google Play. The city helped get the app off the ground by smoothing the way for the company to map the interiors of public buildings; the resulting interior location data is stored by OpenStreetMap, a crowdsourced map that’s an alternative to proprietary map platforms. “Our mayor is just so innovative and open and collaborative, and just willing to kind of do whatever it takes,” Access Explorer CEO Jose Gaztambide told me. The app makes it possible for blind people to navigate the newly renamed Ali Airport, among other places.

The app has local roots. Indoor Explorer began as a project of Louisville-based American Printing House for the Blind, a nonprofit founded in 1858 that makes educational technology and products for blind or visually impaired people.

Gaztambide told me that a blind American Printing House employee was immediately happy with Indoor Explorer. “His job has him traveling a fair bit,” Gaztambide said, “so he’s in the airport every couple of weeks.” After Access Explorer mapped the airport, including its restaurants and points of interest, the printing house employee realized that he had been passing by a Smashburger every two weeks. “He loves Smashburger,” Gaztambide said. “He had no sense that he was walking by it all the time.”

Indoor navigation—of schools, hospitals, shopping centers—is a big deal for blind people. One reason why blind people typically stay close to home “is the sense the world is not made for them,” says Gaztambide. “And it’s really wonderful to hear people say, ‘I can walk through malls or walk through venues without this sense of hopelessness or of missing information.'” Gaztambide’s focus is “geographic saturation,” or mapping as many buildings as possible in one city (rather than a few buildings in many cities), and he started with Louisville. The app now covers performing arts centers, public buildings, and high schools, among other sites.

For now, Access Explorer does the digital scanning Indoor Explorer requires. That involves walking around pointing a digital scanner at the surroundings, yielding millions of points that are transformed into 2D and 3D renderings of the space. Those spaces then have to be labeled (“Smashburger,” for example). That takes time and effort, but “we believe really strongly that this solution should be free,” Gaztambide says. So, long-term, venues will likely have to cover the cost of digitally mapping themselves.

Indoor positioning technologies are evolving rapidly, and there’s no standard way to build these systems. Indoor Explorer relies on Bluetooth 5.0 beacons that it installs inside buildings to send signals to users’ phones about their positions. But accuracy is limited to about 10 meters—enough precision to know there’s a Smashburger nearby, but not precise enough to get you to the counter safely. Bluetooth 5.1, a standard released earlier this year, will provide a half-meter accuracy, but not all phones have the updated radios needed to receive that data, and not all buildings have the updated Bluetooth beacons to transmit it.

So Access Explorer is considering other indoor positioning methods, including using sound waves to send positioning data. Gaztambide would love to see partnerships with voice-response companies that, with access to the user’s phone and camera, might result in more detailed indoor navigation information.

But the indoor navigation apps from Google and Apple weren’t necessarily built with visually disabled people in mind. They don’t have voice-enabled interfaces that regularly announce which direction the user is facing and describe the whereabouts of nearby points of interest (think ongoing signage as opposed to just-in-time turning directions). “There needs to be a user experience that is tailored specifically to a user who is blind; a map without a way to access the information is of limited use,” Gaztambide points out. Indoor Explorer has been “built from the ground up for accessibility,” meaning the interface is all about sound rather than sight.

Allowing blind and visually impaired people to navigate a city—including inside buildings, where we spend most of our time—isn’t an extra. We have a shared public value of accessibility and a legal requirement in the Americans with Disabilities Act. Some building owners aren’t enthusiastic about publishing indoor maps for security and privacy reasons. That said, public buildings meant for public use should be accessible, and these days accessibility includes lowering intangible, informational barriers as well as physical ones. It’s encouraging that Louisville and Access Explorer aren’t waiting for Google and Apple to decide that it’s worth their while to make sure accessible, fully usable indoor maps are available to blind and visually impaired people.

And it’s great that this is happening in Louisville. “For what we’re trying to do, Louisville is the picture perfect city,” Gaztambide says. It’s got all the big city problems and players, but it is small enough to be navigated. “And it’s been great to know that you can get all the people you need to make decisions, to implement systems like the one we’re trying to build,” he adds. Indoor Explorer is a bright spot for Louisville at a troubled time.