The Feds Ban a Self-Driving Shuttle Fleet From Carrying People 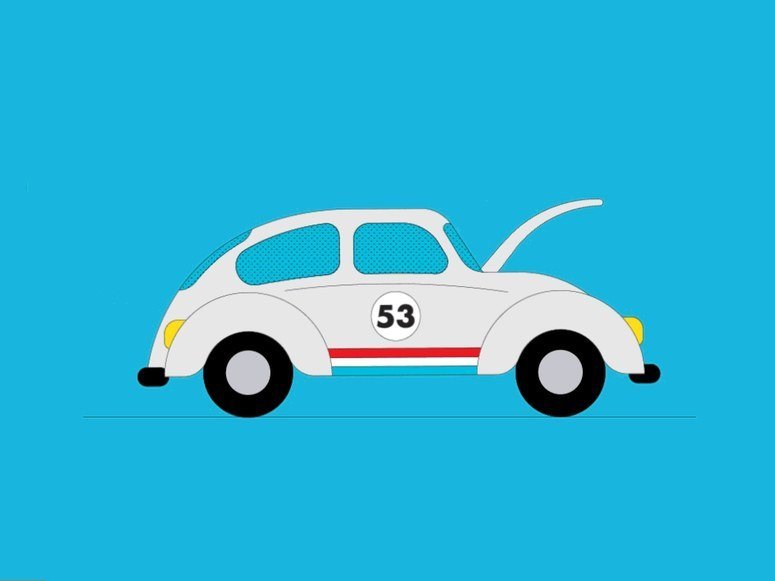 Late Tuesday, the National Highway Traffic Safety Administration—the federal agency in charge of road safety in the US—took the unusual step of ordering a fleet of self-driving shuttles to stop carrying passengers. The shuttles, from the French company EasyMile, were transporting or preparing to transport riders in 16 US cities. NHTSA’s order allows the vehicles to continue operating on public roads, but bans them from allowing people to climb aboard.

The suspension comes after an incident in Columbus, Ohio, on Monday, when a shuttle operating on the street made an emergency stop. The vehicle was only traveling 7.1 mph, but the sudden stop caused a woman inside the vehicle to fall. She was reportedly transported to the hospital with minor injuries. Columbus is using two of EasyMile’s 12-passenger shuttles—which look a bit like toasters and move at maximum speeds of 12 mph—in a one-year experiment with autonomous vehicles.

Want the latest news on self-driving cars in your inbox? Sign up here!

NHTSA’s move was puzzling because the agency generally has taken a hands-off approach to autonomous vehicles. Self-driving vehicles testing in California and Arizona have been involved in plenty of crashes, mishaps, and fender-benders, with one resulting in the death of an Arizona woman and others in minor injuries. But—in part because vehicle operation is overseen by states—NHTSA has not intervened. Tesla’s Autopilot feature, which is not self-driving but can take over some driving tasks on highways, has been involved in several fatal crashes across the US. But NHTSA has thus far allowed the feature to operate on public roads even as it’s launched 14 investigations into Autopilot-related incidents.

NHTSA did intervene to stop a Florida demonstration project run by TransDev and involving EasyMile shuttles in 2018—but that’s because the agency alleged TransDev was using the shuttles as school buses, which must meet more rigorous vehicle standards.

“[NHTSA] has plenty of latitude to step in in other cases,” says David Friedman, a former interim head of the NHTSA who is now vice president of advocacy at Consumer Reports. “They’ve chosen not to.”

Most self-driving vehicles don’t need federal approval to operate, because they meet Department of Transportation design standards. (A self-driving Cruise is just a Chevy Bolt plus some sensors, though General Motors has asked NHTSA for an exemption to operate cars without steering wheels.) NHTSA seems to have had a clearer reason to intervene in the EasyMile case because it gave EasyMile, and its users, special permission to import the shuttle to the US.

Critics say that doesn’t add up. “It’s a disturbing inconsistency,” says Friedman. “NHTSA’s reaction to EasyMile should be the rule and not the exception.”

NHTSA “has plenty of latitude to step in in other cases. They’ve chosen not to.”

In a statement, a spokesperson for NHTSA said it would “continue to work with all affected parties, including EasyMile and local authorities, to evaluate potential future vehicle operations, consistent with applicable legal requirements and public safety.” The spokesperson did not estimate when or if the vehicles would be back on the road.

The agency has issued voluntary guidance for companies building and testing self-driving tech, and has requested—but not demanded—that developers submit information about their approach to safety. But in some cases, the companies’ submissions have looked more like glossy marketing brochures than dense technical documents that offer clear insight into their testing approaches. The transportation department also awaits firm instructions from Congress. After an effort at self-driving regulation failed in the Senate two years ago, lawmakers in both houses are working on draft legislation this session.

This week, an independent federal panel criticized NHTSA’s approach to new vehicle tech. Concluding a two-year investigation into a fatal Tesla Autopilot-related crash in California’s Bay Area, the National Transportation Safety Board said the Feds shared blame for the incident, along with Tesla, cell phone makers, California’s highway agencies, and the driver’s employer, Apple. “[NHTSA is] viewing it as letting technology lead, but I think in many ways, technology is waiting for that direction from the federal agency,” Robert Molloy, the NTSB’s head of highway safety, said during a meeting Tuesday.

The WIRED Guide to Self-Driving Cars

How a chaotic skunkworks race in the desert launched what’s poised to be a runaway global industry.

EasyMile shuttles are involved in demonstration projects in 16 American cities, most of them efforts by organizations like universities, airports, and transit agencies to learn how self-driving vehicles might fit into their transportation systems. The shuttles move slowly, and always have a human on board to direct sometimes confused riders, which make them feel like lower-risk entry points for cutting-edge technology. Smart Columbus’ year-long pilot, part of a $50 million grant through the US DOT, aims to examine how lower income families, especially mothers, might use the new tech. The shuttles are used to carry National Renewable Energy Laboratory employees around its campus in Golden, Colorado; to shuttle passengers between a parking lot and bus terminal at the Dallas-Fort Worth airport; and to transport students around Texas Southern University as part of a project that’s been extended past its initial six-month period.