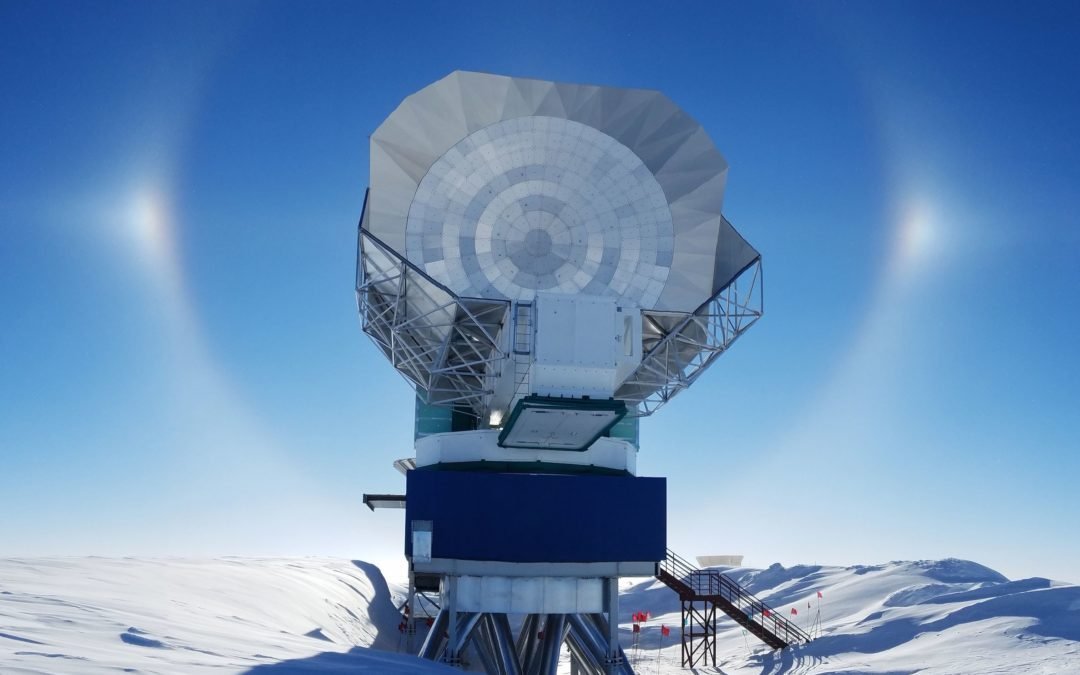 Scientists have revealed the first-ever picture of a black hole

It may not be how you imagined it after watching Interstellar, but you can finally see the first real picture of a black hole. The image was taken over five days using eight telescopes, and it depicts the supermassive black hole at the center of M87, a galaxy 54 million light years away.

Facebook is taking yet another stab at halting fake news, announcing a slew of changes to its news feed. Most of these are to restore integrity to the platform, but one of the biggest changes is something called Click-Gap. This metric, rolled out globally today, is meant to stop content that is disproportionally viral on Facebook as compared to other places. Read: It won’t let you be viral on Facebook if you aren’t viral anywhere else on the internet. This may be good at stopping some of the viral fake news the platform has become famous for, but bad for the smaller outlets that have optimized their content specifically for Facebook.

To combat a fast-spreading measles outbreak that’s infected 280-plus people, the Mayor of New York City ordered all unvaccinated people in parts of Brooklyn to get the shot or face a $1,000 fine. Some are questioning the legality of this move, but once an outbreak gets going, it can be extremely hard to prevent.

There’s a new entry-level Kindle, and it’s basically like the PaperWhite but $40 cheaper. As long as you aren’t looking to take it in the bath with you, this thing’ll get the job done.