The One Free Press Coalition Spotlights Journalists Under Attack 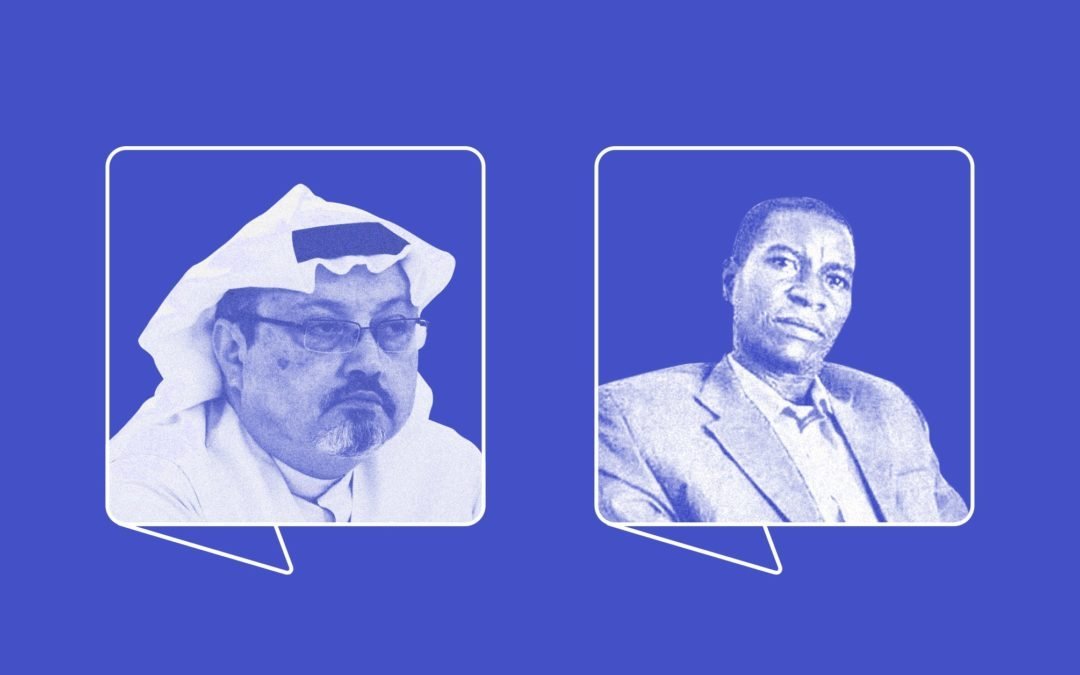 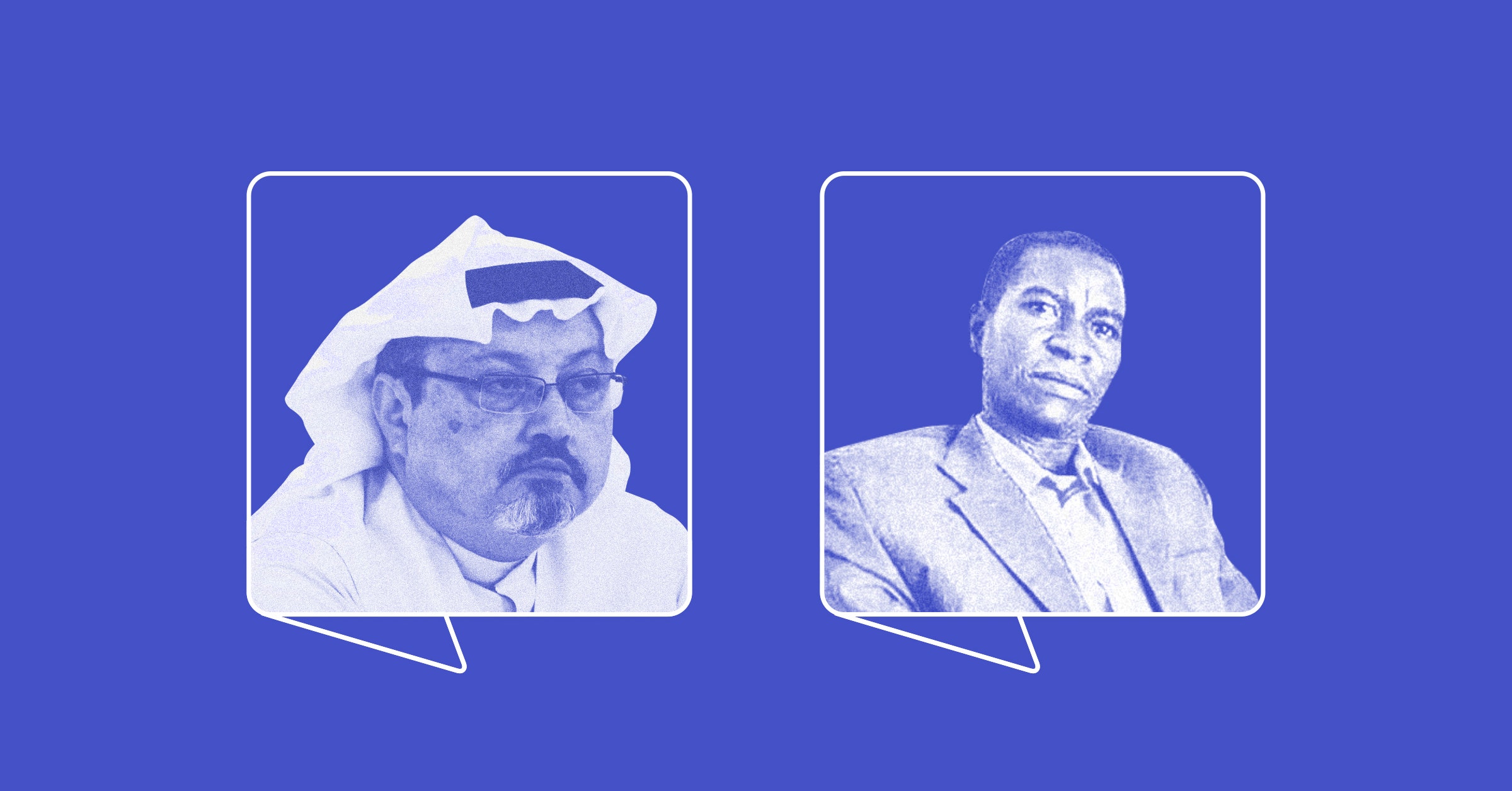 In May 2019, WIRED joined the One Free Press Coalition, a united group of pre-eminent editors and publishers using their global reach and social platforms to spotlight journalists under attack worldwide. Today, the coalition is issuing the fourth monthly “10 Most Urgent” list of journalists whose press freedoms are being suppressed or whose cases are seeking justice.

Jamal Khashoggi, the murdered columnist for The Washington Post, remains atop the list following no independent U.N. criminal investigation, as does independent Tanzanian journalist Azory Gwanda, who has been missing for more than 18 months. Last month’s list included two Reuters journalists, Wa Lone and Kyaw Soe Oo, who were detained in Myanmar in December 2017. The two reporters were freed on May 7, after spending 18 months in prison.

Here is June’s list, ranked in order of urgency:

One Free Press Coalition partners with the Committee to Protect Journalists (CPJ) and the International Women’s Media Foundation (IWMF) to identify the most-urgent cases for the list, which is updated and published on the first day of every month. News organizations throughout the world can join the Coalition by emailing info@onefreepresscoalition.com.