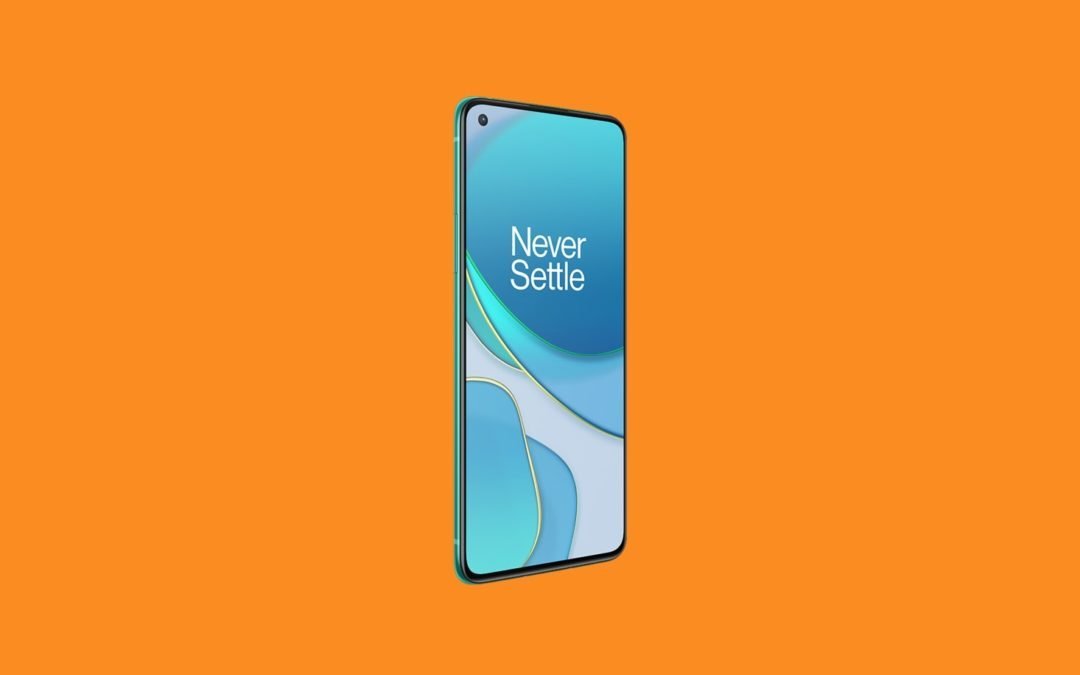 OnePlus has been synonymous with value for years. It’s the Android phone brand to buy if you want the same performance as a top-tier Samsung model for hundreds of dollars less. (Usually, with sacrifices in other areas.) But as the company began producing more well-rounded phones, prices have jumped. Earlier this year, the OnePlus 8 and 8 Pro became its priciest phones yet, with the latter being only $100 cheaper than Samsung’s Galaxy S20. Now it’s coming out with an updated 8T model.

These days, there are a lot of good phones vying for your attention in the price window OnePlus once reigned. Samsung’s stripped-down Galaxy S20 Fan Edition and Google’s Pixel 5, for example, are $700—$50 less than the new OnePlus 8T. I used to wonder how OnePlus phones were priced so affordably. I don’t feel that sense of amazement anymore.

OnePlus is also competing with itself. It used to only sell one device at a time but now you can buy phones that came before at discounted prices. That puts the new OnePlus 8T in an awkward spot. It hardly adds anything new over the OnePlus 8, but costs $150 more.

The 8T has the same processor, Qualcomm’s Snapdragon 865, with 8 gigabytes of RAM. It runs amazingly well, speedily opening my apps and powering long sessions of games like Genshin Impact with zero hiccups. I expected to see the slightly buffed Snapdragon 865+ chip (the same one in the Galaxy Note 20 Ultra), but the best you get is the use of Universal Flash Storage (UFS) 3.1 over 3.0 for an extra edge. The faster read/write speeds it provides should mean better 4K video recording and playback, and small improvements elsewhere. Realistically, you probably won’t notice a difference. 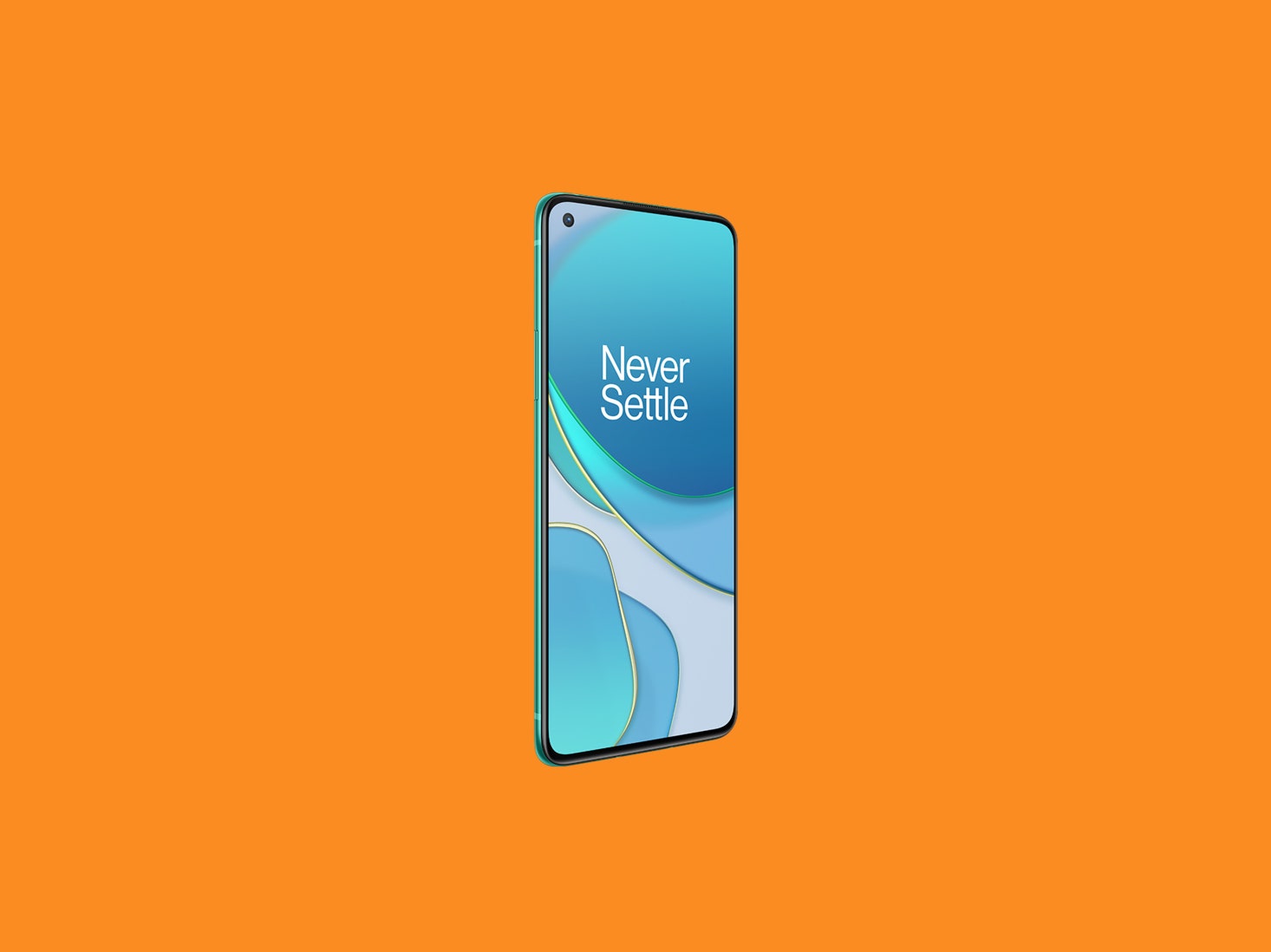 It has the same 6.6-inch AMOLED screen and identical pixel resolution as the OnePlus 8. It’s bright, colorful, and sharp, though the sheer size of the phone does make it tough to use one handed. The company did bring the 120 Hz refresh rate from the OnePlus 8 Pro, though. It’s great, making every interaction with the phone feel as fluid as this guy painting a tennis court. But it’s not really a huge improvement over the 90-Hz screen on the OnePlus 8.

I do like the speakers; they get loud and have a little more depth than those on Samsung’s S20 Fan Edition. And battery life is pretty great. The 4,500 mAh cell lasts me a full day with heavy use—which totally does not involve me watching eight episodes of The Legend of Korra in a row before bed. It’ll extend into a second day if you, um, don’t do that.

One big new feature is Warp Charge 65, OnePlus’ proprietary charging adapter that promises a full recharge in 39 minutes. It works! It took me about 42 minutes—close enough. Rather than recharging it overnight, I can plug it in while I shower in the morning, and it’s always ready by the time I sit down in front of the computer with a cup of coffee. My only qualm is that I really don’t need my phone to recharge that fast. I’m not going anywhere these days. I’d rather have the convenience of plopping it down on a wireless charger. Still, Warp Charge is a genuine boon for those moments when you need to revive your phone immediately.