These Are the 9 Android Phones Worth Buying 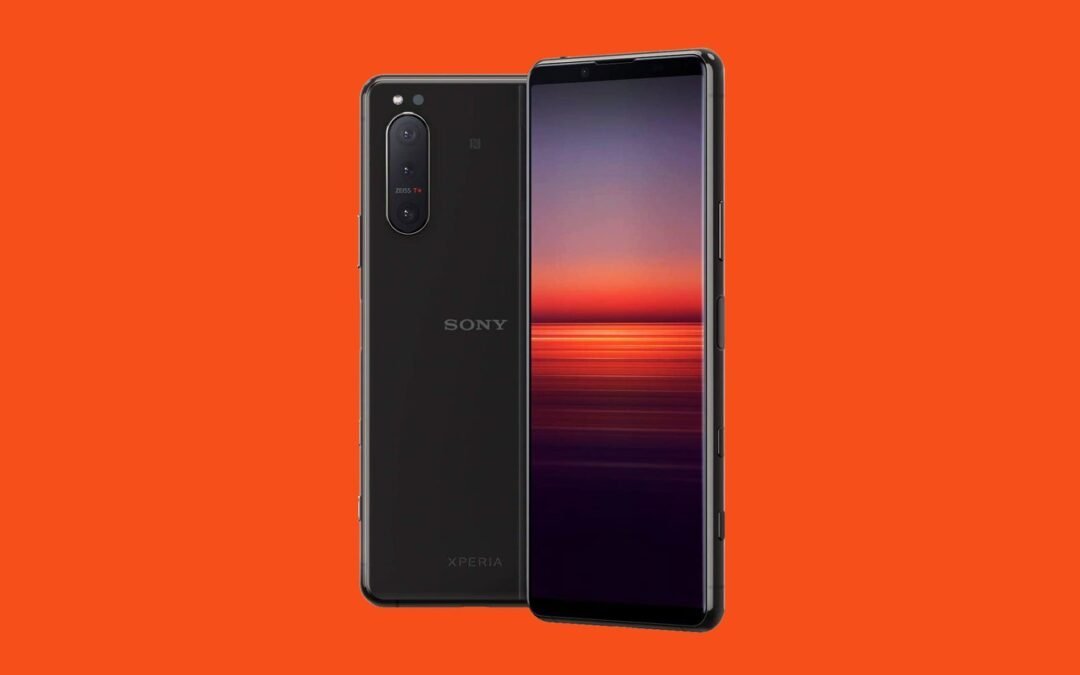 What does all of that cost you? Only $350. Yep. The successor to our previous favorite Android phone is $50 cheaper and better in every way. It has the same great main camera from the flagship Pixel 4, so you can snap excellent photos even at night with Google’s Night Sight mode. It runs very smoothly, the battery lasts a full day, and the 5.8-inch OLED screen looks fantastic—especially since Google shaved off the bezels around it. It feels pretty compact too, given the size of the screen.

The Pixel 4A 5G for $500 is another great choice, but only if you want a bigger phone. It’s a small step up in performance and has an additional ultrawide camera, plus support for sub-6 5G (the more accessible type). The polycarbonate bodies make these two more durable than all-glass phones. Not to mention they have headphone jacks! They’ll get monthly security updates and Android version upgrades directly from Google for three years (most phones don’t). The only downsides: There’s no water resistance, no wireless charging, and no storage expansion, so you’ll have to make do with the rather generous 128 gigabytes of internal storage.

Update April 2021: We still think you’re fine getting a Pixel 4A right now, but Google has confirmed that a Pixel 5A is coming later this year. We aren’t sure precisely when, but we’re betting on the August–September 2021 timeframe.