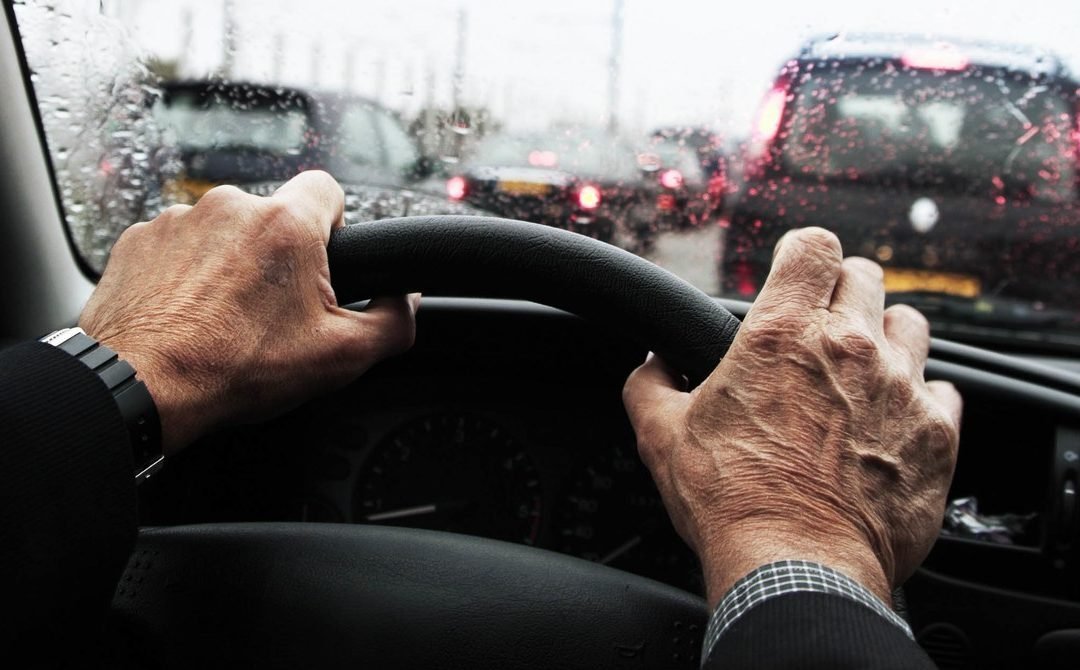 Politics can be funny. Three mainstays of the gig economy—Uber, Lyft, and DoorDash—this week launched a $90 million campaign to overturn a California law they say doesn’t apply to them anyway.

The law, known as Assembly Bill 5, or AB5, would transform many gig workers into employees. On Tuesday, a small crowd of workers for the companies joined in Sacramento to kick off the campaign, which, if it receives enough support to reach the statewide ballot, would be voted on by Californians in November 2020.

The companies and their supporters are pitching the initiative as a “compromise” that would create a third employment classification requiring Uber, Lyft, and their ilk to give drivers more perks than the average independent contractor, but wouldn’t entitle workers to the full benefits of an employee.

If it’s approved by state voters, the initiative would require the companies to pay their still-independent contractors a minimum wage and vehicle maintenance costs, cover their auto insurance costs, and grant them a healthcare stipend. It would create a sexual harassment policy for drivers and riders, and require the companies to investigate complaints. It would also create mandatory safety training for any app-based drivers. The companies offered a similar “compromise” to labor leaders in September, as they tried to prevent the new law from passing the state legislature.

AB 5 codifies a 2018 California Supreme Court decision that established a three-part test to determine who is an employee and who is an independent contractor. Under the new law, workers can only be classified as independent contractors if they’re not under the control of direction of the company while working; if their work is “outside the usual course” of the company’s business; and if they are usually doing the same kind of work they do for that company anyway.

Lawmakers designed the law to cover ride-hail drivers and other gig-economy workers, but the companies say it doesn’t apply to them. Uber counsel Tony West said last month the company believes it will not be legally required to treat California drivers as employees after the law takes effect. He said Uber believes it can pass the test required to classify workers as contractors.

Now Lyft says it agrees. “We are focused on operating as we are,” Lyft president and cofounder John Zimmer said Wednesday in response to an analyst’s question about his company’s stance on the law. Because the company has been operating with drivers as contractors since the state Supreme Court ruling, Zimmer suggested, it has no reason to change now.

Lyft spokesperson Adrian Durbin said in a statement that the law, signed by California Governor Gavin Newsom in mid-September, “does not automatically reclassify drivers as employees.”

The tech companies say that AB 5 would cut down on worker flexibility by, according to the text of the initiative, “potentially forcing them into set shifts and mandatory hours.” The companies have a lot of money riding on the classification. An Uber executive told The Information that the company’s costs would rise by 20 percent if were forced to reclassify its workers as employees worldwide. A Barclays analysis suggested that the law would cost Uber and Lyft $3,625 per California driver—more than $250 million for Lyft and $500 million for Uber per year.

Some labor experts pooh-pooh the idea that Uber and Lyft will be able to sidestep the labor law when it is implemented. “Uber is deciding who’s suitable to do this work for it, what their wages are to be, what the fare is, and the percentage of the fare the worker will get,” William Gould, a professor emeritus at Stanford Law School and a former chair of the National Labor Relations Board, told WIRED last month. He said this was proof enough that ride-hail drivers should be classified as employees, not contract workers. “The emperor has no clothes,” Gould said.

The specter of those rising costs comes as Lyft reported progress Wednesday in achieving financial stability. The company posted $955 million in third-quarter revenue, a 63 percent jump year-over-year, though its net loss of $464 million almost doubled from the same quarter last year. Lyft executives said they see a path to profitability, probably by the end of 2021. Still, its shares fell 6 percent Thursday.