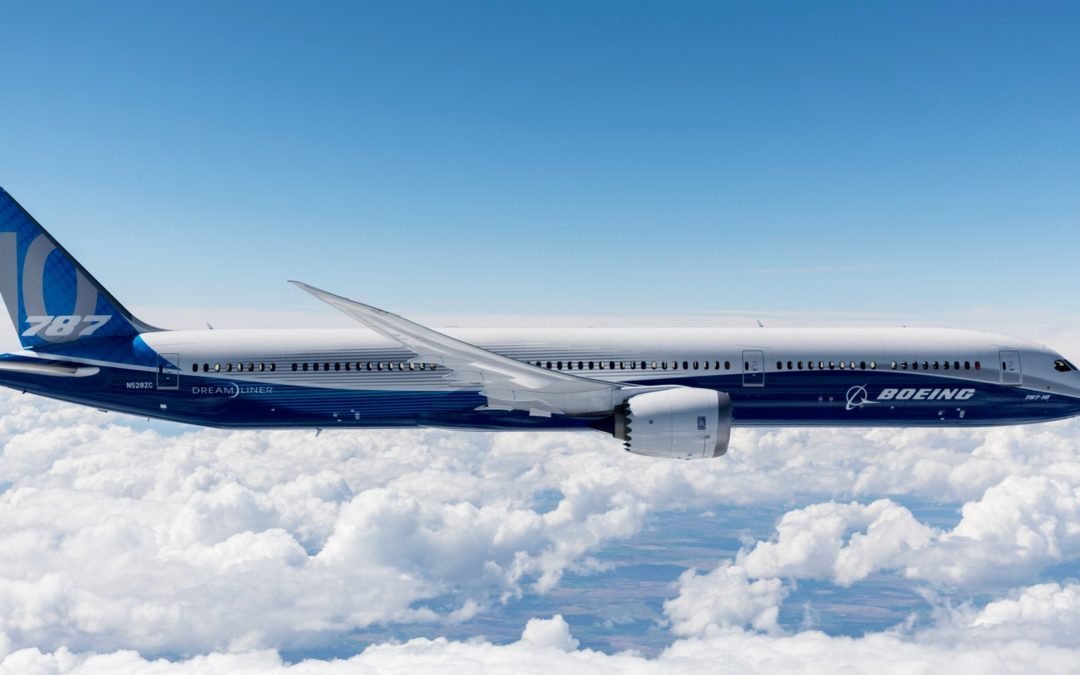 It’s summertime, and the profits are measly. Nonexistent, actually: Uber this week announced it lost $5.2 billion this past quarter, while posting record low revenue growth. Rival Lyft did better, losing just $644 million in the same span. Uber CEO Dara Khosrowshahi called the loss a “once in a lifetime hit,” since much of it came from stock-based compensation costs in the wake of its IPO. Seeking profitability, both companies offered hints that they will ease off undercutting the other with subsidized rides. Yup, the days of the cheap Uber ride may be waning.

Elsewhere in corporate schadenfreude, Boeing continued to work on a fix for its troubled 737 MAX, while a researcher found security vulnerabilities in the code of its 787 Dreamliner jet. We also witnessed a pivot to electric cars from a major auto industry supplier, checked in with the self-driving trucks roaming Texas, and more. It’s been a week—let’s get you caught up.

Hot Mess of the Week

Why did the kid with the rolly bag cross the highway? Because an August Thursday became one of the busiest days ever for a very much under construction LaGuardia Airport and everything fell apart.

The cost of the powertrain for an electric vehicle, according to new research from consulting firm AlixPartners. Thanks to high-priced batteries (which are steadily getting cheaper), that’s 2.5 times as much as the cost of the powertrain for an internal combustion engine, which is about $6,500. (Based off a 55-kWh battery pack with a 170 kW motor and a 2.5-liter, four-cylinder engine.) The gap also creates what AlixPartners calls a “profit desert,” which automakers shifting to an age of EVs will struggle to cross.

Essential stories from WIRED’s canon
Our deep dive into Dara Khosrowshahi’s bid to save Uber by transforming a scandal-plagued mess into a profitable, public company.