VR Was Supposed to Help Us Work Remotely. So Where Is It? 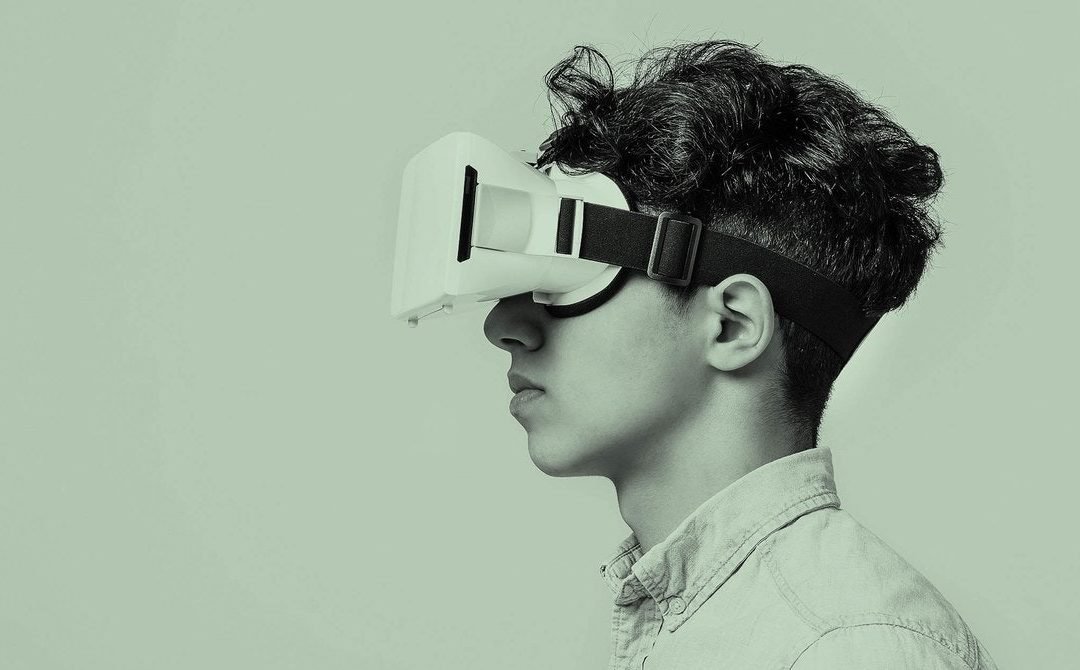 We were promised avatars.

It seems silly, I know, as we sit here contemplating how many systems are failing us during this deadly epidemic, to focus on the failures of virtual reality.

But here in the San Francisco Bay Area, office lights are winking out one by one as businesses send their employees home to work, and everyone’s talking about Zoom and Microsoft Teams and Hangouts. We all know these tools don’t work that well. We can all predict the frustration and miscommunications they will cause over the next few weeks or months (or more?) of remote employment. As this future sails ever closer, I can’t help but think: Weren’t we supposed to have virtual reality in the workplace by now?

Just a few short years ago, the tech news was full of stories about how VR was going to transform work. We’d do collaborative white-boarding in virtual conference rooms; our avatars would interact germ-lessly but seamlessly; and somehow, incredibly, with real presence. Virtual meetings would be just as good as face-to-face ones, except your eye rolls and grimaces would happen in your home as a heavy headset slid down your sweaty nose.

This, with a few exceptions which I’ll discuss later, has not come to pass. In fact, like so many of the promises of virtual reality, this has deeply not come to pass. We’re in the midst of what appears to be a profound shift in how we work; and yet decentralizing technology like VR hasn’t yet progressed past the point of giving us slightly-less-annoying conference calls. Zoom’s primary innovation is the one-tap dial-in that actually enters the conference code so you don’t have to. Compared to the avatar high-fives we were supposed to have by now, this is a little embarrassing. Video meetings are fine, I guess, as long as everyone can get the video working.

True story: at my office, we recently convened a meeting about how to plan for remote work scenarios as the new coronavirus spreads to Los Angeles and New York; the organizers forgot to start the Zoom meeting, and then couldn’t get it working, decided it was too much work, and said they’d fill in the team in New York later.

Given the breathless articles of even two short years ago, I’d have thought that, by now, scientists around the world would be virtually collaborating on a coronavirus vaccine by squeezing droplets of virtual blood into simulated petri dishes and projecting their analyses, hologram-style, onto digital walls. Maybe the accumulated data of all those scientists’ work would slide into view like the miles of weapons and other necessities that snap into place when Neo visits the Matrix training program. We were literally supposed to have smell-o-vision.

As the Los Angeles Times pointed out recently, the closest we’ve ever gotten to this future is in Second Life.

VR fans (and some companies) will tell me, progress has been made. Some training and support programs are happening digitally, for instance. HTC, Google, and Facebook-owned Oculus are all selling or developing VR headsets for the workplace. Yes, they’re great for flight simulations—I heard you! Analysts predict that despite a slow start, the use of VR in healthcare, architecture, retail, construction, and engineering purchases will all start to pick up very soon. This will all be helped along by the arrival—any day now, really–of 5G, leading to a VR boom by 2024.

ABI research principal analyst Michael Inouye told ComputerWeekly just last month, in fact, that “virtual meetings and productivity will become increasingly common as hardware and platforms improve and evolve.” OK, but based on similar quotes from analysts in 2014, it seems like we should be quite a bit more evolved.