What to Expect From Monday’s Big Apple Event 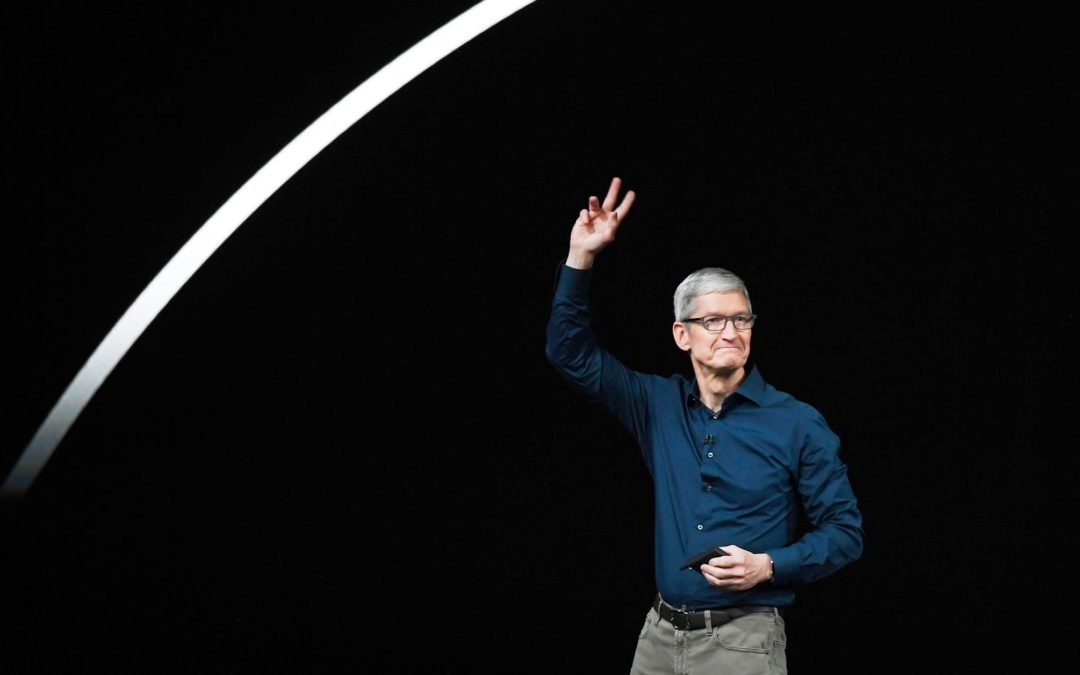 If Apple has “one more thing” to add at the end of its event Monday, it might just be something you’ll read or watch in the near future—not the hardware you’ll watch it on.

The March 25 event will be focused on media, with an assemblage of top magazine publishers and entertainment executives gathered to support, at least outwardly, Apple’s latest efforts around content aggregation and distribution. This is all part of its “services” business, and it’s an increasingly important part of the company’s future. The maker of premium hardware knows that it can only sell so many gadgets, and getting people hooked into its software platforms and apps is a critical part of ensuring they still buy Apple.

The event, which was announced via a private online invitation with an old-school film countdown clock, is being hosted at the Steve Jobs Theater in Cupertino, California. It starts at 10 am Pacific; WIRED will be on site reporting the news as it happens, but here’s a short guide to what to expect.

All the News That’s Fit to Distribute

To understand what’s happening at Apple, it’s useful to look back at a news subscription app named Texture. (Disclosure: WIRED’s parent company Condé Nast, along with Hearst Magazines, Meredith Corporation, and others made up the consortium of publishers who first launched the service under the name Next Issue Media in 2012.) The Texture app culled magazine and news content for a monthly fee; the big idea was if you can’t beat tech giants like Facebook and Google, which have siphoned advertising dollars away from traditional journalism outlets, then you should at least try to give consumers a solid digital news experience yourselves, one that they’ll pay for. I think that’s how the saying goes.

In 2018, the publishers behind Texture and the private equity firm that had infused it with capital sold the business to Apple. On Monday, Apple is widely expected to reveal a new news subscription service that has the bones of Texture, but the glossy hair and shiny white teeth of an Apple app. The original publishers behind Texture will be part of the new Apple service when it launches, with the company having reportedly wrangled a favorable revenue share for itself.

But established newspapers are a mixed bag. The New York Times reports that The Wall Street Journal has signed on to be a part of Apple’s new news app. (News Corp., The Journal’s parent company, was a part of Next Issue Media.) The Washington Post and The New York Times have not agreed to Apple’s terms.

There are still plenty of other unanswered questions. The new service is rumored to cost $10 per month, but we don’t know if there will be other options or bundles offered. It’s unclear if the service will be limited to only people with Apple devices, or how Apple plans to support local news content. It’s likely that the news service will be a section within the existing Apple News app, rather than its own app container. But speaking of app containers, we don’t know if Apple plans to be as stringent with the news publishers as it is with app developers, which are currently not allowed to use language within an app that would promote or link out to services outside of the app.

We do know that Apple has said repeatedly it’s committed to “quality journalism from trusted sources,” and that its resources and cash flow give the company serious leverage over some journalism outlets right now.

Here We Are Now, Entertain Us

Apple is taking on Netflix and Amazon—sort of. Well, maybe not at this event. It’s widely expected that streaming video services will be front and center at Monday’s event; the question is whether Apple will highlight is own new original series, or show off some kind of service that aggregates content from other places. Perhaps there will be both.

In recent years, Amazon and Netflix have spent billions of dollars on producing original series and films, a costly and somewhat risky strategy that has yielded fruit in the form of shiny gold statues for each. Oscars obviously signal a certain prestige, but Amazon and Netflix’s efforts aren’t just about awards. As with Apple, the goal is to offer exclusive or semi-exclusive experiences that get people attached to your services.

According to Recode’s Peter Kafka, though, Apple is now focusing its efforts on making a kind of “new storefront” that would help funnel customers into existing video services, from which Apple would then take a cut. Its original series may become something of an added bonus. Meanwhile, Netflix has said explicitly that it’s not a part of Apple’s new video effort. In other words, Apple and Netflix (and Amazon) are still going head-to-head in the original video market, but it may not play out that way on stage on Monday.

In past years, Apple would have hosted a spring event to unveil its new, non-iPhone wares. This year, the company opted to share news about hardware refreshes through a series of online press releases and meme-able Tim Cook tweets. Which means new iPads, new iMacs, and new AirPods have already been announced, and won’t suck up all the attention in the room come Monday.

There could potentially be other hardware-related announcements to come in the near future. AirPower, the wireless charging pad that was announced in 2017 and still hasn’t shipped, appeared briefly on Apple’s website in Australia this week. But expect Monday to be the date where Apple flexes its services arm—even it it ends up, in some ways, being a weird flex.