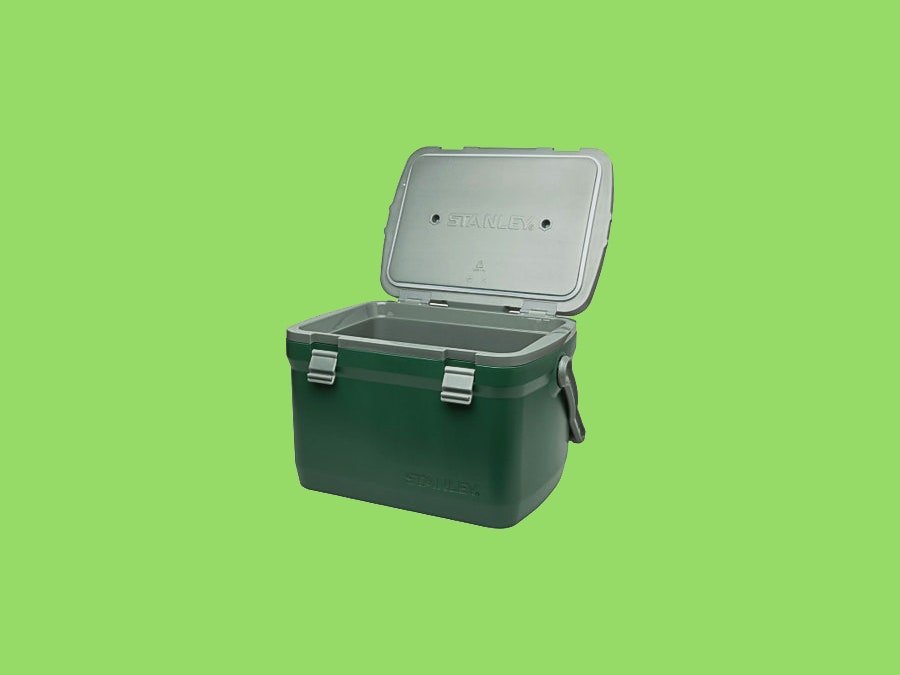 Apple iPad for $299 ($30 off): It’s nice to have an iPad around the house. They’re great for email, streaming TV, reading, and a bunch of other tasks. There are fancier versions, but the standard iPad is likely good enough. This is a fairly standard discounted price on Amazon (it’s more expensive from Apple), but we included it because it’s one of those great tech gifts for adults.

Other Great Deals for Dad

Stanley Adventure Cooler for $60 ($30 off): Not every cooler has to be made of metal and have a built-in sound system and cup holders. The Stanley Adventure is tough, relatively light, and holds 21 cans of a wide variety of beverages, such as lagers, IPAs, porters, and stouts. And non-alcoholic drinks, I guess.

Brooks B17 Leather Bike Saddle for $100 ($45 off): Upgrade Dad’s bike with a top-quality saddle. Still made in the England, the B17 has been Brooks’ best-selling saddle for more than 100 years. It takes a little time to break in, but as one of WIRED’s bike testers, I’ve found it to be more comfy than the plasticky seats that come with most bikes.

Allen Edmonds 30-Percent-Off Sale: For 99 years, Allen Edmonds has been making shoes by hand in the United States. Although some models are now made overseas, many of its best-known models are still made right in Wisconsin. If Dad needs a big step up in quality over the usual department store shoes, consider covertly measuring his feet and buying him a pair of AEs. They’ll last for many, many years because they can be resoled and restored.

Victorinox Swiss Army Tinker Pocket Knife for $29 ($15 off): As I’ve written in my guide to the best multi-tools, Victorinox’s Swiss Army knife lineup are all of great quality. I gave the Deluxe Tinker top marks as the best pocketknife, but the Tinker lacks only the hook, scissors, and mini pliers while having the same fit and finish in an even thinner size.