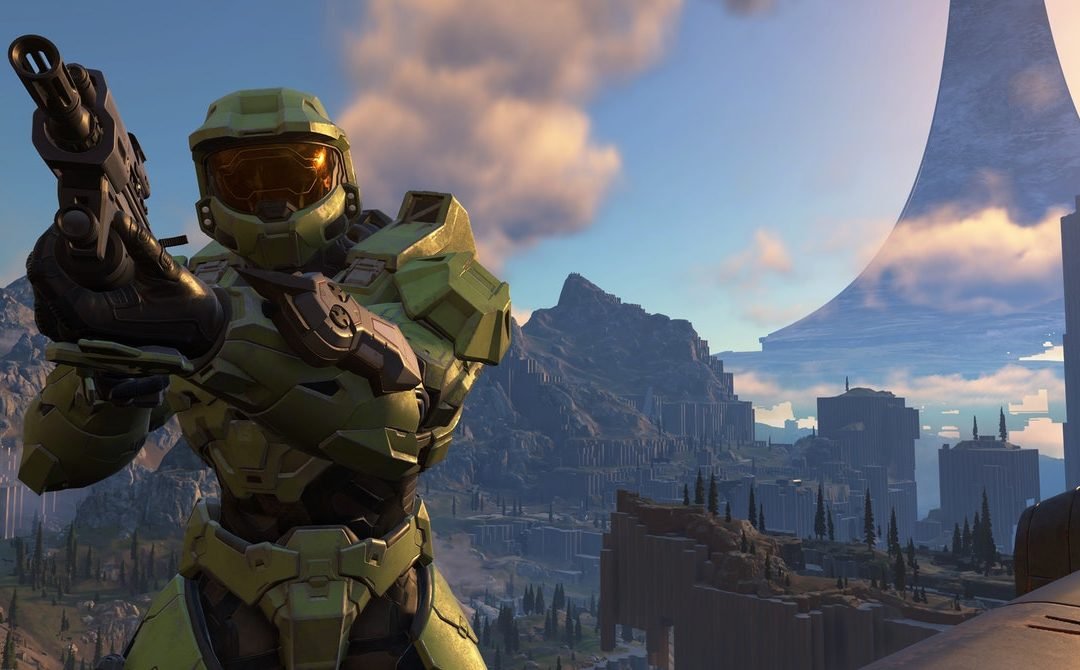 The summer of prerecorded E3-type events continues! Sony told us all about the PS5’s games some weeks back, and now Microsoft’s Xbox Showcase just wrapped up, bringing a handful of new games and a few Xbox Series X exclusives—some of which are coming out this year.

Plus, every game on this list will be available through Xbox Game Pass. It’s not a big surprise given Microsoft’s current lineup on Game Pass; it’s been a place where you can play exclusives for a while now. But it’s good to hear the subscription service is a big part of Microsoft’s future plans for the Xbox One and Xbox Series X. All right, here they are, all the games announced at today’s Xbox Showcase.

What would an Xbox console launch be without a new Halo game? The Master Chief returns, and he’s exploring another mysterious alien ring world. This one, Microsoft promises, is going to be bigger than ever before, with an open world for you to explore and shoot your way through. The trailer itself tugged at the heartstrings, evoking memories of the first Halo trailer. (And I mean the real first one, not just the trailer for Halo: Combat Evolved—if you know, you know). It looks delightfully nostalgic, a return to form for Halo. It’s coming holiday 2020 on Xbox One, Xbox Series X, and Windows.

This wasn’t a gameplay trailer. It’s one of those cinematic teasers, but it’s worth mentioning because Fable was a big hit on the original Xbox, and it’s been a decade since the last full Fable game, which changed some aspects of its story (and your appearance) based on how kind or cruel you were toward others. This one isn’t a numbered sequel, so it could be more of a reboot than anything, and at this point that’s not a bad idea. It’s been an eternity since the last release.

In Everwild you take on the role of an Eternal, a forest witch with the gift to feel how magic flows through nature and connects every living thing. In the trailer, we see players gently directing natural phenomena and wild animals to restore balance to a mystical forest.

It’s about time we returned to the Outer Worlds. Obsidian unveiled a DLC adventure called Peril on Gorgon at the Xbox event today, showing off a dangerous and lawless asteroid filled with intrigue and corporate machinations. It comes out on September 9, 2020, for Xbox One and Windows.

Another game from Obsidian, Grounded puts you in the shoes of a kid who’s been shrunk down to miniature size. You and your friends explore and try to survive in the dangerous wilds of your backyard. Think Honey I Shrunk the Kids meets Rust. You’ll be able to play it in Steam early access and Xbox preview on July 28.

Cult classic Psychonauts is finally getting a full-on sequel! Psychonauts 2 takes you to a world painted up like a psychedelic fever dream, accompanied by a mote of light voiced by Jack Black. We don’t know much more about the game, but the signature Psychonauts art style looks great on a modern console, and if Double Fine’s previous games (and this music-centric trailer) are any indication, the soundtrack is going to be chef kiss emoji.

This trailer gave me Soul Reaver vibes in the best way. In The Medium you take on the role of a psychic exploring a haunted world in both our world and a mysterious underworld, simultaneously. Players will shift from one reality to the other seamlessly because they’re both rendered at the same time by the Xbox Series X’s powerful hardware. It looks spooky.

Speaking of spooky, this Warhammer 40k: Darktide trailer is appropriately foreboding and delightfully dark. Warhammer 40k has a bit of a mixed track record when it comes to videogame adaptations; they’re either amazing or terrible. By the looks of this one, it’s going to be a cooperative shooter not unlike Warhammer: Vermintide. Instead of fighting swarms of rat people, you’ll battle swarms of space … people? Space zombies? Coming 2021!

The original Stalker was a creepy game that takes place in a supernatural version of the Chernobyl Exclusion Zone. Instead of being just ravaged by radiation, the fictional version features mutants and tears in the fabric of reality. We don’t see much in this new trailer, but it’s positively dripping with the cold, dreary, and menacing spirit of the original, and I’m here for it.

The Rest of the Announcements

Here are all the other games that were shown in some form or another today.