2021 Was Bound to Be a Year of Pop Culture Disappointments 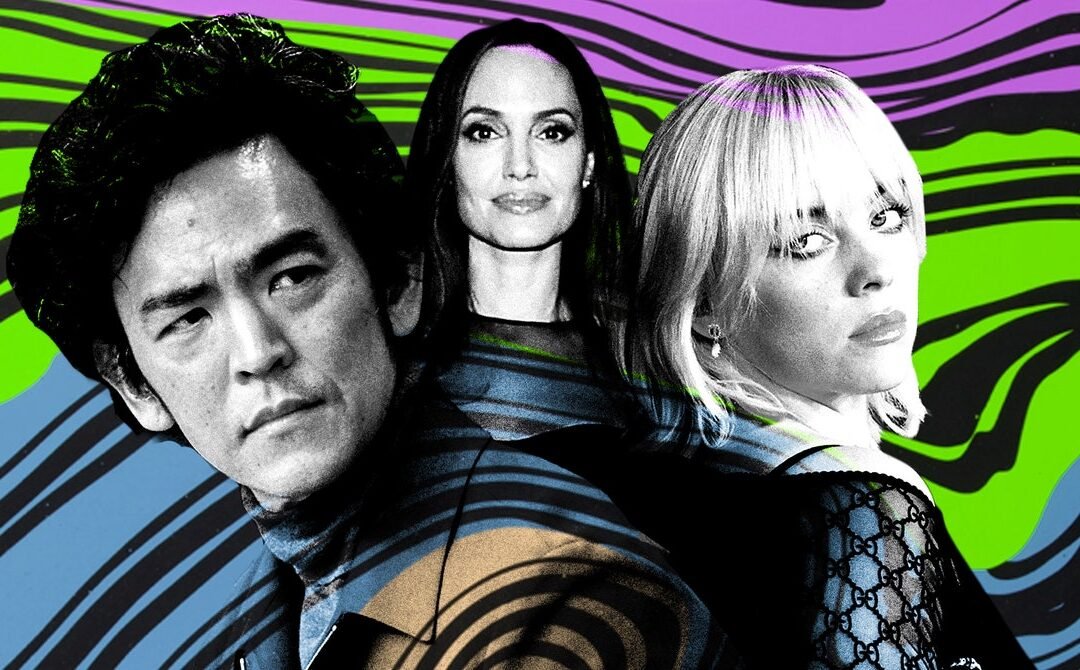 Nearly two hours into Eternals’ mildly excessive 2-hour-37-minute runtime, it struck me: This movie is bad. Strange and unsettling, it was a realization not unlike the feeling of knowing you’re about to be dumped. The spell is broken; it can’t be recast. For the previous 100-plus minutes, Chloé Zhao’s thoughtful exploration of an immortal race of superheroes had captured my full attention. It had fights, banter, moments of catharsis. Watching it felt like making new friends. But soon it became clear: That’s all it felt like. My joy came from experiencing the movie in a theater, surrounded by people—not the movie itself.

Culturally, there was a lot riding on this year. As an epoch, the Covid-19 era has been shot through with missed opportunities. Many of these are personal milestones—a postponed wedding, a freshman year spent away from classmates. Others are more broad—NBA games played without fans, Mulan premiering in the US on Disney+. But as 2020 morphed into 2021, things changed. Vaccines rolled out and music venues opened; people started going to cinemas and flooding sports arenas. Pop culture touchstones, and the ways people enjoyed them, began to reemerge, bringing with them scores of expectations. No Time to Die needed to be excellent because, for some fans, the new James Bond film was their first time seeing a big movie on a big screen in months. The same was true for Dune. Eternals too, which was why anything short of incredible felt like a let down—and it was.

Such disappointments were abundant this year. But frankly, there was no way to avoid this. Lockdowns in 2020 led to a lot of pent-up demand for cultural outlets. A spring without Coachella, a summer without blockbusters, a fall and winter without much of the usual holiday fanfare—these things left lots of folks wanting. Sure, we filled the void with streaming marathons, podcasts, and TikToks, but it was hard to reckon with the fact that something, a lot of things, were missing.

Come 2021, many of them returned. Delayed movies like Dune and the new 007 flick found their way to Imax screens. And while both of those films were solidly good, no movie this year had that Ohmygod, did you see? air that Star Wars: The Force Awakens or Black Panther did. (Of anything Shang-Chi and the Legend of the Ten Rings came closest. Maybe Spider-Man: No Way Home, but it hit theaters just as Omicron fears were peaking.) And not necessarily because they failed at being feats of filmmaking. We just needed them to be too much. Like their first post-lockdown hugs, people hoped their inaugural trips to the multiplex would feel monumental. Perhaps, in my head, I expected my first meeting with the Eternals to feel like returning home to the Marvel Cinematic Universe. When Eternals just felt like any other trip to the theater—a nice time, but rarely life-changing—the effect was melancholic. And that’s probably for reasons that aren’t the movie’s fault.

A slightly different shift happened with TV consumption. During 2020, media diets maxed out on comfort food: Friends, The Office, The Circle. Much of that carried over into 2021, as streaming became the most reliable—if not best—source of new cultural output. Of course, plenty of challenging programs broke through in the last two years—I May Destroy You and Mare of Easttown come to mind—but, if anything, quarantine reacquainted lots of viewers with easygoing shows like New Girl and Schitt’s Creek or any one of a half-dozen escapist genre programs on Disney+. Sure, some people discovered, or rediscovered, complicated fare like The Sopranos, but when it came to excitement over new programming, absurd shows like Tiger King and Selling Sunset seemed to grab the most attention—offering a form of tuning-out-while-tuning-in that other new series didn’t. The breakthroughs, like Squid Game, leaned obscure and/or absurd. Those that were expected to make a splash, like Netflix’s live-action Cowboy Bebop and Apple TV+’s Foundation, fell flat. Even as TV became the more dominant medium, it was still riddled with letdowns.