22 Great Wireless Chargers to Refuel Your Phone (or Watch) 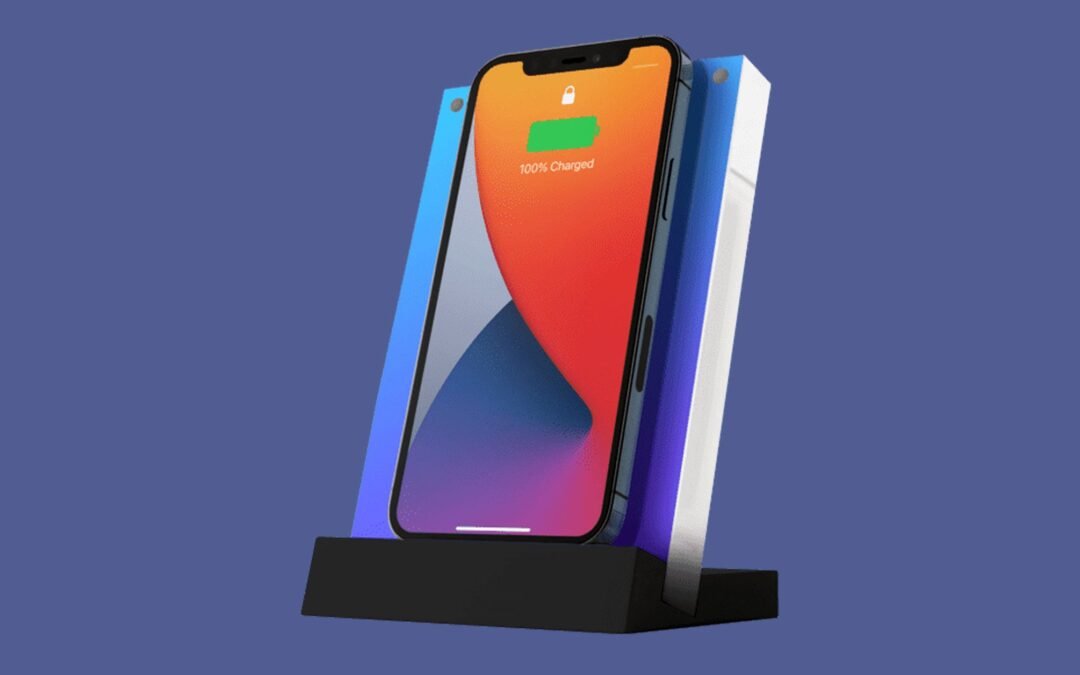 Does my phone support wireless charging?

Do wireless chargers work if you have a phone case?

Yes, most wireless chargers can charge through cases, unless it’s a particularly thick case. Check the product listing—there’s usually a case thickness limit in millimeters. Phones can get hot when charging wirelessly, so don’t worry if your phone is really warm when you pick it up. Most smartphones have limits to stop accepting a charge if they get too hot.

Some manufacturers like Apple and OnePlus make wireless chargers that recharge their respective phones faster than others, but if you’re looking for speed, you’re better off sticking with a cord. Wireless charging is best for desks or nightstands when you’re not really using your phone or in a rush to recharge it.

We said this at the beginning of our guide, but you’ll see “Compatible with iPhones and Android phones” under each slide, and that means the charger has a standard charging speed of 7.5 watts for iPhones or 10 watts for Android phones (including Samsung Galaxy phones). If a charger or phone combination has more watts, like 15, it will charge faster, though be sure to stick to high quality chargers.

Is wireless charging safe to use?

There’s no evidence that it’s harmful. You may worry the phone’s battery might degrade faster with wireless charging, but there’s no evidence of that. Manufacturers set safe limits for phone batteries, stipulating how much a battery can be charged and how far it can discharge. Regardless of the charging source you use, whether you plug into a wall adapter or use a wireless charging pad, these limits can’t be overridden. There’s no risk of overcharging your phone by leaving it on a wireless charger all night.

How do I keep my phone’s battery healthy?

However, try to keep your battery between 50 and 80 percent for optimum battery health. Keeping your phone fully charged or fully discharging the battery will degrade it slightly faster, and regularly swinging between full and empty will shorten its life. Battery technology has improved in recent years, and phone batteries are more reliable than ever. If you switch phones every two to three years or don’t mind paying a modest fee for a battery replacement on that timescale, it’s not worth worrying too much about how often or when you charge your phone.