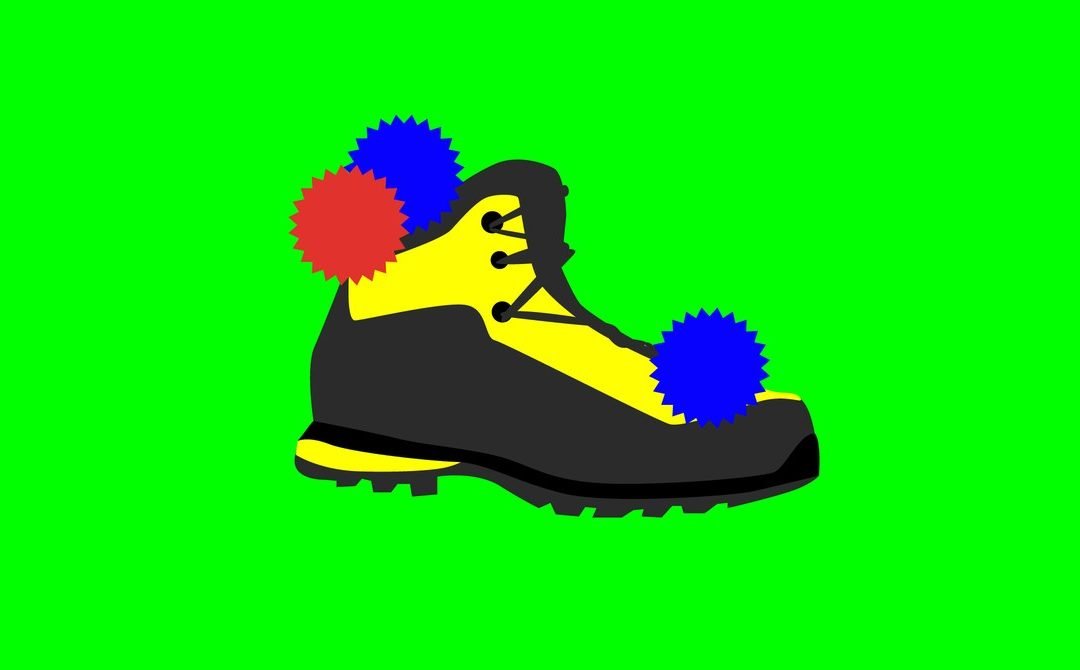 If you don’t see something to suit your needs below, check out our best camping gear guide for more.

Wide, contoured leg loops make the Solution one of the most comfortable harnesses for long afternoons at the climbing gym. Four gear loops hold all the equipment you’d need for sport climbing. It’s just as useful on rock walls if you want to move to outdoor climbing later on.

15 Percent off orders $50 or more at Koala Clip, plus free shipping

Nowhere to stash your phone when you go for a run? Yeah, exercise clothes aren’t known for their pockets, and armbands can drive you crazy when they slip. The Koala Clip is a water-resistant, zippered pouch that holds your phone and clips inside the back of your sports bra, between your shoulder blades, so it won’t bounce around as you run, bike, or work out at the gym. Our gear reviewer, Adrienne So, says it’s the most useful piece of running gear she owns. Catch this site-wide deal through December 2.

The mesh uppers keep your feet cool as you run the trails, and if you happen to splash them they’ll dry out quickly. Salomon’s unique lacing system doesn’t require knots. Instead, you pull a quick lace clip that cinches or relaxes the laces for quick adjustments that won’t come undone as you run.

Use it at home or when you’re traveling—any time you’re away from the gym but don’t want to break your exercise routine. The TRX needs only a door jam or another solid anchor, such as a tree or a fence, to attach straps that let you perform exercises using your own bodyweight for resistance.

Still made in Finland after all these years, the A-10L is an accurate and reliable compass, but also easy for a novice to use for navigation. Its markings are to 1:24,000 scale, the typical scale used in U.S. Geological Survey Topographic Maps.

If you want to ditch your car, every dollar counts! This is our favorite electric bike for the average bike commuter. We also have a full review here.

Rather than a whole lineup for kettlebells of different weights, the KettlebellConnect is a single shell that comes with a set of weights that attach and detach inside it. Change weight in six-pound increments, from 12 to 42 pounds, with the push of a button. Track your workouts and set goals through the JaxJox app by recording reps, sets, time, weight, and power. You can also pair the KettlebellConnect to the Apple Health app on your Apple Watch or iPhone.

BioLite’s headlamps weigh a feathery 2.4 ounces and fits flush against the forehead so it bounces around less when you’re moving. The headband is a moisture-wicking synthetic fabric, and there’s a flood lens (100 lumens) and a spot lens (230 lumens).

If you’re mountaineering, snowboarding, skiing—any snowsport in a playground that’s also an avalanche risk—you should think hard about carrying an avalanche beacon. The Pieps DSP Sport is an affordable, easy-to-use model with a 50-meter range. If you’re buried in an avalanche, it’ll transmit to other receivers nearby, and you can also use it to locate other people if they’re buried and have transceivers of their own.

Having a forward-facing light on your bike is a good idea, but don’t forget about being seen from behind. Serfa’s combo includes a headlight that burns 600 lumens bright and a taillight that shines 60 lumens so you can see where you’re going—and make sure others see you, too.