5 Comics to Catch Up on While Self-Quarantined 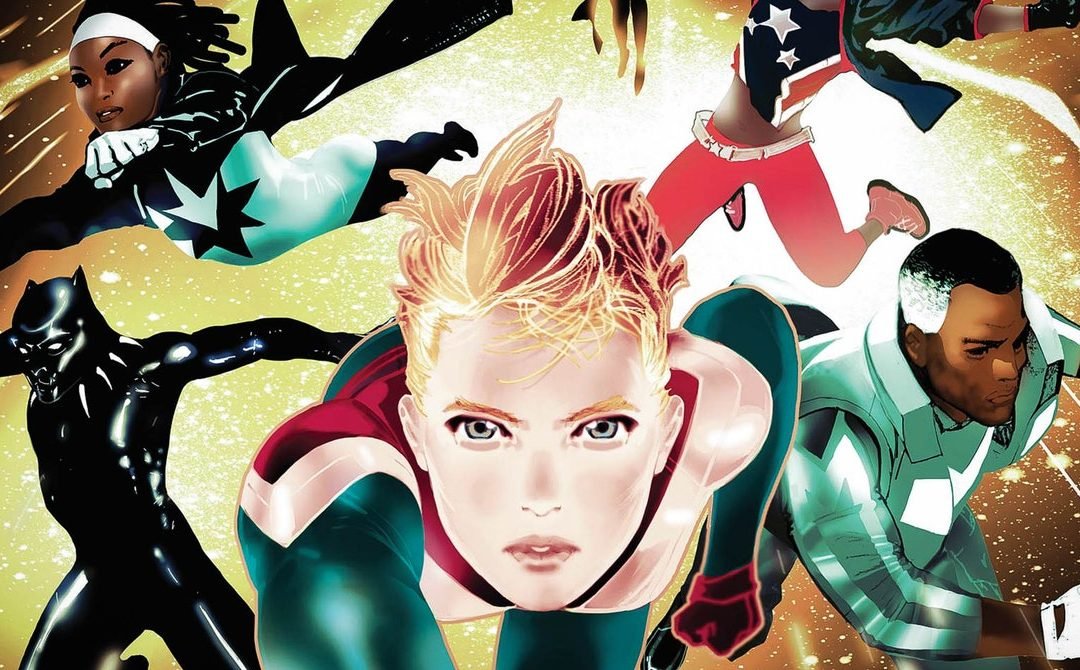 So, you’re stuck at home and Netflix, Hulu, and even Disney+ are beginning to lose their luster after just a couple of weeks. (To be fair, that’s probably because you’ve not watched The Rocketeer enough, but we’ll let that slide for now.) With television and movies beginning to fail you, it’s time to do that thing you’ve been promising yourself you’d finally get around to: catch up on reading.

Don’t worry; it isn’t time for you to reach for Cormac McCarthy just yet. Instead, it’s time to catch up on some of the comics you’ve missed in recent years. Here, for your entertainment and education, are five comic-book runs for you to enjoy, as well as just where you can find them online. After all, this isn’t the time to go out shopping for books.

Imagine the most out-there group of Avengers you can think of, dealing with threats to existence on an almost existential level, and you’ve pretty much got the gist of the most recent incarnation of the Ultimates, a superhero group that think bigs, but has a heart as large as its ambitions. Writer Al Ewing has proven himself to the Marvel faithful with his current Immortal Hulk comic book series, which brings body horror and almost supernatural dread to a character previously defined by his skin color and how angry he was at any given moment; this series showcases a more cosmic side, arguably a more metatextual side, and one that would rather heal the universe than smash it. Isn’t that the kind of hope we need right now?

What if one of the most trustworthy of DC’s superheroes—a founding member of the Justice League, and one currently on television every weak bringing a security and stability to the world on Supergirl—wasn’t who he said he was, or even who he thought he was? That’s the hook behind this stealth reboot of the character from a few years back, which is far less a superhero comic than a paranoid science fiction story that may or may not be about an alien invasion. Imagine Philip K. Dick writing the DC Universe and you’re not a million miles away from what’s on offer here. Who is the Martian Manhunter? Turns out, not even he knows the answer to that question.

Perhaps a story about the way in which a virus can utterly decimate society feels a little too real right now, but Day of Chaos is a story unlike many others; one that easily jumps between genres—is it a political thriller? a pandemic disaster? the darkest of dark comedies? The real answer is “yes, and then some,” and it remakes the already dystopian, if increasingly recognizable, world of Judge Dredd into something even more grim in the process. Is this a story that we’re all living right now, or simply one that feels exactly right for his moment in history? (The answer, again, is probably “yes, and then some.”)