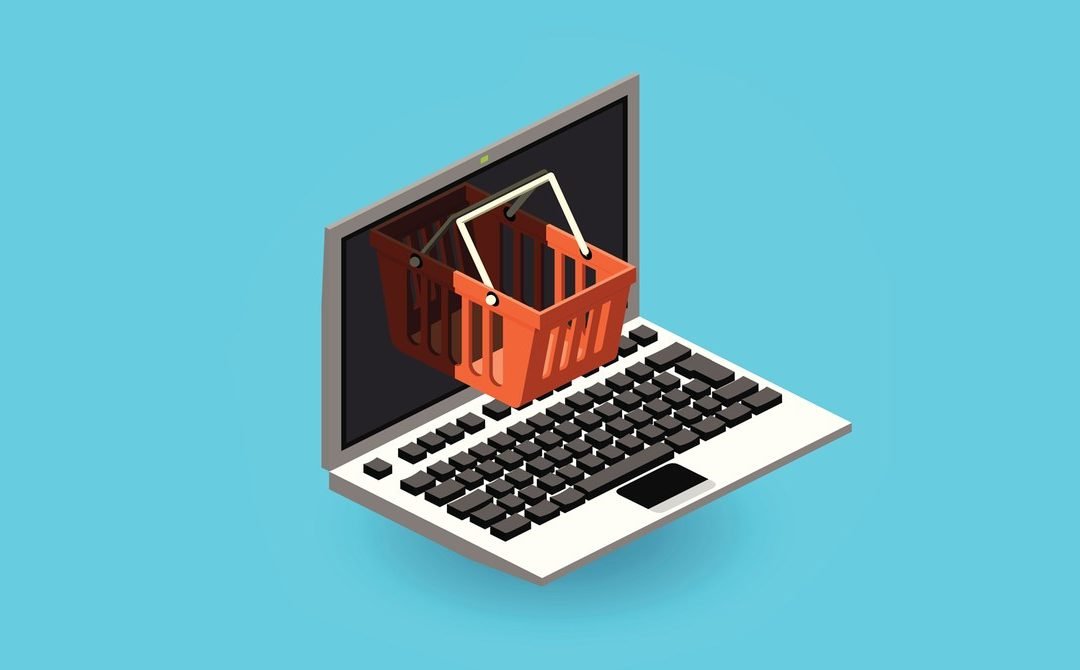 Apple’s not discounting its phones, but it is offering a $50 Apple Store Gift Card when you purchase select models like the iPhone XR. The XR, 2018’s best-selling iPhone (8/10, WIRED Recommends), is still a great option. Its range of colors make it stand out, and its size is perfect for one-handed use. The camera might not be as versatile as the iPhone 11 Pro Max, and its screen not as impressive, but it still takes great photos, and battery life is pretty good. This can be combined with a trade-in, which will net you up to $200 in credit, and you do get one year of Apple TV+ included.

Check out Apple’s Cyber Monday page to see what other products you can buy to nab a gift card.

This is one of our favorite phones of the year. Google brought its considerable camera prowess down to the affordable phone market. It also has good battery life too, a sore point on the new Pixel 4, and its polycarbonate body won’t shatter at the first drop. Because it’s a Pixel phone, it will get software and security updates directly from Google (the maker of the Android operating system) for three years.

It’s always a good idea to wait to buy Pixel phones as they’re often discounted for Black Friday and Cyber Monday barely a month after their debut. The latest Pixel 4 and Pixel 4 XL (8/10, WIRED Recommends) are some of our favorite Android phones because of their simple but smart software, excellent cameras, and Google’s commitment to delivering timely updates. Their biggest flaw is battery life, which will barely get through a full day of use, if at all. The larger Pixel 4 XL is also on sale (Amazon, Google Store).

The Galaxy S10E might not have as many cameras as the Galaxy S10 or S10 Plus (8/10, WIRED Recommends), but it’s similar in many ways and just as powerful. You still get a wide-angle camera to accompany the main one for some versatility, battery life is solid, and the screen is nice. It’s a fantastic size, and the side-mounted fingerprint sensor is much more reliable than the ultrasonic fingerprint sensors in its more expensive siblings.

We gave this gadget a 7/10 in our review. It’s one of our favorite Google Assistant displays—unlike some similar smart displays, this one doesn’t have a camera, which is just fine, given its bedside appeal.

If you want to buy a Kindle for yourself or someone else, this is the smartest choice (read our best Kindles guide). It now has a light-up screen and looks about as good as the Paperwhite below—just don’t dunk it in your tub.

The Kindle Paperwhite (9/10, WIRED Recommends) is almost the perfect e-reader, though it’s not drastically different from its predecessors. It’s waterproof, supports Bluetooth for listening to audiobooks through Audible, and lasts for weeks on a single charge.

You only need to buy the latest Apple Watch Series 5 if you desperately want a screen that always displays the time. If you don’t care about that as much, and if you don’t mind twisting your arm to wake up the screen so you can see the clock, the Series 4 is still a great option—and has the ability to detect some forms of irregular heartbeat.