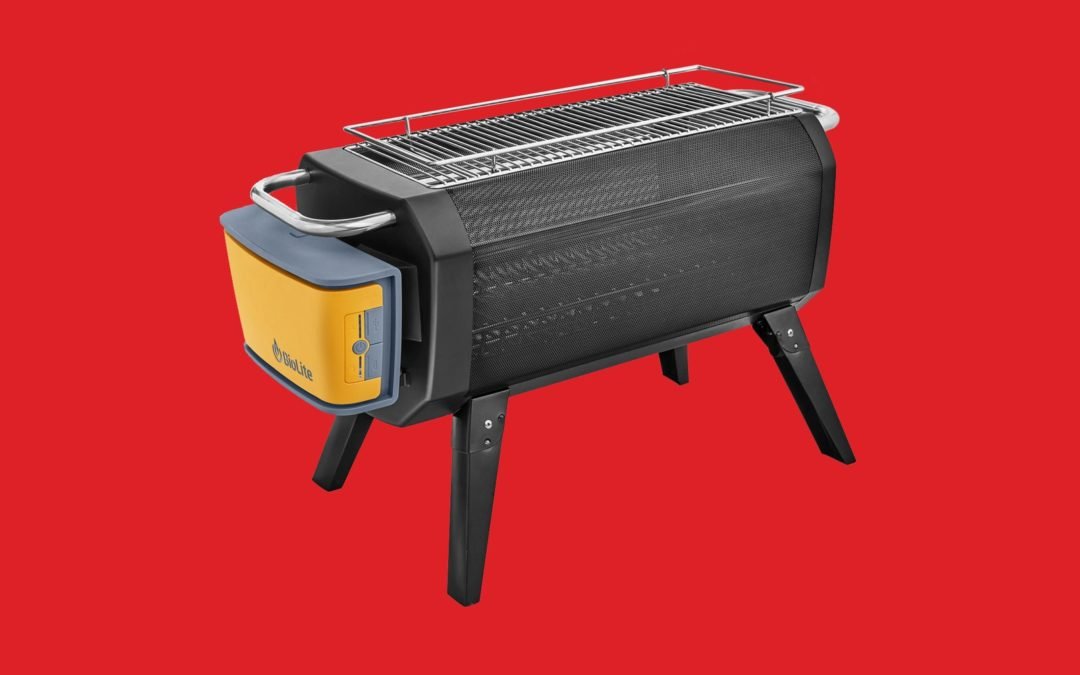 The Big Green Egg is a Kamado-style cooker (Kamado is a Japanese word that roughly means “stove”), which really makes it much more than a grill. The ceramic construction retains heat and turns it into a portable oven as well. The MiniMax Big Green Egg is identical to its larger cousin in nearly every way, it’s just smaller. It weighs 75 pounds, making it by the far the heaviest grill I tested, but the double-handle carrying system makes it easy for two people to lift it around. The problem is that the 13-inch grilling surface of the MiniMax can only grill for about four people.

It’s big enough to roast a chicken, sear a couple of large steaks at a time, or fit about six 12-inch skewers. But if you’re doing meat and veggies for a family of four, you’re going to be cooking in batches. In practice, this isn’t so bad. Most meats need to rest when they’re done cooking anyway, giving you time to do your veggies. In my testing, the Mini Big Green Egg has excellent heat control and, like the larger version, is extremely fuel efficient.

Big Green Egg’s MiniMax costs $598 and can only be purchased in retail stores, including Ace Hardware. You can find a local store that carries the MiniMax here 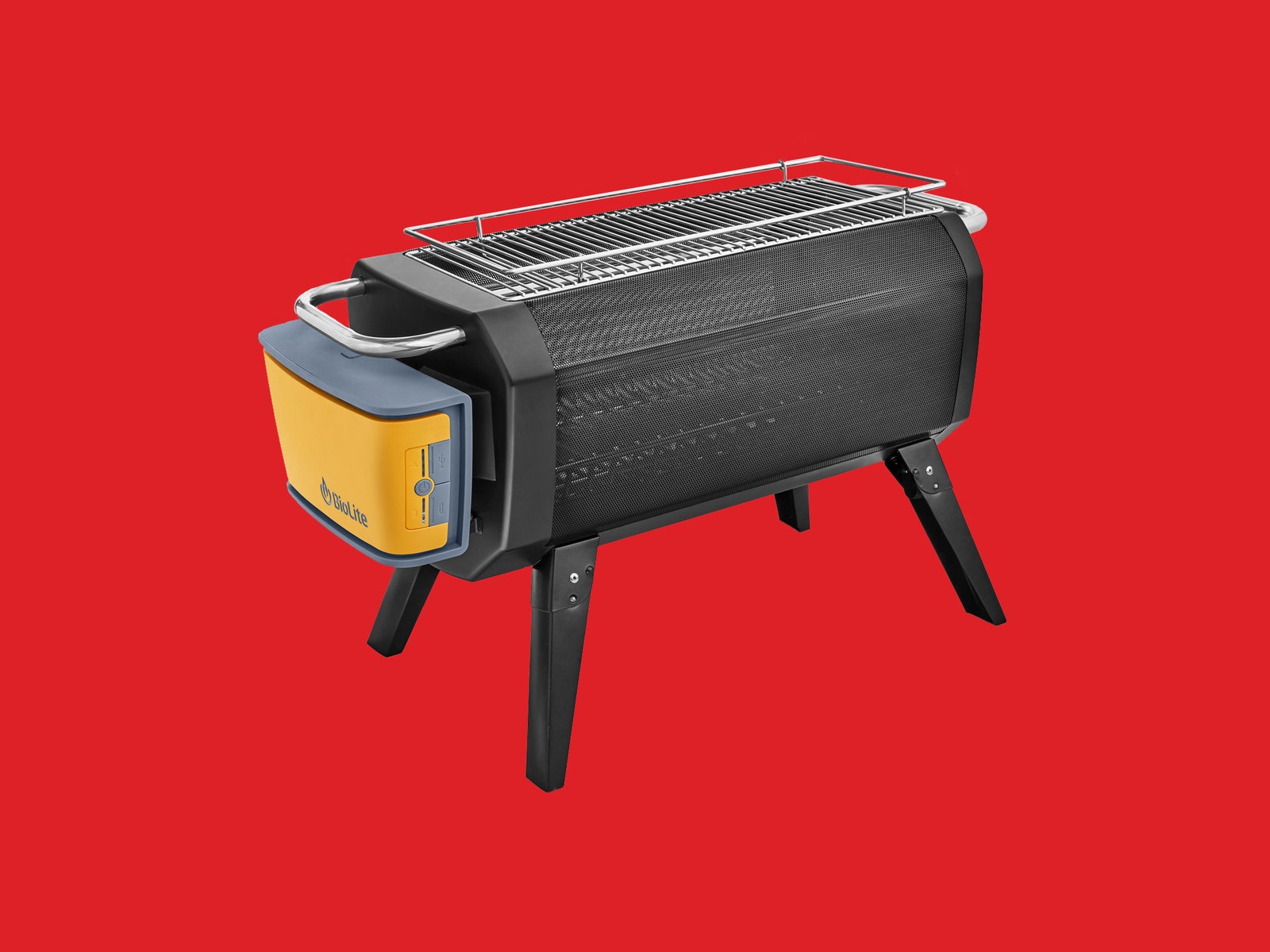 Do you know what’s cooler than a grill? One that doubles as a fire pit, with the ability to recharge your phone, and do your bidding via Bluetooth. BioLite’s FirePit is all of these things and more.

The FirePit is a sleek, portable, mesh box with removable legs, a hibachi-style grill, and an ash bin. It packs a rechargeable battery that can power its air jets for up to 26 hours. There’s even a Bluetooth-compatible app to precisely control the airflow, which in turn controls your cooking temperature. Be sure to read through my colleague Adrienne So’s full review for all the details, but I set out to specifically see how it grills, and the answer is: very well.

It will burn wood or charcoal, though I mainly used wood to test. With the right kind of wood (I used oak and pecan since that’s what grows around my house), the FirePit may produce the best flavor of any grill here. The main drawback when using it as a grill is its size. It’s big enough to cook for four, but it’s long and narrow, which makes some things awkward (I suggest you don’t try a whole chicken). It’s best suited to grilling kabobs and the like; food on a stick.