A Bad Solar Storm Could Cause an ‘Internet Apocalypse’ 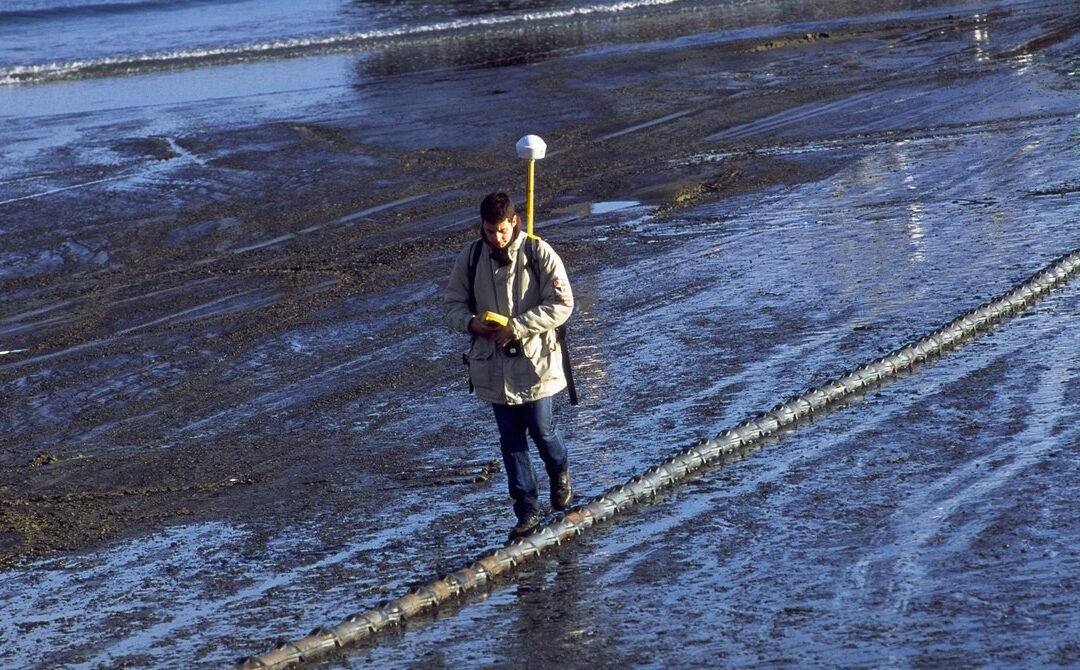 Scientists have known for decades that an extreme solar storm, or coronal mass ejection, could damage electrical grids and potentially cause prolonged blackouts. The repercussions would be felt everywhere from global supply chains and transportation to internet and GPS access. Less examined until now, though, is the impact such a solar emission could have on internet infrastructure specifically. New research shows that the failures could be catastrophic, particularly for the undersea cables that underpin the global internet.

At the SIGCOMM 2021 data communication conference on Thursday, Sangeetha Abdu Jyothi of the University of California, Irvine presented “Solar Superstorms: Planning for an Internet Apocalypse,” an examination of the damage a fast-moving cloud of magnetized solar particles could cause the global internet. Abdu Jyothi’s research points out an additional nuance to a blackout-causing solar storm: the scenario where even if power returns in hours or days, mass internet outages persist.

There’s some good news up front. Abdu Jyothi found that local and regional internet infrastructure would be at low risk of damage even in a massive solar storm, because optical fiber itself isn’t affected by geomagnetically induced currents. Short cable spans are also grounded very regularly. But for long undersea cables that connect continents, the risks are much greater. A solar storm that disrupted a number of these cables around the world could cause a massive loss of connectivity by cutting countries off at the source, even while leaving local infrastructure intact. It would be like cutting flow to an apartment building because of a water main break.

“What really got me thinking about this is that with the pandemic we saw how unprepared the world was. There was no protocol to deal with it effectively and it’s the same with internet resilience,” Abdu Jyothi told WIRED ahead of her talk. “Our infrastructure is not prepared for a large-scale solar event. We have very limited understanding of what the extent of the damage would be.”

That information gap mostly comes from lack of data. Severe solar storms are so rare that there are only three main examples to go off of in recent history. Large events in 1859 and 1921 demonstrated that geomagnetic disturbances can disrupt electrical infrastructure and communication lines like telegraph wires. During the massive 1859 “Carrington Event,” compass needles swung wildly and unpredictably, and the aurora borealis was visible at the equator in Colombia. But those geomagnetic disturbances occurred before modern electric grids were established. A moderate-severity solar storm in 1989 knocked out Hydro-Québec’s grid and caused a nine-hour blackout in northeast Canada, but that too occurred before the rise of modern internet infrastructure.

Though they don’t happen often, coronal mass ejections are a real threat to internet resilience, says Abdu Jyothi. And after three decades of low solar storm activity, she and other researchers point out that the probability of another incident is rising.

Undersea internet cables are potentially susceptible to solar storm damage for a few reasons. To shepherd data across oceans intact, cables are fitted with repeaters at intervals of roughly 50 to 150 kilometers depending on the cable. These devices amplify the optical signal, making sure that nothing gets lost in transit, like a relay throw in baseball. While fiber optic cable isn’t directly vulnerable to disruption by geomagnetically induced currents, the electronic internals of repeaters are—and enough repeater failures will render an entire undersea cable inoperable. Additionally, undersea cables are only grounded at extended intervals hundreds or thousands of kilometers apart, which leaves vulnerable components like repeaters more exposed to geomagnetically induced currents. The composition of the sea floor also varies, possibly making some grounding points more effective than others.