A Log4J Vulnerability Has Set the Internet ‘On Fire’ 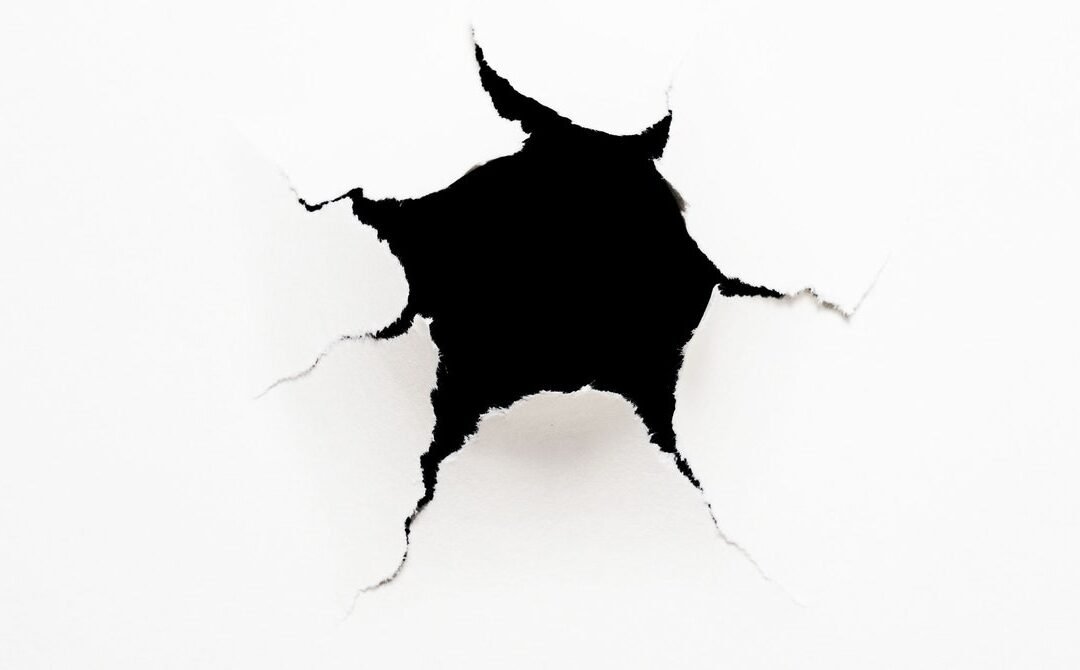 A vulnerability in a widely used logging library has become a full-blown security meltdown, affecting digital systems across the internet. Hackers are already attempting to exploit it, but even as fixes emerge, researchers warn that the flaw could have serious repercussions worldwide.

The problem lies in Log4j, a ubiquitous, open source Apache logging framework that developers use to keep a record of activity within an application. Security responders are scrambling to patch the bug, which can easily be exploited to take control of vulnerable systems remotely. At the same time, hackers are actively scanning the internet for affected systems. Some have already developed tools that automatically attempt to exploit the bug, as well as worms that can spread independently from one vulnerable system to another under the right conditions.

Log4j is a Java library, and while the programming language is less popular with consumers these days, it’s still in very broad use in enterprise systems and web apps. Researchers told WIRED on Friday that they expect many mainstream services will be affected.

For example, Microsoft-owned Minecraft on Friday posted detailed instructions for how players of the game’s Java version should patch their systems. “This exploit affects many services—including Minecraft Java Edition,” the post reads. “This vulnerability poses a potential risk of your computer being compromised.” Cloudflare CEO Matthew Prince tweeted Friday that the issue was “so bad” that the internet infrastructure company would try to roll out a least some protection even for customers on its free tier of service.

All an attacker has to do to exploit the flaw is strategically send a malicious code string that eventually gets logged by Log4j. The exploit lets an attacker load arbitrary Java code on a server, allowing them to take control.

“It’s a design failure of catastrophic proportions,” says Free Wortley, CEO of the open source data security platform LunaSec. Researchers at the company published a warning and initial assessment of the Log4j vulnerability on Thursday.

Minecraft screenshots circulating on forums appear to show players exploiting the vulnerability from the Minecraft chat function. On Friday, some Twitter users began changing their display names to code strings that could trigger the exploit. Another user changed his iPhone name to do the same, and submitted the finding to Apple. Researchers told WIRED that the approach could also potentially work using email.

“It’s pretty dang bad,” says Wortley. “So many people are vulnerable and this is so easy to exploit. There are some mitigating factors, but this being the real world there will be many companies that are not on current releases that are scrambling to fix this.”

Apache rates the vulnerability as having “critical” severity and published patches and mitigations on Friday. The organization says that Chen Zhaojun of Alibaba Cloud Security Team first disclosed the vulnerability.