AI Could Soon Write Code Based on Ordinary Language 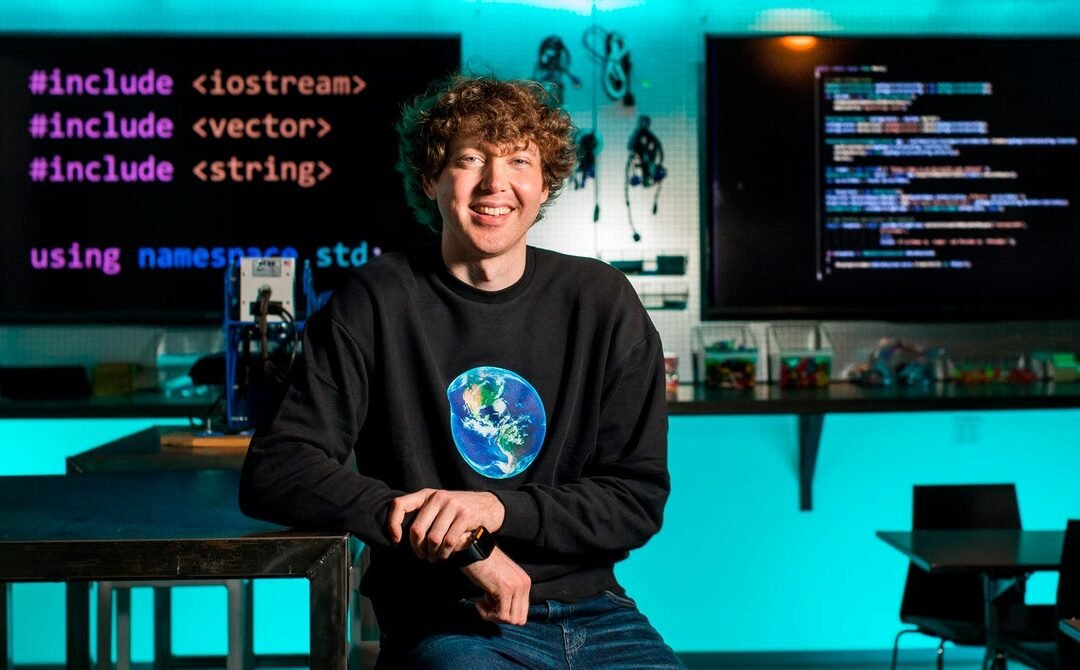 In recent years, researchers have used artificial intelligence to improve translation between programming languages or automatically fix problems. The AI system DrRepair, for example, has been shown to solve most issues that spawn error messages. But some researchers dream of the day when AI can write programs based on simple descriptions from non-experts.

On Tuesday, Microsoft and OpenAI shared plans to bring GPT-3, one of the world’s most advanced models for generating text, to programming based on natural language descriptions. This is the first commercial application of GPT-3 undertaken since Microsoft invested $1 billion in OpenAI last year and gained exclusive licensing rights to GPT-3.

“If you can describe what you want to do in natural language, GPT-3 will generate a list of the most relevant formulas for you to choose from,” said Microsoft CEO Satya Nadella in a keynote address at the company’s Build developer conference. “The code writes itself.”

This is the latest demonstration of applying AI to coding. Last year at Microsoft’s Build, OpenAI CEO Sam Altman demoed a language model fine-tuned with code from GitHub that automatically generates lines of Python code. As WIRED detailed last month, startups like SourceAI are also using GPT-3 to generate code. IBM last month showed how its Project CodeNet, with 14 million code samples from more than 50 programming languages, could reduce the time needed to update a program with millions of lines of Java code for an automotive company from one year to one month.

Microsoft’s new feature is based on a neural network architecture known as Transformer, used by big tech companies including Baidu, Google, Microsoft, Nvidia, and Salesforce to create large language models using text training data scraped from the web. These language models continually grow larger. The largest version of Google’s BERT, a language model released in 2018, had 340 million parameters, a building block of neural networks. GPT-3, which was released one year ago, has 175 billion parameters.

Such efforts have a long way to go, however. In one recent test, the best model succeeded only 14 percent of the time on introductory programming challenges compiled by a group of AI researchers.