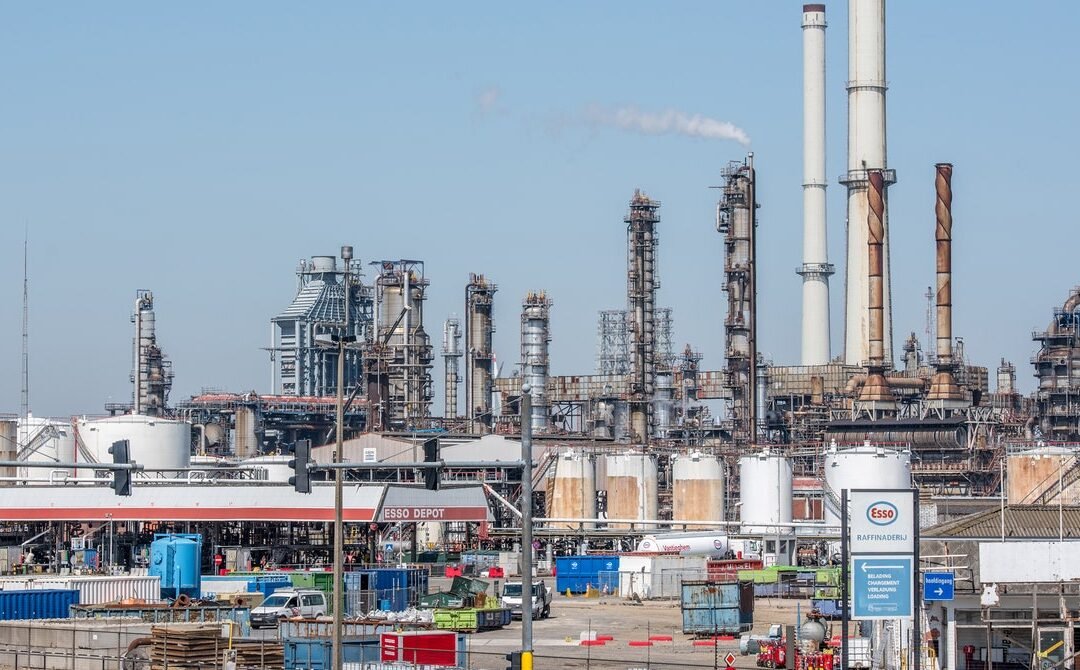 Between 1977 and 2014, 80 percent of ExxonMobil’s internal research supported the idea that human activity was a contributor to climate change. But during that same period, 80 percent of the oil and gas provider’s public statements instead expressed doubt whether climate change was caused by humans—or even real in the first place.

Oreskes and Supran used machine learning analysis to support two claims. First, ExxonMobil framed conversations around climate change in ways that minimized its own responsibility. Second, while the company publicly cast doubt on the imminent threat of climate change, it funded, then ignored, research finding that climate change is a direct result of human activity.

“It is very important for us to understand the significance of misrepresentation and misleading claims and how they operate,” Oreskes says. “Our purpose of writing this paper was to try to get a better handle on the kinds of language that ExxonMobil had used in order to build a picture that was highly misleading, even if they weren’t lying outright.”

Oreskes hopes the paper functions as a type of “translator,” revealing the underlying messages behind the public-facing rhetoric. She’s also the author of Merchants of Doubt, a book that inspired a 2014 documentary of the same name looking at the role scientists themselves play in spreading misinformation around climate.

The misdirection is exemplified in the company’s continued use of the phrase “climate change risk.” Computational analysis found that Exxon increasingly used phrases like ‘‘legitimate long-term risk,’ or ‘‘potential long-term risks” in 2000, just after its merger with Mobil. Between 2000 and 2014, this emphasis on “risk” appears in almost every ExxonMobil “advertorial,” the paid op-eds in major publications like the New York Times.

“The use of the term ‘risk’ is very clever, because on the one hand there is knowledge of the problem, but it’s also pushing it off into the future,” explains lead researcher Oreskes. “That makes it speculative….as opposed to saying climate change is a real problem.”

Similarly, ExxonMobil often references “energy demand” or “energy use” to explain its continued reliance on fossil fuels. Oreskes calls this “blame shifting language,” which presents the company as passive suppliers simply responding to the needs of the public, as opposed to the driving force behind oil and gas production. This contrasts ExxonMobil’s peer-reviewed research, which overwhelmingly starts with the basic premise of man-made climate change. While the company began publicly acknowledging manmade climate change in the mid-2000’s, Oreskes and Supran found Exxon’s academic research referred “Fossil fuel combustion” as a source of CO2 as far back as 1978.

Over the years, ExxonMobil’s public statements have claimed natural gas could feasibly become “clean” or “clean burning.” This is despite, at the same time, supporting peer-reviewed research that recognized the technical difficulties of carbon capture and biofuel, intriguing but as yet unproven on the scale necessary for making a dent in preventing climate change. ExxonMobil was aware these aren’t alternatives for the immediate future. (“If you ever see a fossil fuel company using the word clean, you can just replace it with dirty,” Oreskes jokes.)

The researchers said the phrase was an example of greenwashing—a distracting overemphasis on the company’s role in exploring clean alternatives. “These companies have business models that are committing us to the continued use of fossil fuels for the foreseeable future and beyond,” Oreskes says.