All the Top Features Coming to Your iPhone This Fall 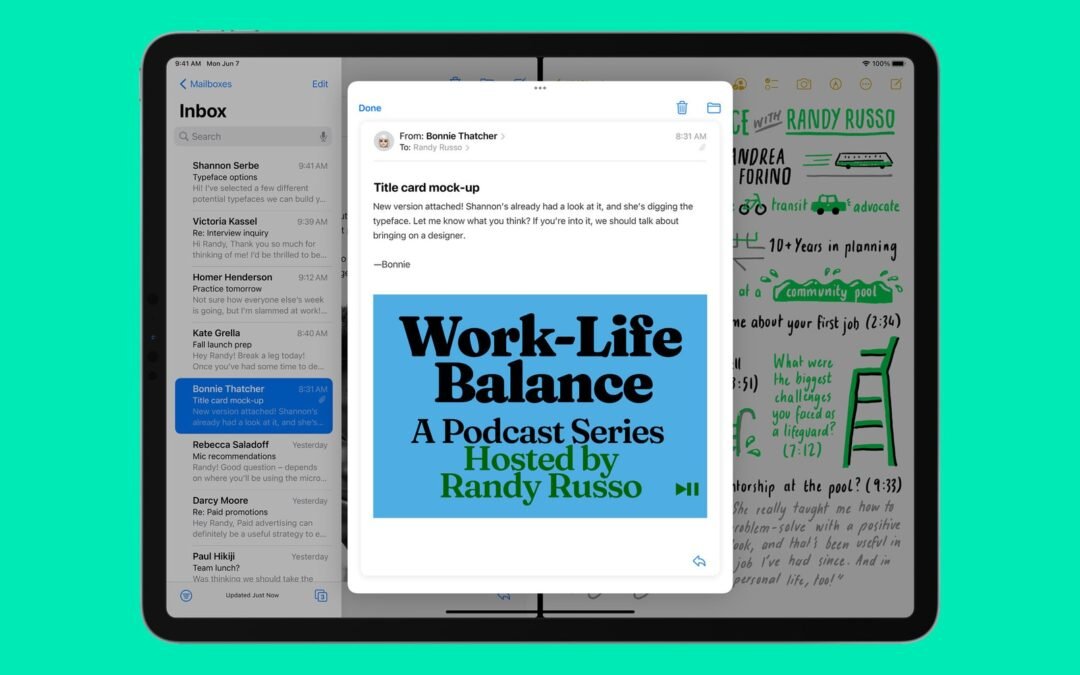 Apple is continuing its quest to take over your physical wallet. Last year it let you add car keys, but in iOS 15, you can add additional keys. Add a home key if you use a smart lock, an access card you may use to enter your office, or a hotel room key—Apple says Hyatt will roll this functionality out to 1,000 properties worldwide, and yes, you will be able to tap your Apple Watch to enter your room.

Even better, you can scan your driver’s license with the iPhone’s camera and add it to the Wallet app, though this only is available in participating states. One of the first places you’ll be able to make use of your digital ID is the airport; Apple says the Transportation Security Administration is enabling checkpoints that support the feature.

Speaking of travel, the improved version of Apple Maps the company introduced last year is now rolling out to four new countries: Spain, Portugal, Italy, and Australia. Apple’s map data is getting even more detailed again in iOS 15. You’ll find more street-level details in commercial districts, elevation information in cities, as well as custom designs for landmarks like the Golden Gate Bridge. When driving, Maps will now show highway interchanges in 3D so you have a better idea of exactly which lane you need to be on. These features will come to CarPlay later this year.

If you ride public transit, Maps will tell you when to get off your stop, and if you don’t know which way to head once off the bus or outside the subway station, just point your phone at the buildings in front of you to have Apple’s augmented reality point the way. It’s similar to AR Live View in Google Maps.

Just like every year, iPadOS, the operating system for Apple’s tablets, nets almost all the same new features available in iOS. That’s no different here, but of course, iPadOS is getting a few new tricks of its own. The most visual? You can place widgets anywhere on the home screen just like you can on your iPhone. There are larger widgets to make use of the more copious screen real estate, and Apple has even brought the App Library over so you’re not left dealing with dozens of home pages. You can access the App Library from the iPad’s dock.

Multitasking is finally getting a small boost—at the top of the screen, a new menu lets you quickly toggle on Split View or Slide Over, no swiping needed. Tap it in any app and it will move to the far right, letting you see the home screen to choose a new app to open alongside it. Whenever you want to switch apps, swipe down on the app to choose something else from the home screen. If you want to cycle between multiple app windows, you can put your instances into a new area called the shelf. These new multitasking options support new keyboard shortcuts so you don’t need to tap the iPad’s screen to utilize them.