An NFT Bubble Is Taking Over the Gig Economy 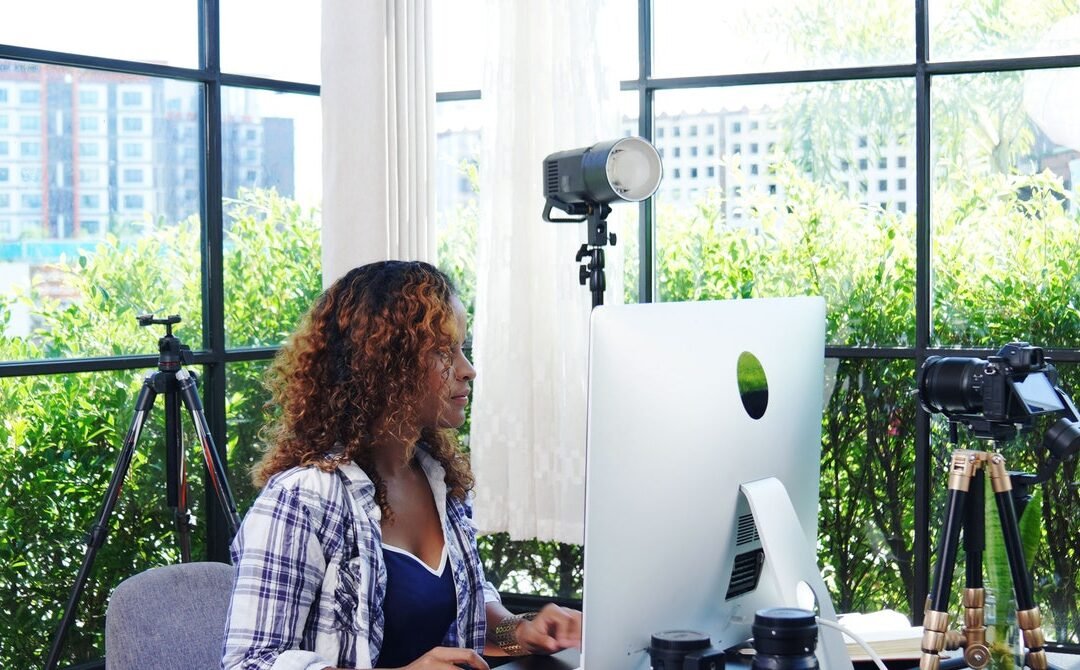 Jose Fernando Rico Mercado, 34, who co-owns three childcare facilities in Mexico, has always run side gigs, including designing notebooks sold on demand on Amazon. During the pandemic, his monthly earnings fell from $17,000 at their peak to almost zero. He joined Fiverr and set up a team of illustrators fulfilling orders for new NFT collections in mid-2021 to work on that full time. Since then, he has earned $268,000 from NFT collectors.

The amount of money these freelancers are earning appears astronomical, until they’re put into their full context. The NFT market was worth $44 billion in 2021, according to blockchain research firm Chainalysis. At the close of the year, the average value per NFT transaction was around $1,000, Chainalysis data shows—which is more than what three-quarters of those selling their wares on Fiverr are offering freelancers, often for designing an entire collection.

“There’s a bigger problem here in the whole structure of how these economies build up,” says Catherine Flick, a computing and social responsibility academic at De Montfort University. “You’ve got to have somebody who’s doing the labor at the bottom, who creates these 15,000 pieces of art.”

The NFT world’s inequity in distribution of wealth can best be seen through the Bored Ape Yacht Club, its billboard collection. The 10,000 apes are beloved by major celebrities and those who were early to “ape in” to the collection, which is now worth $2.5 billion based on the current floor price. You can’t buy a Bored Ape for less than $250,000 now. Seneca, the pseudonymous Asian-American artist who was approached to design the apes in 2021, has since said the amount she was paid for her work was “definitely not ideal.”

“It has become common to read how many high-ticket projects rely on low-paid artists and designers to make their NFTs,” says Andres Guadamuz, an intellectual-property-law academic at the University of Sussex. “In some instances the artist is at the forefront of the project, but for the most part the art is irrelevant, and the value is in the white paper and the roadmap.”

Flick likens the NFT sector to a “colonialism project,” where the people at the top of the chain are the ones dictating the rules and have the capital and wealth to demand that those beneath them carry out their orders. “The whole system was supposed to be decentralized to free up the economy from these centralized institutions like banks, but what it’s actually doing now is creating a new set of institutions that have almost the same function,” says Flick. “They gate-keep and capitalize on people’s labor.”

Seneca’s thoughts on being taken advantage of when artwork is transformed into a high-selling NFT are shared by others in the community. Tavis—who offers his illustrators a cut of the profits he makes from his clients, including around $20 per trait or accessory they draw—is working on his own NFT collection in an attempt to cut out the gig platform clients and increase profits. “I know right now I’m making only a certain amount for each collection, but if I make my own collection, the amount we can gain from it is much more,” he says.

As quickly as gig economy workers rushed in to service the fast-expanding NFT space, they could be forced to adapt to the next big thing if—as some predict—the NFT bubble is about to burst. If that were to happen, the prognosis isn’t good. “I think they’re probably a bit screwed,” says Flick.

Rico Mercado doesn’t believe the heyday of NFTs will continue for long, but he is preparing for a shift: to the metaverse. “Half the messages I receive daily are related to 3D” avatars and design, he says, both of which will be crucial to the metaverse. “Everyone needs 3D now.”