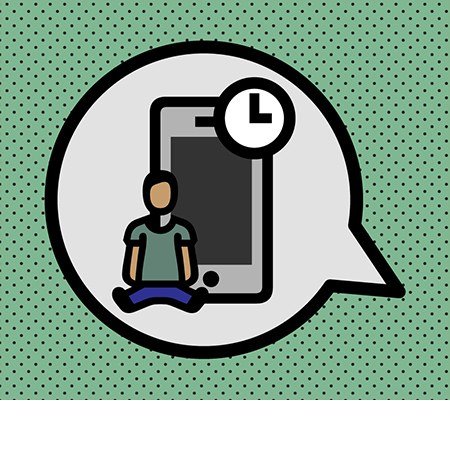 In one of the vessels, the types of fatty acids present, and their carbon-13 ratios, suggest that someone had mixed either human breast milk or a thin gruel made from pig fat with the livestock milk. It’s sometimes possible, based on certain proteins, to identify whether lipids came from cows or sheep and goats (telling sheep and goats apart from the chemical makeup of their milk, centuries later, is much harder).

“This paper is important, as it is the first direct evidence for animal milk being contained in these bottles for feeding to babies,” Halcrow told Ars. Since the Iron Age baby bottles from Bavaria look so similar to the ones being used thousands of years earlier during the Neolithic, it’s reasonable to speculate that the practice may have been much older, but archaeologists will need to study those earlier vessels directly to say for sure.

Dunne and her colleagues also hope to study similar vessels from other cultures. “Similar vessels, although rare, do appear in other prehistoric cultures (such as Rome and ancient Greece) across the world. I also know of some in a prehistoric site in Africa (roughly the same age),” Dunne said. “Ideally, we’d like to carry out a larger geographic study and investigate whether they served the same purpose.”

Milk Does a Body Good—Sort Of

The discovery also raises important questions about how feeding infants milk from livestock could have impacted their health. Feeding a baby any sort of milk in a container during the Iron Age risked also feeding the baby a lot of the bacteria that would grow in the vessel. That could have put infants at risk for gastroenteritis and other life-threatening infections.

“We simply do not know whether prehistoric people would have cleaned them, but whether they did or not, bacteria would still grow on them,” Dunne said. The amount of lipid residue Dunne and her colleagues managed to extract from the vessel walls isn’t a sign of sloppy ancient dishwashing, as the walls of the ceramic vessel tend to soak up the lipids. But that underscores how hard it would have been for people to get these containers clean enough to stop harmful bacteria from growing inside. Unpasteurized livestock milk can also transmit zoonotic diseases. 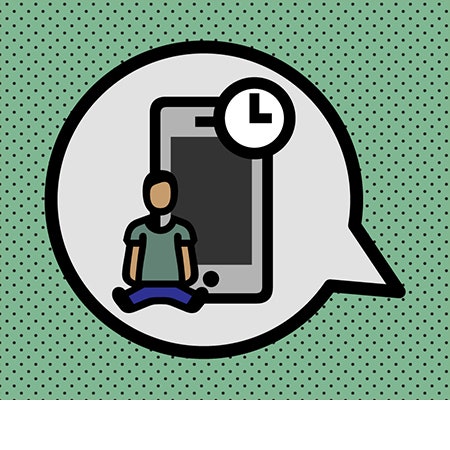 How much screen time should my kids get?

Ruminant milk has a slightly different mix of nutrients from human milk, and those nutritional differences could have been important for prehistoric infants. Cow’s milk tends to have fewer carbohydrates and more protein than human breast milk, and the fats come in larger globules that may be harder for infants’ bodies to absorb.

“Human breast milk contains the ideal amounts of carbohydrates, protein, fat, vitamins, minerals, digestive enzymes and hormones. It also provides protection from infection because it contains numerous types of immune cells,” Halcrow said. “Some of the sugars it contains, although not digested by babies, support certain communities of gut microorganisms, which prevent disease-causing microbes from establishing a presence in the body.”

But livestock milk could still have been very useful as a supplementary source of food for babies, and it could have enabled prehistoric mothers to wean their babies earlier. That, in turn, may have contributed to the population boom. Most women experience a period of infertility while they’re breastfeeding, so longer breastfeeding times mean longer gaps between births. In a society without birth control, shorter weaning time means more babies, which ultimately means a larger population. That’s especially critical during a time when archaeologists estimate that only about half of babies survived to adulthood.

To better understand how all those factors interacted to shape the health of prehistoric babies and the growth of early farming populations in Southeastern and Central Europe, archaeologists need to undertake the grim task of studying more infant and child remains from Neolithic, Bronze Age, and Iron Age cemeteries. Isotopic ratios in children’s teeth can suggest how old a baby was during weaning, and bones and teeth also hold evidence of malnutrition or disease. A survey of ancient graves could also give archaeologists clues about infant mortality rates in prehistory.