Android Is Wasted on This Lenovo Tablet 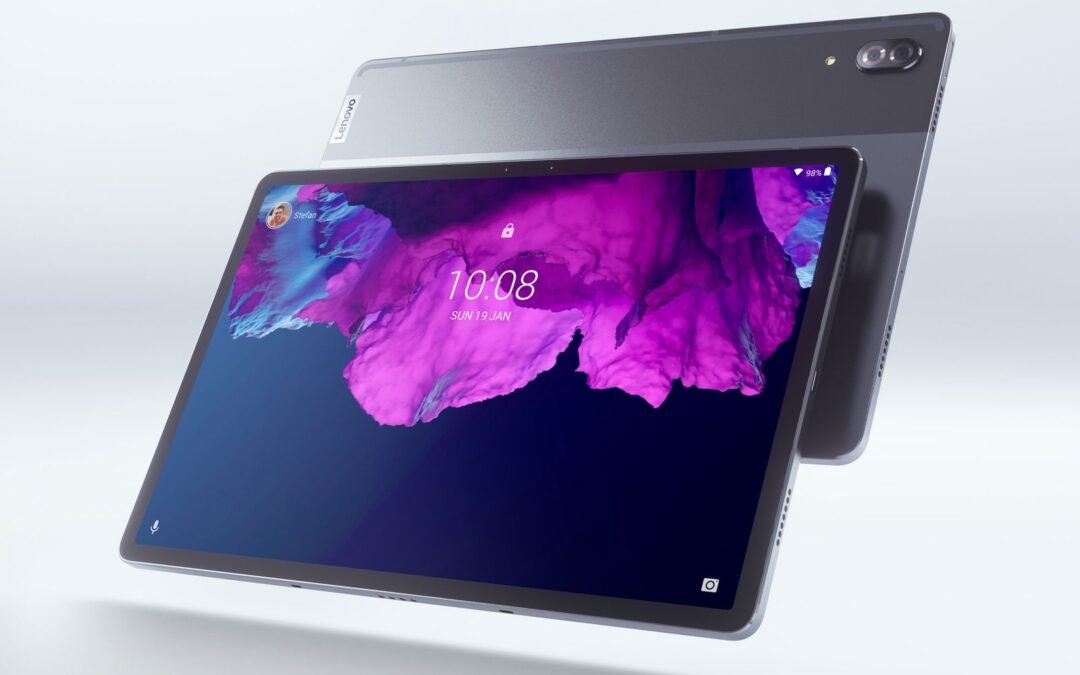 Samsung has the high-end Android tablet market cornered with its Galaxy Tab S7+ and S7, and at the other end of the market are the ultra-cheap, underpowered Amazon Fire tablets. In between is a gap, and that’s what Lenovo is hoping to fill.

The Lenovo P11 Tab Pro is the company’s latest slate, and it’s leaps and bounds beyond a Fire tablet, but it doesn’t have quite the power of Samsung’s S7 range. What it does have is a magnificent screen and a much more budget-friendly price tag that makes it great for watching movies on the go. That’s the primary use case here, because Android on a tablet isn’t good for much else.

The screen is one of the highlights of the Tab P11 Pro. It’s an 11.5-inch 2K OLED (2,560 x 1,600 pixels) that’s every bit as nice and sharp as what’s in my iPad Pro. It’s got deep, rich blacks and plenty of brightness, making the P11 a great way to watch movies. The JBL speakers are similarly impressive, with good bass output—better than many laptops I’ve tested lately.

Unfortunately, there is no headphone jack, only a single USB-C port and a Micro SD card slot. Lenovo does throw in a USB-C-to-headphone adapter, but if you want to charge your tablet while listening to headphones, you’ll need to go the wireless route.

There are a few different models. The standard looks more like an iPad, but the folio model I tested includes a soft cloth back with a kickstand and a detachable keyboard like Lenovo’s Chromebook Duet. The kickstand design means it’s a bit awkward and wobbly in your lap, but it’s fine when you use it on a flat surface. Strip away the case and the P11 Pro is surprisingly light, weighing in at just over a pound.

The keyboard is cramped but usable. The trackpad, on the other hand, is the one hardware weak spot. The button range is very small and not especially responsive. It’s not a deal breaker, but it definitely detracts from the usefulness of the trackpad.